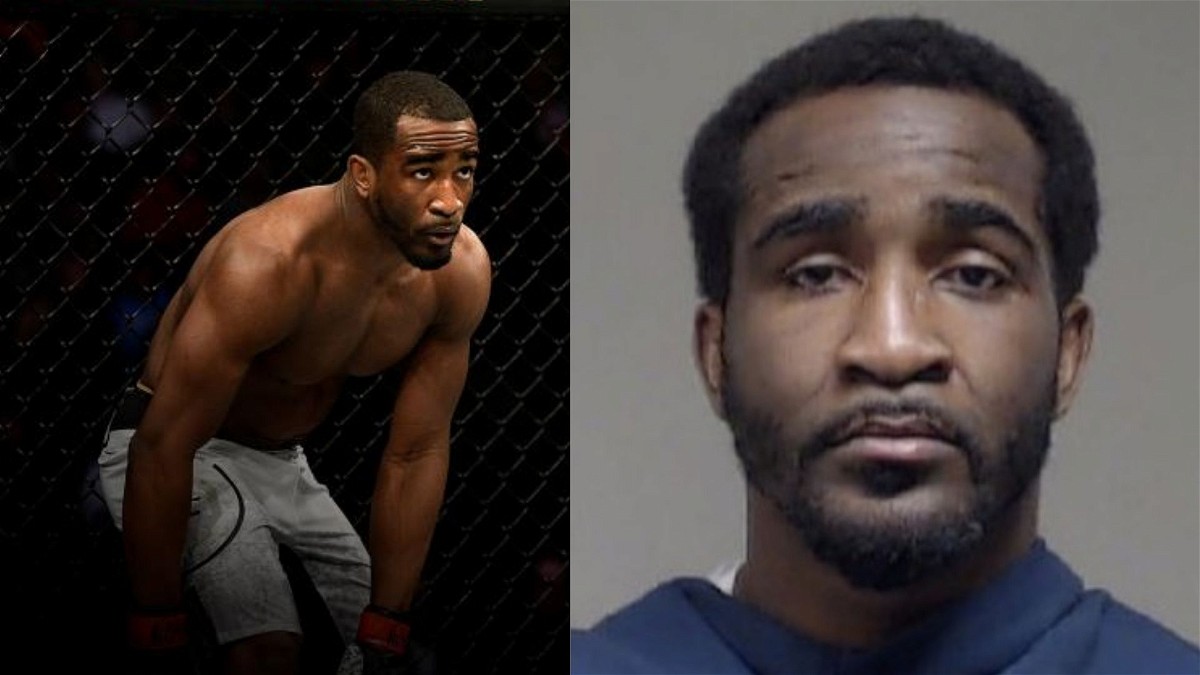 Geoff Neal spent an entire night in the Texas jail after being arrested for DWI and weapon charges on the morning of Thanksgiving, just 16 days away from his UFC return at the hugely awaited UFC 269 PPV. Needless to say, the news came as a shock to fight fans around the world, and while Neal has not released any statement following the charges, we can only guess what it means for his upcoming fight later in December.

After incredible stoppage wins over the likes of Niko Price and Mike Perry, Geoff Neal fell short against Stephen Thompson. He would go on to drop another loss, this time at the hands of Neil Magny. With two back-to-back losses to his name, Geoff Neal will look to jump back into the winning column to keep his pursuit for welterweight gold alive.

Geoff Neal to take on Santiago Ponzinibbio at UFC 269

Geoff Neal will take on the Argentinian fighter Santiago Ponzinibbio on the main card of UFC 269. The final event of the year will witness the Brazilian Charles Oliveira defend his lightweight gold in his first title defense against the former interim champion, and top-ranked contender Dustin Poirier in the main event. In the co-main event, Amanda Nunes returns to action against Julianna Penna. After multiple postponements, fight fans will finally get to see BJJ ace Julianna Penna attempt to snap the undefeated streak of Amanda Nunes. 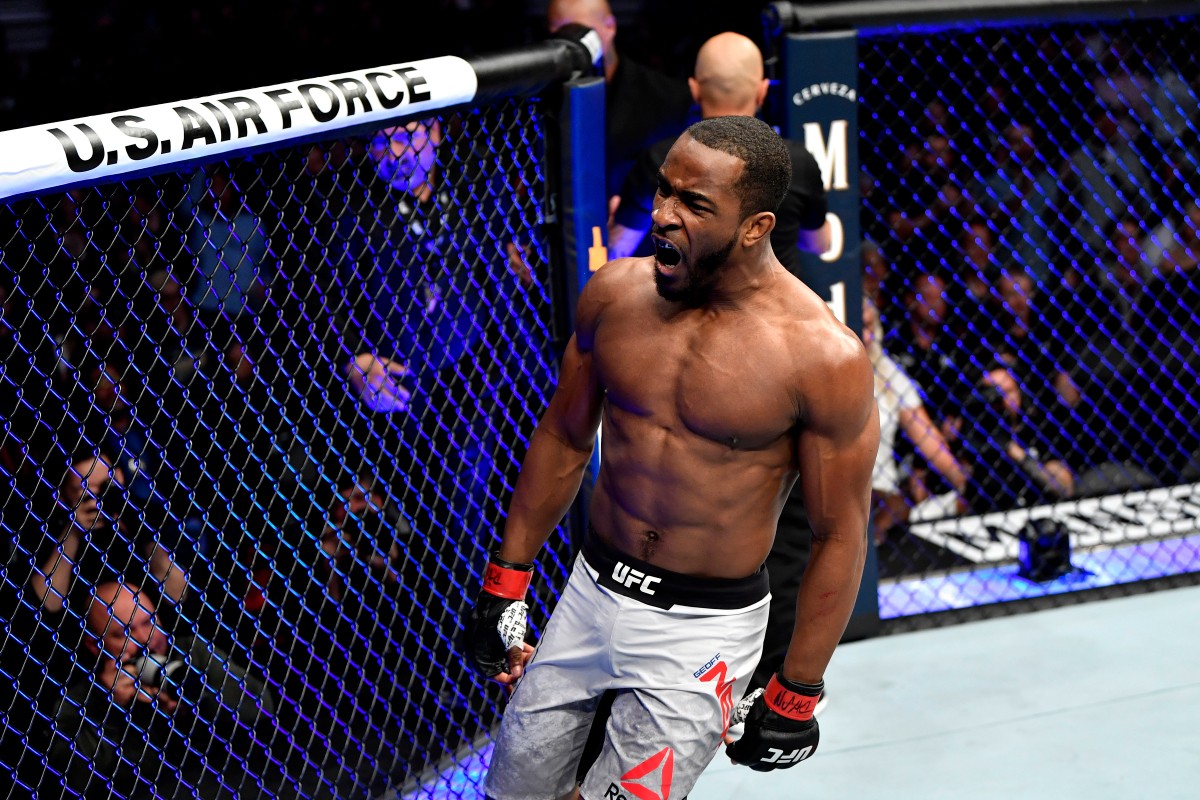 Geoff Neal has looked incredible in his last two fights, going against some of the finest in the division. Neal vs Ponzinibbio is an exciting match-up and one that could plummet them into the top-10 of the division. Ponzinibbio is coming off an incredible unanimous decision victory over Miguel Baeza. After a disappointing UFC return that saw him lose his seven-fight win-streak, Ponzinibbio did a great job in his last fight and is bound to be more confident in the upcoming fight.

It is safe to say that the recent charges leveled against Geoff Neal won’t have any effect on the booking of the fight at UFC 269.