Why Was Kevin Durant Called a Snake by NBA Fans? 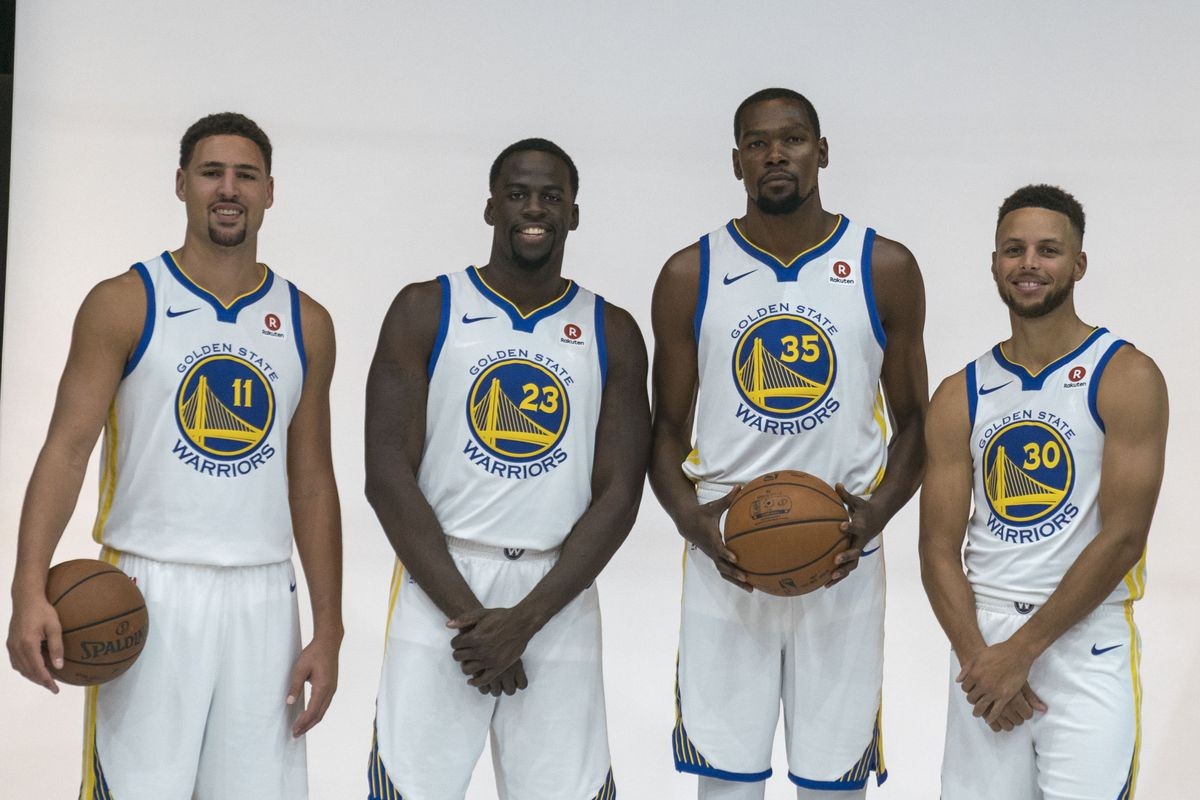 Brooklyn Nets All-Star forward Kevin Durant started his NBA career in 2007. He was drafted number 2 overall in the 2007 NBA Draft by Oklahoma City Thunder then known as Seattle Supersonics. He played in OKC thunder for nine seasons and joined the Golden State Warriors in 2016.

Durant was very close to his OKC All-Star teammate Russell Westbrook and both led their team to multiple playoff runs. The two were a dominant duo in the Western Conference and also made a finals run in the 2011-12 season facing LeBron James’ Miami Heat. This was also the season when Durant won his third straight NBA scoring title. He was also the 2013-14 league MVP in his time with the Thunder.

In 2016, Kevin Durant joined the Golden State Warriors who were reigning NBA champs back then. This was the biggest and most significant singing since LeBron James joined Miami Heat in 2010. Durant had signed a 5 year $86 million with OKC spanning from the 2010-11 season to the 2015-16 season. When he became a free agent in 2016, he signed a two-year $54.3 million contract with Golden State.

This move was criticized by many NBA fans as Durant left OKC for a team that had beat them in the playoffs. Fans even burnt Kevin’s OKC jersey. GSW had just had a 73 win regular season which was an NBA record and had also won a championship the previous year. Durant joining the Warriors had instantly created an imbalance in the league and it was evident that Dub Nation was going to win the championship.

In his first game back in Oklahoma, Durant helped Golden State beat his former team for the third time that year. During the game, he had an altercation with former teammate Russell Westbrook and the two exchanged words angrily. However, everything was resolved at the All-Star game when they made a highlight play and seemed friendly with each other.  Durant became the fourth All-Star and second MVP on the Golden State roster. Durant stayed with the Warriors for three seasons and made it to the finals all three seasons and won twice in a row. He also won NBA Finals MVP both times when Golden State won the championship.

Can Ciryl Gane Beat Francis Ngannou to Become the Undisputed Heavyweight Champion of the World?