Why Was Teofimo Lopez vs George Kambosos Postponed? 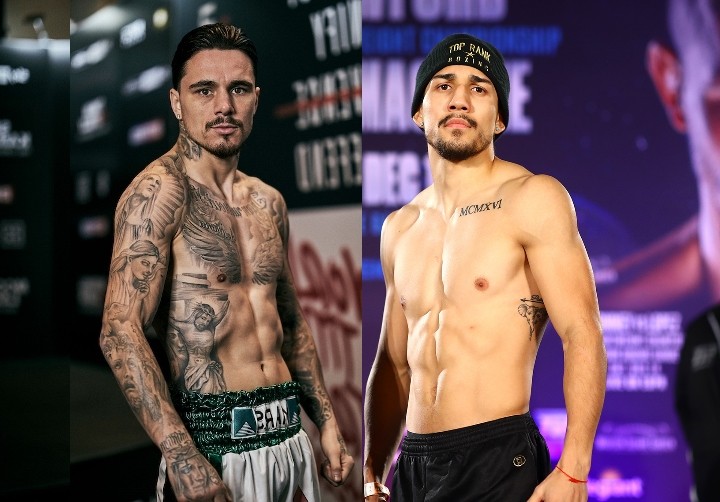 The dream lightweight bout between Teofimo Lopez and George Kambosos wasn’t easy at all. As much as it is challenging for the fighters to face each other, to put both the fighters inside the ring was a similar challenge for the promoters too. The story so far is as entertaining as watching a blockbuster movie in the theatre. The delay and scheduling were so irritating that it forced challenger Kambosos to file a complaint with the IBF. He asked to remove Triller as the official promoter of the bout.

The saga of postponement of fight: Teofimo Lopez vs George Kambosos

Here’s a chronological description of everything that went through that caused the multiple delays and finalizing of the bout. On February 25, Triller pulled out of  the Lopez vs Kambosos fight by bidding a humongous $6 million. This was more than enough to beat their rival, Matchroom Boxing, who bid $3.5 million. 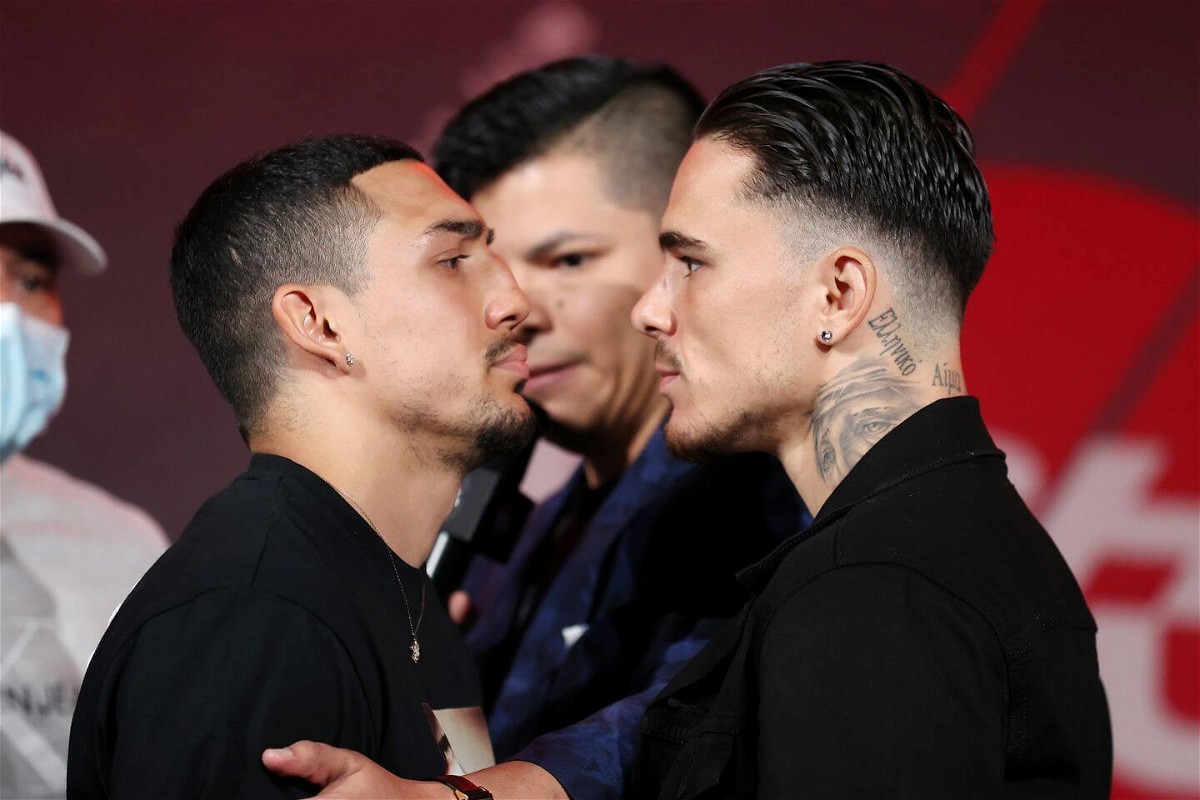 Soon after, the lightweight title fight was scheduled to take place on June 5. But, it was postponed. The major reason was to avoid sharing the weekend with the exhibition fight between Floyd Mayweather and Logan Paul.

The second official date for the bout was finalized to be on June 19 at LoanDepot Park in Miami. But unfortunately, it couldn’t happen as the champion, Teófimo López, was tested positive for COVID-19.

During this time, Triller also proposed to Kambosto to remain in the United States with his girlfriend in a home rented by the promotion. But the Australian wasn’t ready for his child to be born in the U.S. The fighter returned to Australia for the birth of his third child and criticized Lopez for his ignorance and irresponsibility. 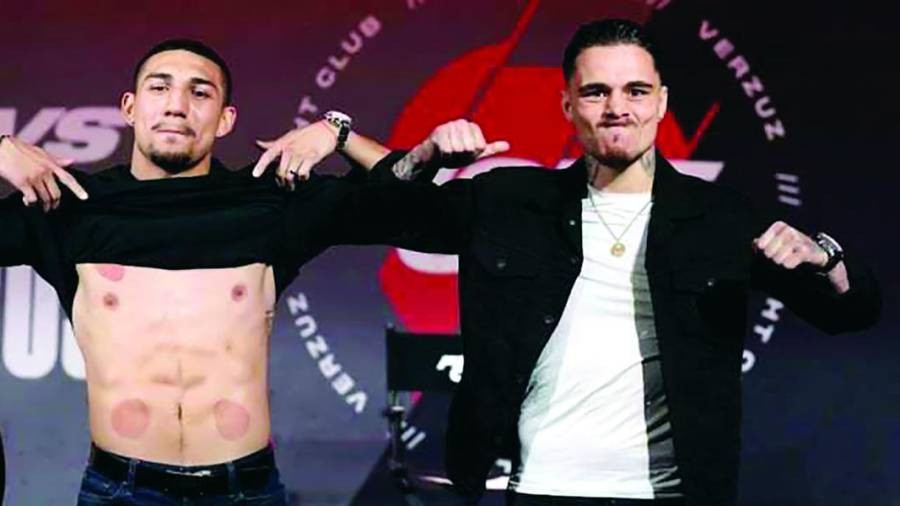 Even though it wasn’t disclosed, the Lopez vs Kambosos fight was rescheduled to take place on the undercard of Triller’s pay-per-view event, Vitor Belfort vs. Oscar De La Hoya. However, the fight was cancelled as Evander replaced De La Hoya as he tested positive for COVID 19.

The fight was cancelled for the third time:

In October, Triller pitched various dates and venues for the bout. Finally, October 5th was finalized for the event, only to be cancelled again. Triller found out that the date will correspond with the potential Yankees vs Red Sox playoff game. This mismanagement pissed off Kambosos, and he wasn’t ready to work with Triller anymore. Triller was removed as the promoter and the purse bid deposit of $1.2 million was shared between the two fighters.

Be that as it may, after all the hue and cry, both the boxers will finally share the ring this weekend to determine the undisputed lightweight champion of the world.

Teofimo Lopez vs George Kambosos: Start Time in 5 Different Countries and Where to Watch