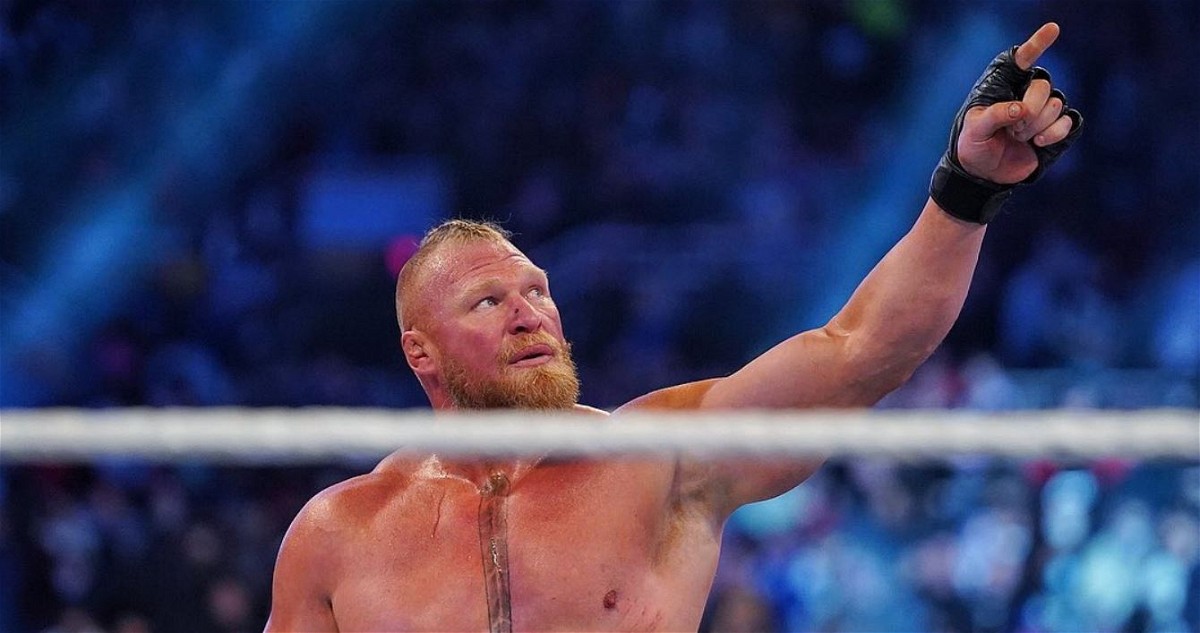 Brock Lesnar didn’t appear on RAW from the American Airlines Center in Dallas following WrestleMania 38. Internal plans had Lesnar traveling back home after his match with Roman Reigns Reigns.

Lesnar lost to Roman Reigns at WrestleMania 38, and there’s no word on when he’ll return. Lesnar is only advertised for the WrestleMania Backlash event on Sunday, May 8 from the Dunkin’ Donuts Center in Providence, Rhode Island as of this writing. The Beast is also advertised for WWE Money In the Bank on Saturday, July 2 from Allegiant Stadium in Las Vegas.

Will Lesnar be on SmackDown this Friday?

The Undisputed WWE Universal Champion Roman Reigns was advertised for an appearance on the post-WrestleMania Edition of SmackDown. On the other hand, there were no updates regarding Brock Lesnar on when he might show up on TV again.

Lesnar’s appearance at WrestleMania Backlash raises the possibility of a rematch with Reigns. The Undisputed WWE Universal Champion appeared in the final segment of Monday’s Raw and said he would announce his next move on Friday’s SmackDown.

However, a case can be made that WWE could look at continuing the brewing rivalry between Reigns and Lesnar. However, it will be too much of a stretch and might work against WWE. Brock Lesnar could find new opponent in the form of Bobby Lashley, who just became the first WWE Superstar to hand a clean loss to Omos.

After sending Lasley to the hospital at Elimination Chamber earlier this year, there’s every reason to believe that WWE could re-ignite the rivalry between two former mixed martial artists, Brock Lesnar and Bobby Lashley.