Will UFC Cut Tony Ferguson if He Loses to Michael Chandler at UFC 274? Dana White Gives His Verdict 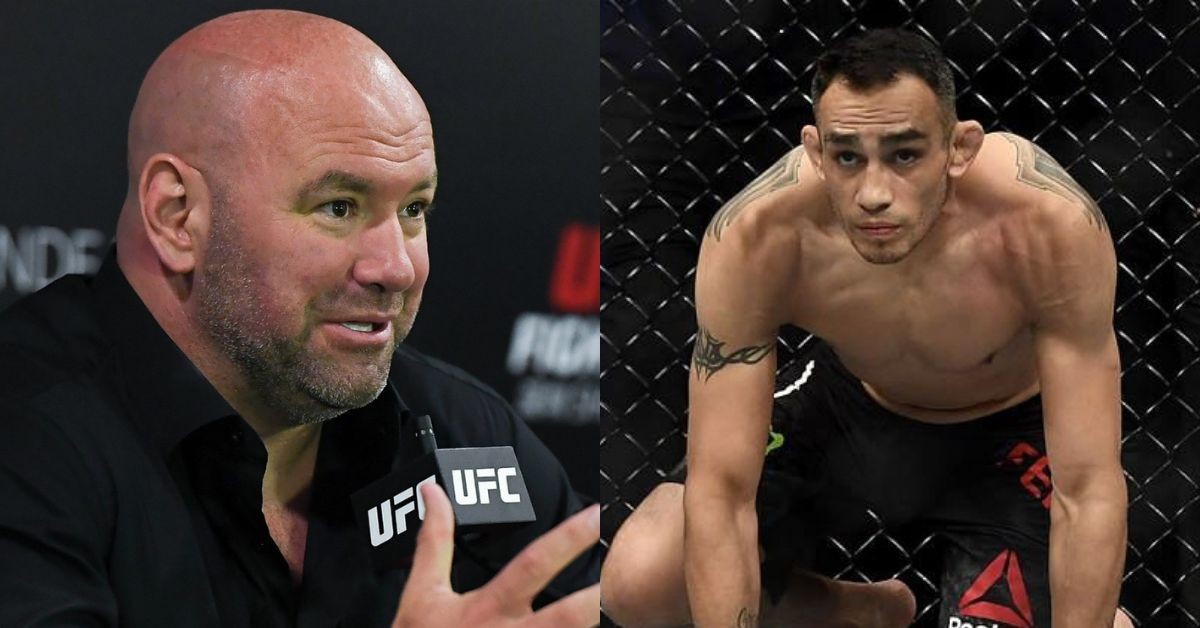 Tony Ferguson will make his return inside the octagon this weekend after almost one year to take on Michael Chandler on the main card of UFC 274. This three-round lightweight bout will take place at the Footprint Centre in Phoenix Arizona.

Leading into this fight, both Tony Ferguson and Michael Chandler are coming off consecutive losses to their name with El Cucuy on a three-fight winless streak and Chandler losing to Justin Gaethje and Charles Oliviera in his last two fights. Consequently, there are a lot of question marks raised by the fans regarding their future in the promotion.

In a recent interview with Yahoo Sports, UFC President Dana White discussed their future and several other topics. Dana indicated that they are under no pressure and both Tony and Michael Chandler will not be cut by the promotion.

“I don’t know I mean the reality is he’s still one of the top 10 guys in the world. And obviously, Beneil Dariush is ranked number fourth in the world and on the climb. He was just supposed to fight Islam. So you know you got to put it into the context of who these guys are fighting and who’s Tony fought, who Michael’s fought. How good the fights were. Everybody keeps asking me if these two are fighting for their UFC lives. They’re not.”

During his conversation with Yahoo Sports’ Kevin Iole, Dana White was also questioned about his expectations from the highly anticipated bout between Tony Ferguson and Michael Chandler at UFC 274. Despite their sluggish form, the UFC President gave a positive response and backed them to put on a show in front of the Footprint Centre in Phoenix Arizona. 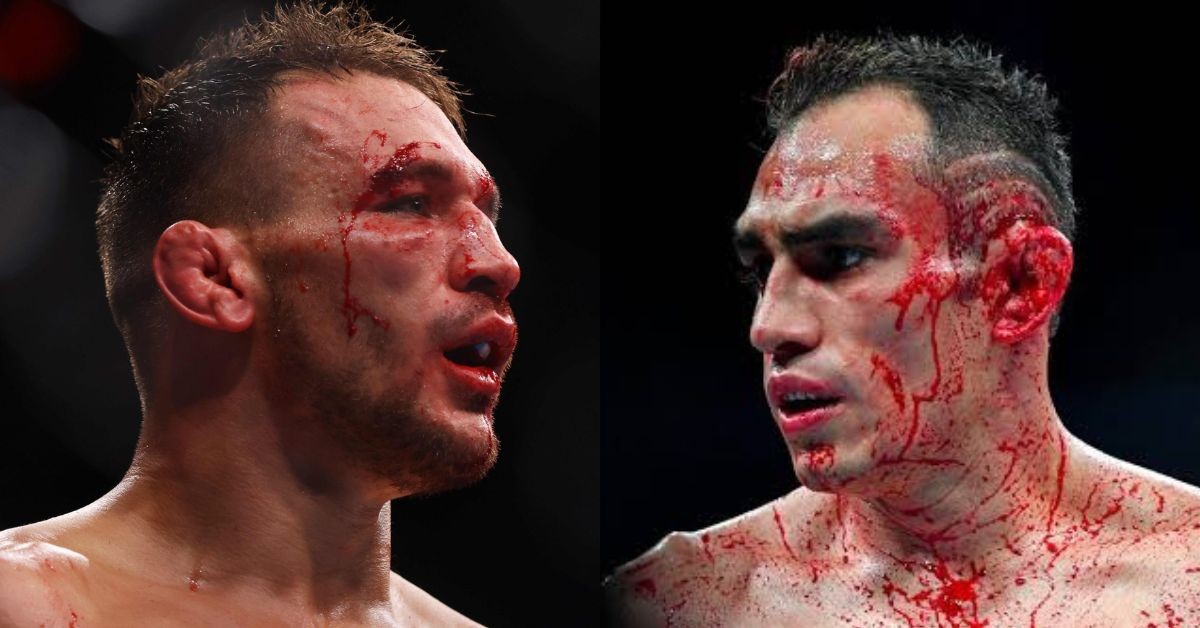 “I don’t know you’re still looking at the number five and number seven best guys and the nastiest guys of the sport so if you look at who they lost to they’re all killers. So I expect this fight to be awesome like every one of their fights.”

Therefore fight fans around the world who will tune in to watch this fight can expect a violent war as both these lightweights have established their dominance inside the octagon and have proved that they are fearless. Do let us know in the comments section who you think will win the upcoming UFC 274 bout between Tony Ferguson and Michael Chandler.