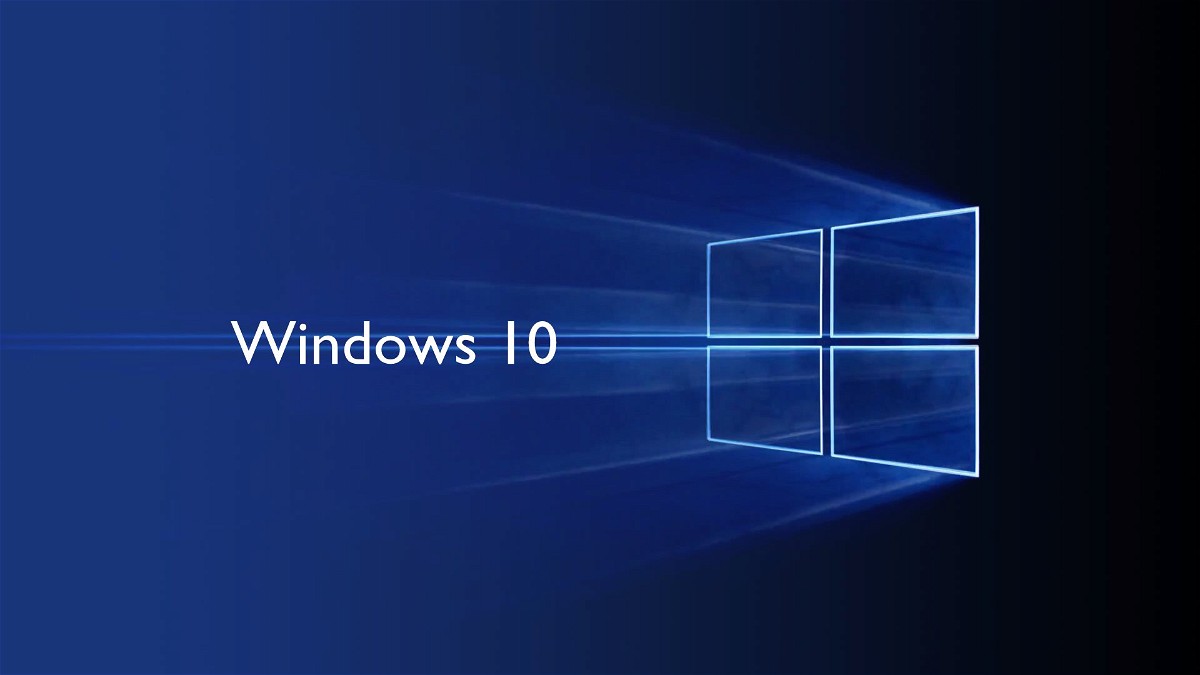 Windows 10 will be cremated with Windows 7 at the Microsoft operating system graveyard. Microsoft will end support for Windows 10 on October 14, 2025, after providing the recently announced Windows 11 a free upgrade.

As Microsoft gradually migrates its billion-plus Windows users to Windows 11, you’ll have years to prepare, the company claimed during its virtual event on Thursday. This holiday season, Windows 11 will be available, with a preview build coming out next week.

Windows 11 will have a fresh new style that is similar of Mac OS X, as well as new functions. The Windows Start Menu, for example, receives a refresh that relocates it to a new location on the screen. A tweak has also been made to make Android apps more accessible on Windows 11.

Many users prepare to update their Windows laptops and desktops to the latest OS this year.

Microsoft will end active support for Windows 10 in 2025, just as it did for Windows 7 in January 2020. You can continue to use the software, but you will no longer receive security updates. There will be no new features introduced to the software as well. Instead, Microsoft will concentrate on Windows 11, which will have Android apps, desktop widgets, and new Xbox gaming features for PCs.

Still Many people still have Windows 7 and 8 installed on their computers and have not upgraded to Windows 10. However, it is suggested that you use the most recent software to ensure that you receive security upgrades. Without security upgrades, your computer is vulnerable to malware and other weaknesses, putting you at risk of hacking, viruses, and other threats.

My favorite #Windows11 features are:
"Confusing the hell out of everyone"
&
"Turning millions of devices into e-waste once support for Windows 10 expires in 2025 " https://t.co/tRIjAU0Q39

When to Update to Windows 11?

We won’t have an answer to that question for years because Windows 11 is so new. Microsoft Windows 10 will have been around for ten years when support ends, so Windows 11 could fall into line. So update when you’re ready you have till 2025 to do so safely but keep in mind that technology evolves at a rapid pace. We’ll all remember the good old days when we see Windows 10 running in a museum. Keep yourself safe out there!