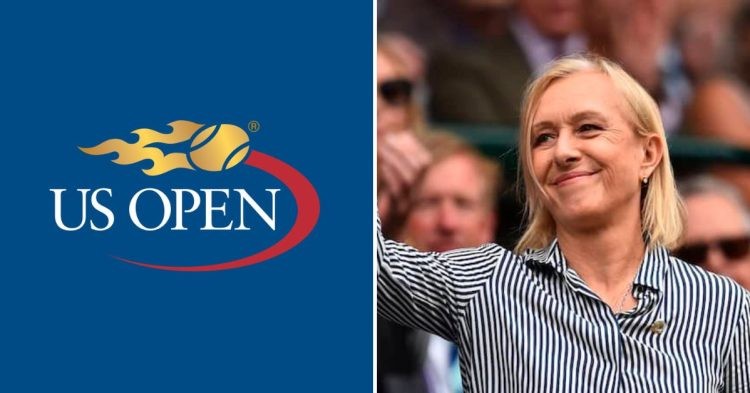 Ever since the decline of Serena Williams, women’s tennis has seen the rise and fall of many players. Most grand slams have seen surprise or new winners. With the US Open coming up, 18-time grand slam winner Martina Navratilova gave her prediction on who could be the winner of the tournament.

As per Navratilova, there won’t be any surprises like last year when Emma Raducanu won the title. However, there is still the possibility of a first-time winner who has been playing well lately. She mentioned names like Madison Keys and Coco Gauff as potential first-time US Open winners.

As per WTA, Navratilova said, “This time, I don’t think we’ll have a surprise winner, but maybe another first-time [major] winner. Like Madison Keys, who made the semifinals in Cincinnati. It’s the best she’s played since the start of the season. Could be Coco Gauff, the way she’s playing, too.”

The former Czech–American tennis player also put defending champion as one of the favorites. She said, “The winner will be whoever gets hot. Could be Emma Raducanu again. I wouldn’t put it past her.”

Simona Halep had a pretty disappointing season but it improved when she won the Canadian Open. Her victory in Toronto has put her back as one of the favorites for the US Open. Even Navratilova called her victory a possibility.

She said, “She’s hitting the ball well, but the courts here are fast. She’s struggled in New York with the crowd, that whole New York vibe. She more of a quiet person, suited to Wimbledon or the French Open. Yeah, she’s  definitely a possibility, there’s no doubt.”

While the US Open will look for a new winner, all eyes will be on Serena Williams’ retirement. Navratilova will be busy as a studio analyst for Amazon’s Prime Video coverage. It will be exciting to see who will take over the reins from Serena in New York.