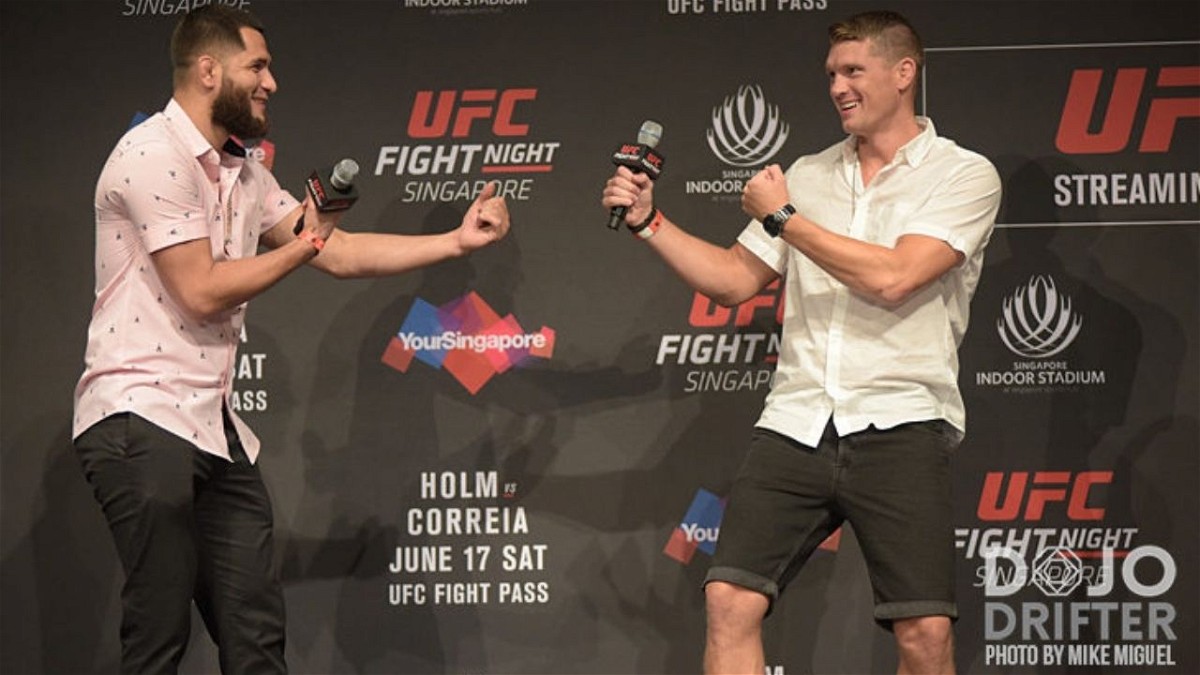 With UFC 261 nearing in and fans coming back after 414 days. The hype for this event is at an all-time high. Most MMA greats have already pitched in with their predictions. Here, Stephen “Wonderboy” Thompson gives his breakdown on what Jorge Masvidal will have to do in order to secure the win. Additionally, he lays out his official fight prediction.

“It is a tough one to predict but I’ll be biased here since I’ve already faced Masvidal, so it would be cool to see him as the UFC Champ and I could fight him again.”

Thompson has faced Masvidal before and knows the kind of threat he brings inside the Octagon. Needless to say, arguably one of the finest strikers in the UFC has some tricks up his sleeve and was willing to share it with fight fans in his recent video.

So how does Jorge Masvidal win this fight?

Wonderboy gives Jorge Masvidal three tips for his fight. First up Masvidal must find the perfect angles in the fight. He needs to maintain his range and secure a few takedown defenses against Usman. Next up Masvidal needs to start the fight will some good calf kicks. This will weaken the foundation of Usman.

Lastly, wonderboy gives us his last advice where he urges Masvidal to surprise Usman with a good fake. If Masvidal can follow up the fake with a perfectly placed counter. He could get the desired knockout and the belt.

We know that Masvidal is a much-improved fighter over the years. He has worked on his cardio and wrestling. Both of these were on display in his last fight against Usman. Masvidal has the fight IQ and the mental game that Wonderboy has pointed out could possibly make the difference.

Masvidal comes into his fights with the dangerous street fighter mentality that makes him so unique. Gamebred’s grit and determination are some of Masvidals underrated strengths that make him such a standout fighter amongst the others. 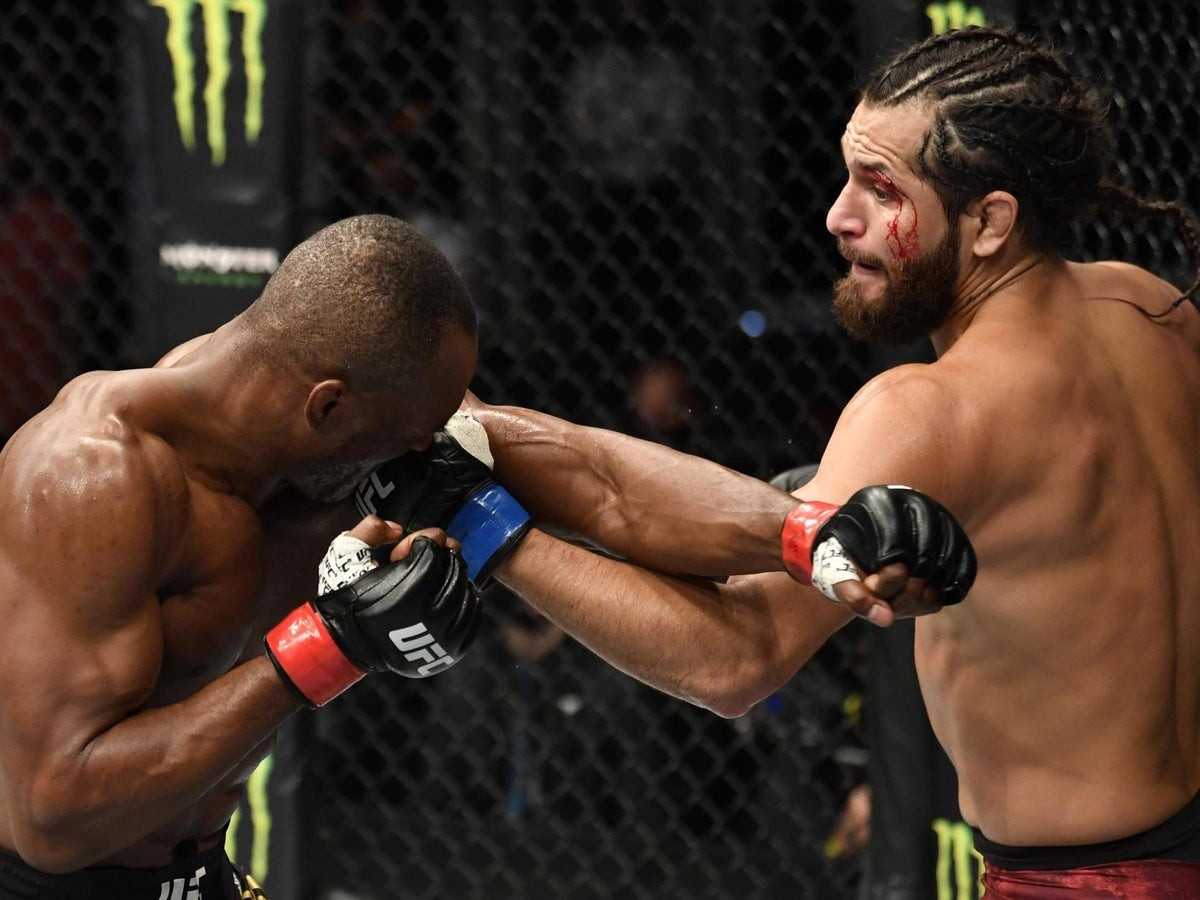 Kamaru Usman knows the dangers of going into this fight. But at the same time Usman himself such a street-smart fighter sure knows how to defend a belt. Having fought Masvidal before Wonderboy favors Jorge Masvidal in his fight prediction. Finally, Wonderboy gives us a peek into his own future. Gives us a sneak into his next opponent in Gilbert Burns in July. That’s another interesting fight with a good match-up.