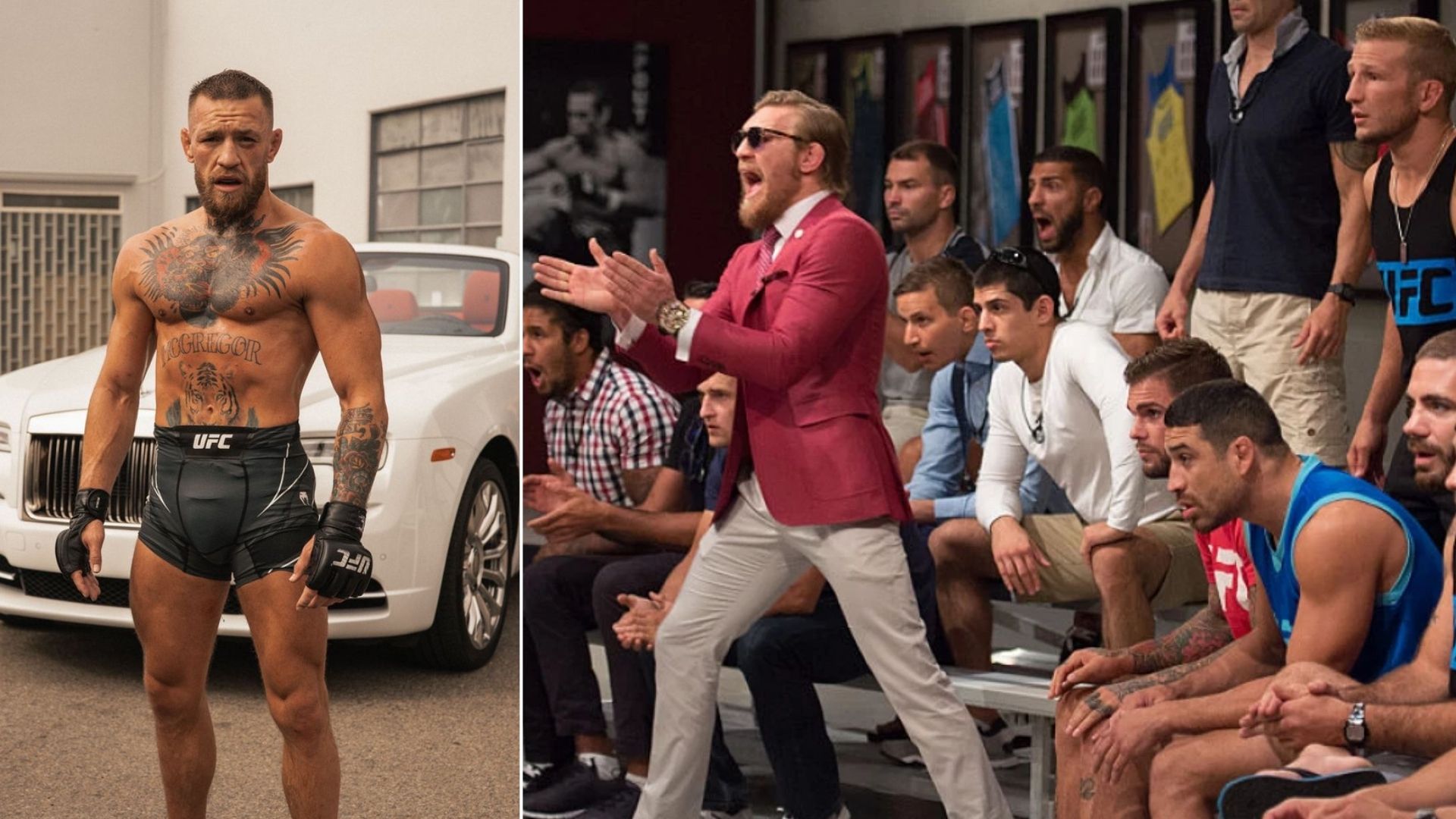 Would do it for free. I done it for free the last time essentially. I distributed my pay out to my coaching staff. https://t.co/q2ZohHekBw

McGregor has been a coach in the Ultimate Fighter in the past. He judged the show alongside former bantamweight title challenger Uriah Faber, making it one of the most successful shows in the history of the promotion. Needless to say, with the return of the Ulitmate Fighter, featuring featherweight champion Alexander Volkanovski and title challenger Brian Ortega.

Conor McGregor in the Ulitmate Fighter is a great idea

The fans need to see more of Conor McGregor. The one thing that made fans fall in love with McGregor was his personality more than his fights inside the cage. McGregor was both jovial and brash at the same time. He was funny, and larger than life on some occasions, while absolutely ruthless and a maniac on others.

UFC did a great job in making fans know who Conor McGregor was by shelling millions in promotions. There were press conferences the world over, with more time spent in promotions. That hasn’t been the case in McGregor’s return to the UFC in recent years. While the promotion for the Donald Cerrone fight was next to nothing, the COVID pandemic halted in what could have been an ever better build-up to both UFC 257 and UFC 264. While the PPV numbers have been great, the true impact of McGregor lies in watching the Notorious all the way to the night of the fight. It could be McGregor’s strength because he loves the camera, adores the spotlight, and is more confident than ever when he has a microphone in his hands. The Ultimate Fighter could prove to be that stage where Conor McGregor can write his return. Best part? He says he would do it for free.