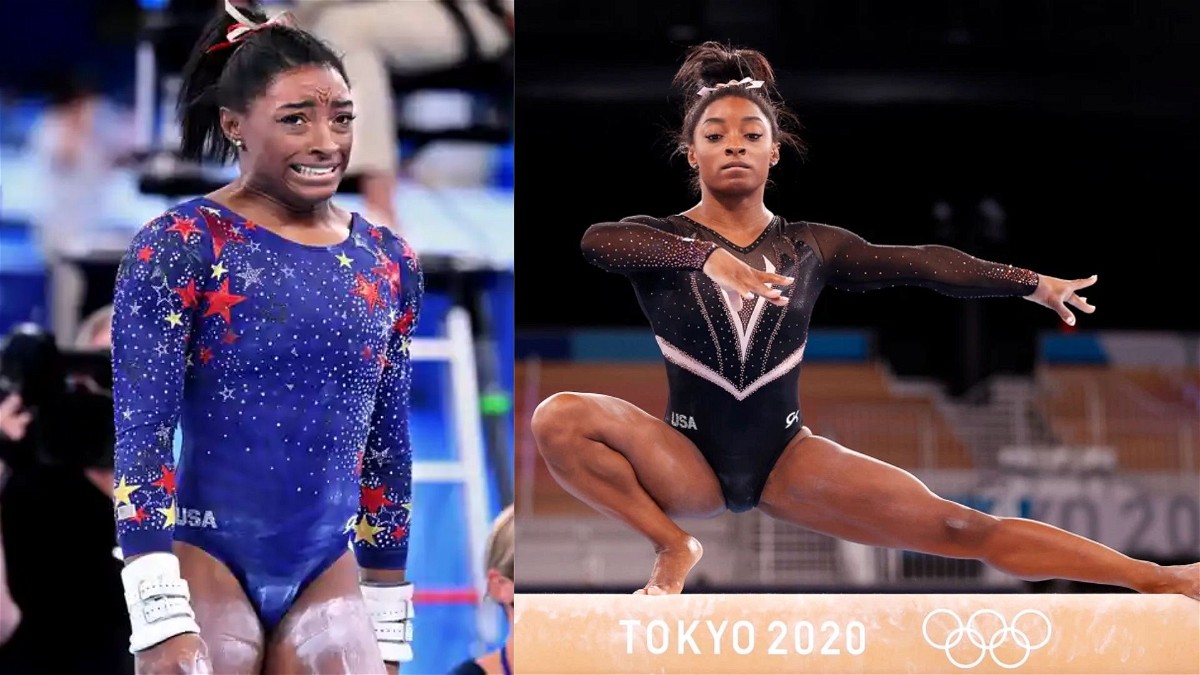 Simone Biles, who is an American artistic gymnast led her team to Olympics medals in the 2008 Beijing Olympics, 2012 London Olympics, 2016 Rio Olympics, and needless to say went into the 2020 Tokyo Olympics as the favorites. Always a dominant team in the sport of gymnastics, for the first time in over a decade, Team USA secured the second position in an Olympics event.

After a sloppy start that saw the USA qualify for the final event with the second spot in the Olympic qualifiers, there was still hope that the team would make the necessary adjustments to grab the gold medal once again. However, after a lackluster first round which saw an underwhelming performance from Biles, the Olympic champion announced her withdrawal from the team events finals.

Everyone judging @Simone_Biles doesnt know their foot from their asshole when it comes to being in her position.Shes on the Olympic team while you’re on Twitter.Whatever is going on cannot be grasped from outside.She’s doing the absolute best she can given the situation she’s in.

According to her coach, the reason for withdrawal was cited as the undermining right ankle injury that Biles suffered during the Qualifiers. However, reports also suggested that mental issues were also the reason behind her sudden withdrawal from the tournament final.

While a lot of fans criticized Simone Biles, an argument can be made that an athlete should always have the right to withdraw from a sporting event if he/she doesn’t feel fit to compete. The case of Simone Biles is no different from other sports athletes who have withdrawn from an event owing to injuries. At a time when advocacy for mental health problems is on the rise, Simone Biles comes out as an example of someone who put herself above everything and rightfully so.

After further medical evaluation, Simone Biles has withdrawn from the final individual all-around competition. We wholeheartedly support Simone’s decision and applaud her bravery in prioritizing her well-being. Her courage shows, yet again, why she is a role model for so many. pic.twitter.com/6ILdtSQF7o

Simone Biles has done so much for the country and has put the USA on the world map in gymnastics owing to her incredible performances. She is arguably the most dominant and the most decorated Artistic gymnast the sport has ever seen, and a small setback doesn’t take that way from her in any means.

As a former Olympian herself, Ronda Rousey’s statement is more valid considering she has been in this position and understands the pressure and the expectations that come with representing your country on the grandest stage of all.

Needless to say, it’s a tough time for Simone Biles, who will look to bounce back stronger moving forward.

It won’t be wrong to say that what bothers a lot of fans is the fact that Team USA was not able to grind another gold medal, so the question is whether or not we would have criticized Simone Biles had Team USA grabbed the gold medal at the 2020 Tokyo Olympics. That’s something only our hypocritical minds can answer.