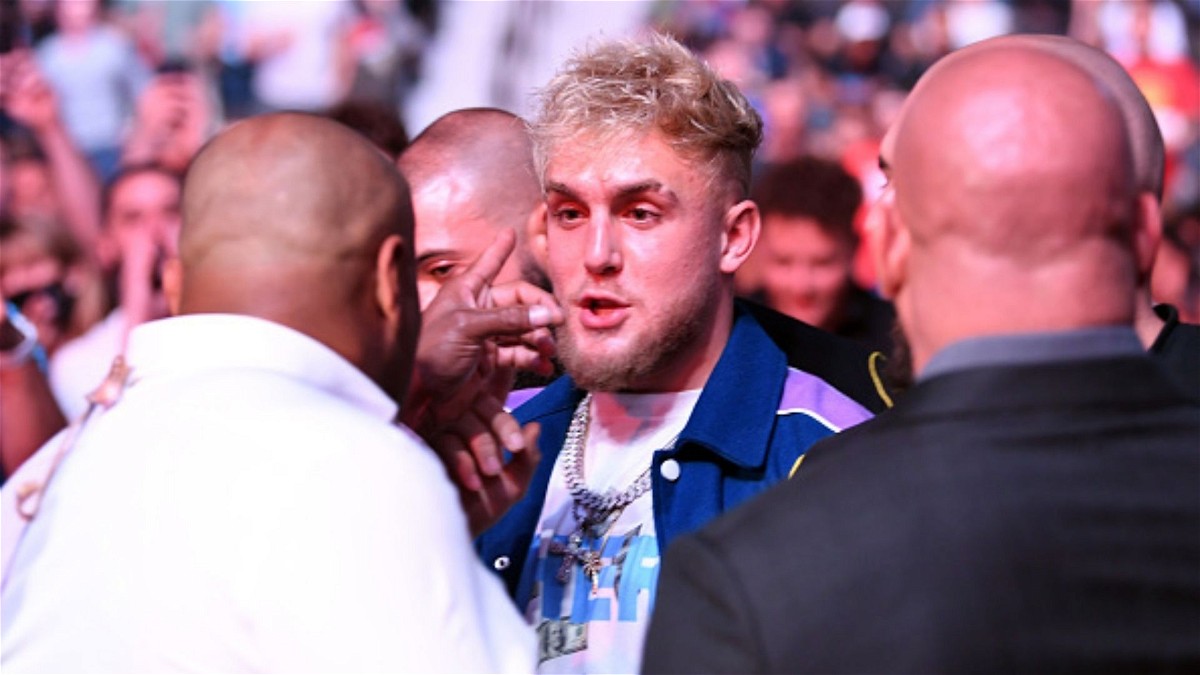 YouTuber turned boxer Jake Paul and UFC legend Daniel Cormier just had a nasty altercation at UFC 261 that made the fans go wild in the Jacksonville arena.

Following his TKO win over Ben Askren, Jake Paul called out a lot of UFC fighters including Daniel Cormier. The rivalry between Paul and Cormier started after DC called out Jake Paul’s trainer J’Leon Love for insulting Tyron Woodley backstage.

Well, fortunately, there were a ton of securities to stop Daniel Cormier lay his hands on Jake Paul at UFC 261, or else it would have been an ugly scene at the Jacksonville arena because DC was planning on slapping him on the face. And it’s needless to say that it would have escalated very quickly as Jake Paul does not seem the kind of fighter to back down from a scarp. DC talked about his altercation with Jake Paul in commentary and said:

Daniel Cormier believes he would kill Jake Paul in a fight 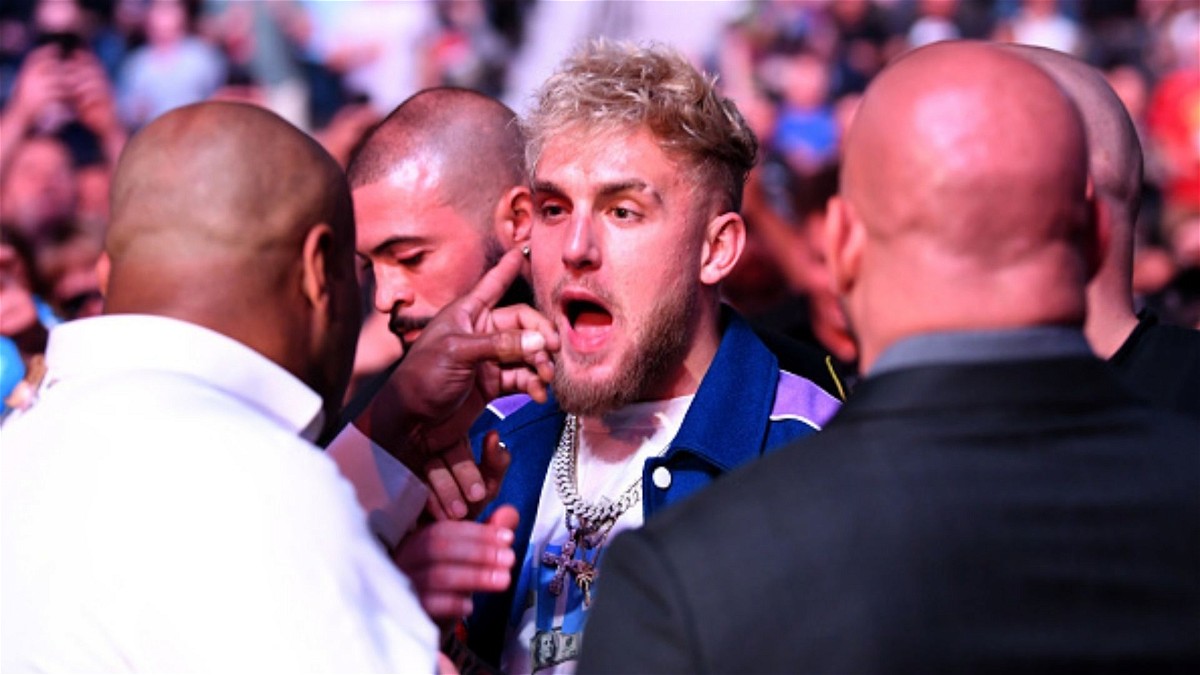 The former UFC heavyweight champion Daniel Cormier has no plans on stepping into the boxing ring with Jake Paul as he believes Paul will never accept a fight against him. Besides that, he also questions Paul’s credentials to step into the same ring with a UFC Hall of Famer. In an episode of DC & Helwani show, DC said:

“This dude would never fight me. I would kill him. Why would I ever fight someone like that? But, my immediate reaction was I can’t stand this kid. So it works like I can’t stand this kid. But, who punches down? You don’t punch down at somebody. I am the guy who is in the Hall of Fame. I am the guy that won two world championships at the same time. What have you done to earn the right to fight me?”