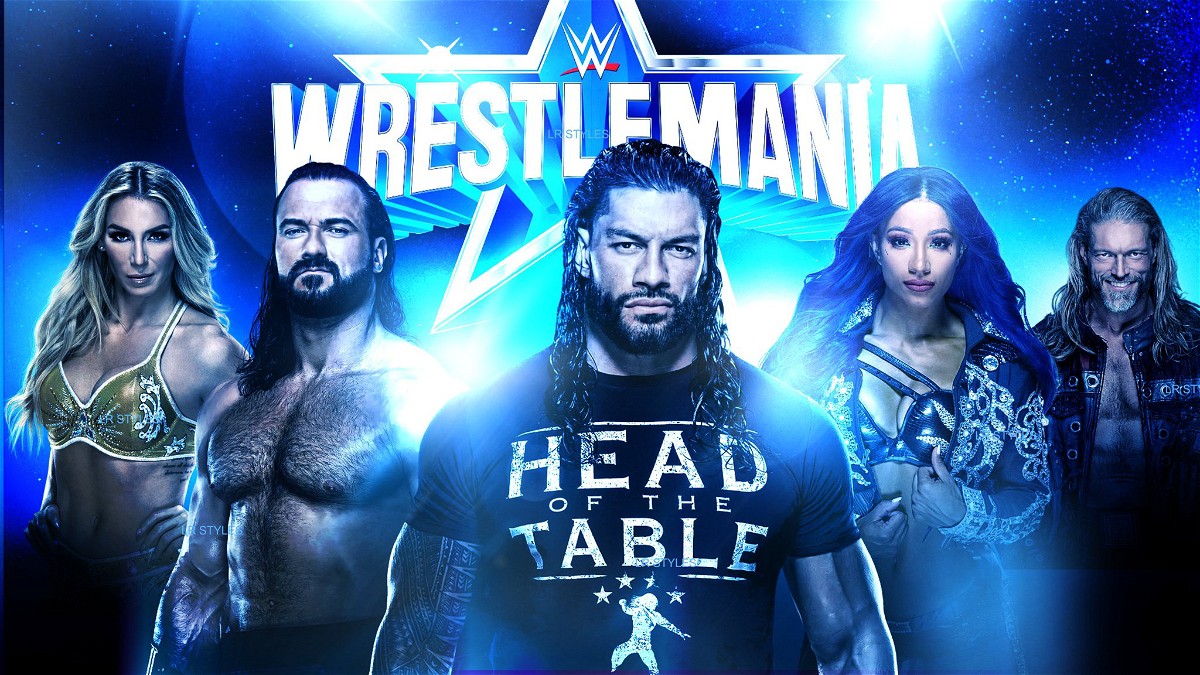 The “Grandest Stage of Them All”, WrestleMania 38 is less than a week away. There have been a lot of rumors regarding what’s going to happen in the biggest wrestling spectacle of the year. Let us take a look at a few rumors and predictions that could actually come true.

The ex-EVP of AEW reportedly left the company in February this year. It seemed highly unlikely that Rhodes, who had an instrumental role in the creation of AEW would part ways with the company. But due to contract negotiations falling out, he eventually left. There have been speculations that he might jump ship to WWE. Seeing that it is WrestleMania 38 season, there is a possibility that Rhodes might make an appearance at the “superbowl” of sports entertainment with his now popular “American Nightmare” gimmick.

Gable Steveson is the second Olympic Gold Medalist to be signed by WWE. He signed for WWE in 2021 and made an appearance at Summerslam last year. Gable Steveson’s debut is set for Mid-April as per his statement in an interview with the MMA Hour. Gable Steveson is sought as the next big thing after Brock Lesnar who shares a similar sporting background. With WrestleMania around a corner and a deleted tweet, it is highly possible that Steveson could make his debut at WrestleMania.

Omos to take on Bobby Lashley

The colossus Omos is set to have a match at WrestleMania but there is no clue as to who might challenge him. Rumors suggest that Bobby Lashley is set to take on Omos when he returns. Bobby Lashley has been absent from TV since the Elimination Chamber pay-per-view.

The injury was in kayfabe as WWE cited it as a “concussion protocol”. Lashley is set to feature in this week’s Monday Night Raw at Pittsburgh, Penn.

Sasha Banks is one of the most prominent names of the women’s division. She has appeared in a total of six WrestleManias out of which she has won none. Her last loss was to Bianca Belair in a match for the Smackdown Women’s Championship. A loss at this year’s WrestleMania will be detrimental to her status as a credible contender for the women’s title going forward this year. Naomi will team up with her for Team Bad member to challenge Queen Zelina and Carmella for the Women’s Tag Team Championship.

John Cena is probably the biggest WWE star of the modern era. He successfully switched to Hollywood and has made a considerable impact with starring roles in big movie franchises.

Earlier reports suggested that Cena’s name was discussed for a possible return. Dave Meltzer from Wrestling Observer Radio reported that the 16-time world champion will make an appearance but will not have a match.