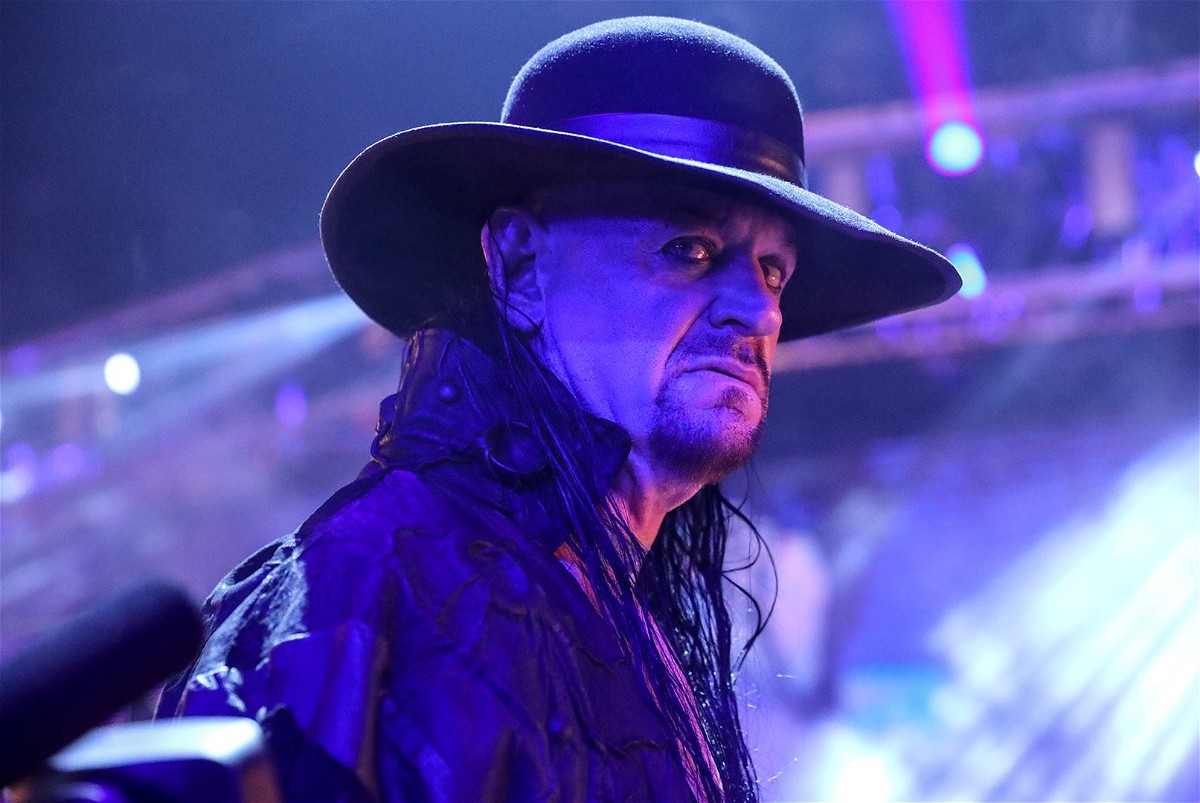 The Undertaker reacts in a recent interview following Kevin Owens’ comments on returning Stone Cold Steve Austin. Taker warned Kevin Owens to not mess with the “Texas Rattlesnake”. The Undertaker is set to headline the WWE Hall of Fame Class of 2022.

Steve Austin hasn’t competed in a wrestling match in 19 years. He has had great success with his podcast “The Broken Skulls Session” which streams on Peacock. Kevin Owen called out Steve Austin and offered him to be the special guest on the WrestleMania edition of the KO Show this coming weekend in an attempt to secure a slot at WrestleMania after failing to capture the Raw Tag team Championship.

Kevin Owens even mocked the Hall of Famer by imitating his entrance at last week’s Monday Night Raw. Earlier, he had rained down on the state of Texas, stating that Texas can never be a state worthy of hosting WrestleMania. The Undertaker commented that nobody should mess with Stone Cold to get on the ‘Mania card and called Owens a “stupid son of a b****.”  Austin had earlier accepted the invitation after Kevin Owens slammed the people and the state of Texas for weeks.

Stone Cold will bring everything he has to the “Showcase of the Immortals,” despite not having wrestled in 19 years, believes The Undertaker. The Undertaker believes KO will be stunned by Steve Austin because of his problems and remarks about Texas and the “Rattlesnake” himself.

The Undertaker will be inducted into the WWE Hall of Fame Class of 2022. He’ll be joined by Vader and Sharmell as they make their way into the Hall of Fame. On Sunday, the Undertaker was invited to perform as the pace driver for Nascar at the EchoPark Automotive Texas Grand Prix.

WrestleMania this year has a stacked card. This will be the first time since the outbreak of the COVID pandemic, that a full crowd will witness the biggest night in the history of professional wrestling, WrestleMania. The hugely anticipated PPV goes down inside A&T Stadium in Arlington, Texas.