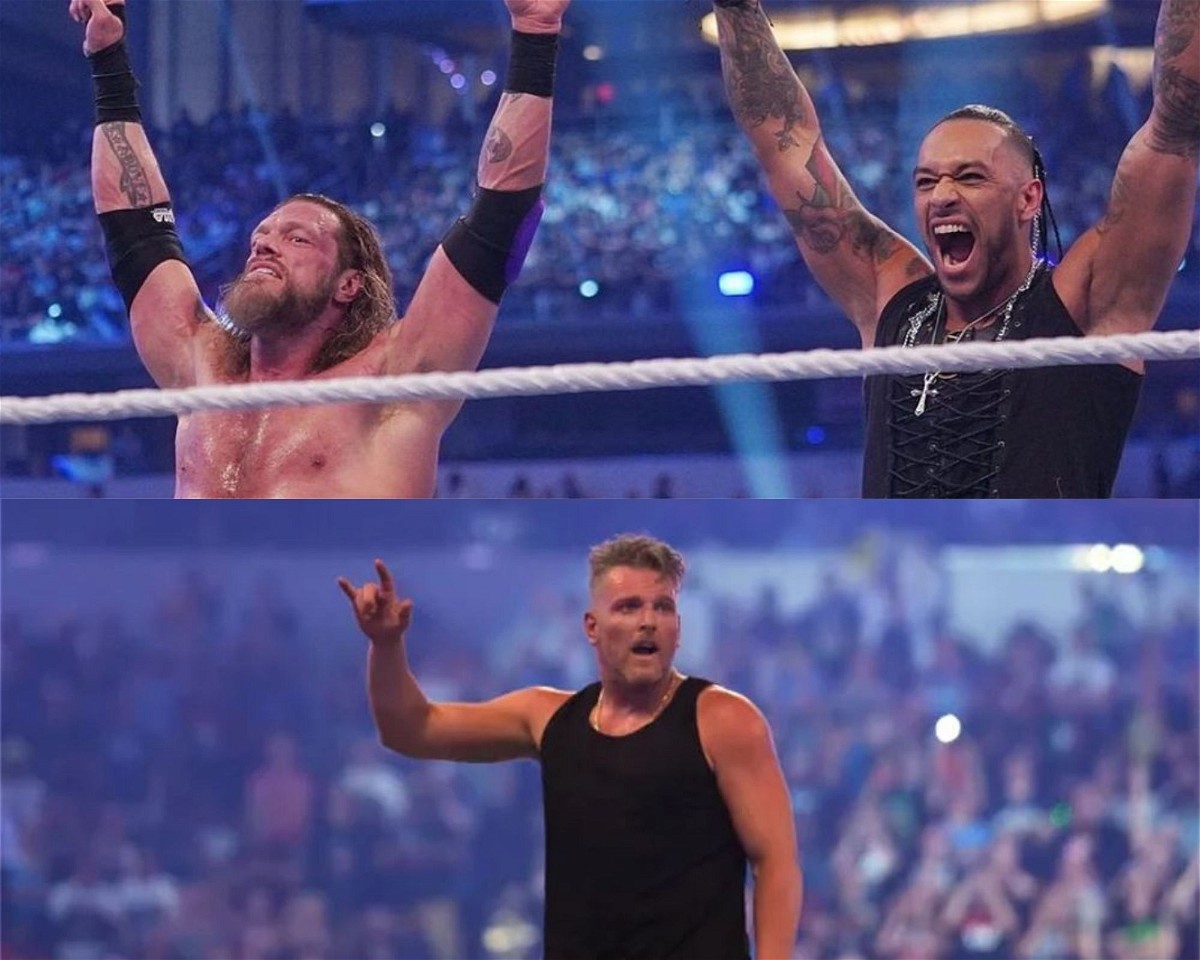 WrestleMania 38 Night 2 couldn’t live up to the hype and excitement of Night 1, but it was still a great show nonetheless. While it delivered nostalgia and excitement, it didn’t veer too far from its strengths. Let us take a look at what WWE got right on night 2.

The WWE Women’s Tag Team Championships were won by Sasha Banks and Naomi in a competitive match that showcased their chemistry together and outshined the other competitors. Finally, Sasha Banks won at WrestleMania after six losses at the biggest show of the year. This was an excellent opportunity to reintroduce two of WWE’s most popular performers while also revitalizing the women’s tag team division. This is an opportunity for two potential title contenders to show that they can help a failing division while also improving their own position.

It was evident how much this moment meant to Banks and Naomi. Their connection as a team was undeniable, and their finish was memorable and unique.  Naomi and Sasha were the standouts of their Fatal-4-way match.

2. Damian Priest aligns himself with the Rated-R Superstar

After struggling for the spotlight in WWE, Priest needed a fresh start. After his United States Championship was lost with little fanfare, he was left off the card. While the priest can make his own claims, he needs someone who can push him forward. With Edge, he now has that. As a Rated-R Superstar, he has always been great at elevating others, making a new team perfect to protect him and develop new talent.

Pat McAfee got his WrestleMania moment and won. He defeated Austin Theory with an impressive athletic and entertaining performance. Vince McMahon spoilt his celebration after losing in an impromptu match but “Stone Cold” Steve Austin had it all settled out by stunning Theory and, of course, the Boss.

McAfee was a huge WWE fan, so he had to love the whole thing, even if it meant getting pinned by McMahon. He beat a talented young star in a solid match with the crowd at AT&T Stadium behind him. Besides working with a legendary WWE heel, he also drank beer with The Texas Rattlesnake. The boyhood dream came true on Sunday night, and McAfee deserves to do more which is unclear if he will, though. Finally, he got to be a WWE Superstar for one night on the “Grandest Stage of Them All”.

Jackass superstar Johnny Knoxville had an impressive showing at WrestleMania. Just like Logan Paul and Pat McAfee, Knoxville hit the home rum with his match against Sami Zayn. It was an Anything Goes match and the performers did not shy away from using a few weapons.

there were a lot of crzy bumps for Knoxville and he whole of Jackass cast appeared to interfere during the match. Wee Man bodyslammed Samzi Zayn to create an unforgettable WrestleMania moment.

After the Raw Tag Team Title match, RK-Bro were joined in the ring by The Street Profits. There was going to be a WrestleMania toast. They brought Gable Steveson into the ring to join in on the toast but Chad Gable knocked the drink out of Gable’s hand and started talking trash. Steveson picked up Chad and gave him a belly-to-belly suplex across the ring.

It was a great way of introducing the WWE audience to Gable Steveson by having him silence an distasteful heel like Chad Gable. Steveson seems like he’ll be ready for his debut in no time.