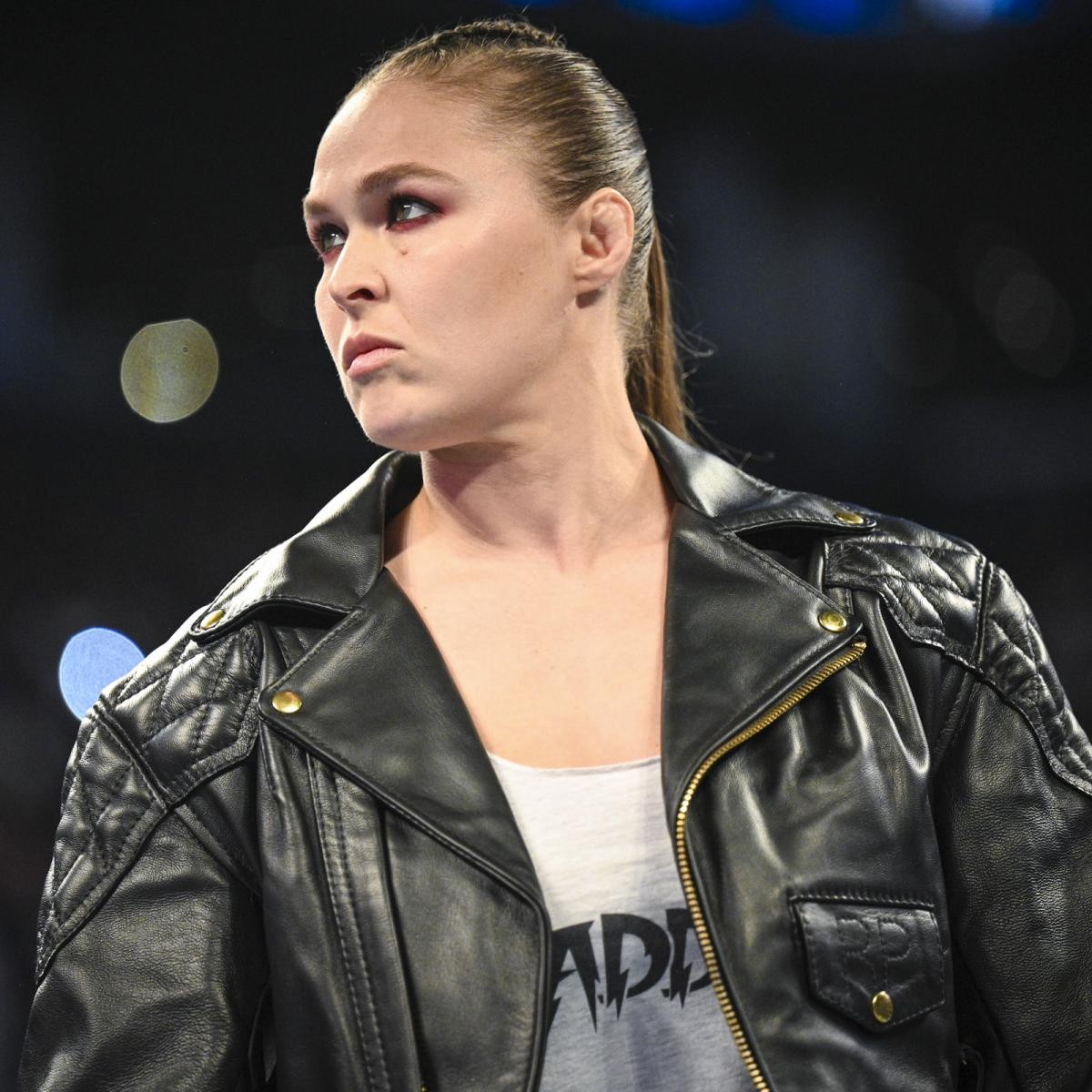 Ronda Rousey has certainly made a name for herself in WWE; but it might not be the kind she’s trying to make. The Baddest Woman on the Planet is one of the best in-ring performers the company has, but her opinion of wrestling and its fans have landed her in hot water with some of its greatest stars. Here are 3 WWE Legends who dislike The Rowdy One’s attitude towards the WWE.

. @MsCharlotteWWE the kind of pain you brag about inflicting on me isn’t even enough for me to eat for breakfast – it’s the pastry I eat with my coffee before breakfast because I don’t want drink my mocha latte on an empty stomach. #AndTheNew #WrestleMania38 pic.twitter.com/ECV8zL55UR

Tony Atlas was one of the biggest superstars in the early days of professional wrestling. Mr. USA was a hot commodity wherever he went, winning tag team gold in the WWF alongside The Rock‘s father and being the first person in wrestling history to press slam & pin Hulk Hogan.

He took issue with Rousey calling professional wrestling fake, and argued that the WWE schedule was making her “work” for the first time in her life. Mr. Atlas pointed out the fact that Ronda disrespecting the WWE Universe is bad business; her merch is bought by children who look up to her and want to become like her. Her comments will actively disparage them from pursuing that path, making her the most “ungrateful” person in WWE in his opinion.

Diamond Dallas Page is the official angel of the wrestling world. The man rehabilitated the lives of Jake Roberts, the late Scott Hall, and countless other directionless souls with his ground-breaking DDP Yoga program. So to hear one of the nicest people in pro-wrestling call you out on your BS must sting, and that was the case with DDP as well.

In an interview with SunSport, Page revealed that he’d hate it if Ronda beat Charlotte for the title at ‘Mania 38. The reason relates to the former’s comments regarding the sport of pro-wrestling. Many MMA greats like Brock Lesnar & Dan Severn have been able to make the transition without disrespecting the sport, but Ronda is a virulent exception to that class; and it’s so bad even DDP can’t let it go.

1. Booker T is owed an apology by Ronda Rousey

Perhaps the biggest name to have come out guns blazing against Ronda Rousey. 5x World Champion and WWE Hall of Famer Booker T was adament that The Rowdy One apologize for her comments. Booker argued that what Ronda said is a slap in the face of the women who share a locker room with her.

He pointed out the fact that hard workers like Nia Jax don’t get to the main event spot, while Rousey did it in her debut year thanks to her star power. He also said that if she returned to the WWE after calling it “fake”, that she’d then be sullying her own legacy and no one would come out on top at that point.

Judging by the result of her match at Night 1 of WrestleMania 38 and the reception she got from the crowd at the SmackDown after, it’s safe to say that the Hall of Famer was correct in his assessment.