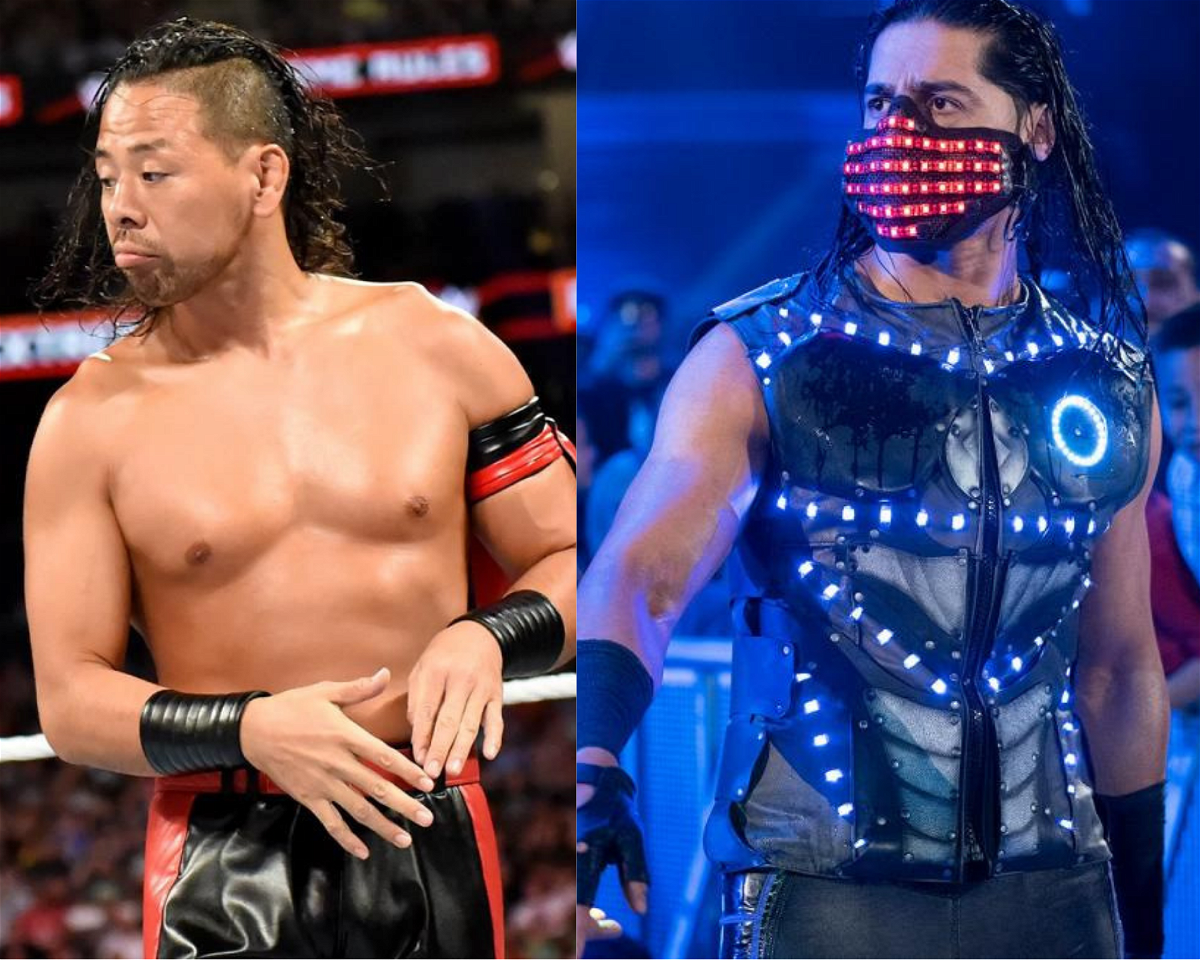 Most pro-wrestlers dream of becoming WWE Superstars and performing at the Grandest Stage of Them All. But we’ve seen that not everyone can hack it in Vince McMahon‘s company. There have been many instances of exceptional performers seeing their stock plummet due to WWE’s booking formula; and some of them might be looking for greener pastures. Here are 5 WWE Superstars who would be better in AEW.

5. Doudrop is a stalwart of the UK scene and would fit perfectly in AEW

The fact that WWE has the Viper Piper Niven saddled with a name as stupid as Doudrop is appalling. Especially given the fact that the person who introduced her to the main roster is no longer with the company!

AEW’s Women’s Division is sorely lacking in star power currently, though the company is trying their best to build it up. Working for Tony Khan’s promotion could hit 2 birds with 1 stone: revitalize her fledgling career and inject the AEW roster with a much-needed fresh face.

4. Ricochet is one of the most under-appreciated WWE Superstars

Remember back when Ricochet signed with WWE? Man, were we excited to see him bust out all of the high-flying moves imaginable. But then WWE straddled him with a “superhero gimmick” and then shoved him down the card.

Though he is the Intercontinental Champion right now, Ricochet would be a much better fit for the TNT Championship with his explosive in-ring style. A move to AEW will also help remind the wrestling world why this clip went viral, and just why Ricochet used to be the King of Pro-Wrestling before signing with WWE.

3. AEW is where Mustafa Ali will find freedom

One of the saddest cases of WWE mistreating its talent has to be Mustafa Ali. The man was set to wrestle Daniel Bryan for the WWE Championship at WrestleMania 35, but everything has been downhill for him since then. To the point he is actively asking for his release.

Ali still has at least 2 years left on his contract, but when that document expires, he will become the hottest free agent in pro-wrestling. Tony Khan has already shown how interested he is in pushing “mistreated” WWE Superstars in AEW. If Ali signs with his company, it could become the biggest storyline of that year.

2. Finn Balor is one of those WWE Superstars who will never break the ceiling

This might sound harsh, but it is damn true. The fact that Finn Balor was the first-ever Universal Champion will forever be etched in the history books. The rest of his WWE run, however, will not.

The former Prince of New Japan is one of the most over guys in the company, and yet they insist on not giving him the Big One. With AEW having recently announced a brand new streaming deal with NJPW, the door is open for a historic crossover PPV.

And what better way to make it memorable by bringing out the man who started the Bullet Club? Finn Balor would be a fantastic addition to AEW’s roster, with readymade storylines and match-of-the-year candidates just waiting for him. And it would, in turn, give him what he has always deserved; a momentous world championship reign.

1. Shinsuke Nakamura needs to go to AEW as soon as possible

Out of all the WWE Superstars that populate Vince McMahon’s company, none have been treated as poorly as Shinsuke Nakamura. It is baffling to think that the King of Strong Style is a mid-card level talent in WWE. He was the biggest thing in Japan when he signed with the company, and now he’s just…fizzled out.

Shinsuke Nakamura will be treated like the lethal assassin he is in AEW, that much is a guarantee. Tony Khan has shown that he is willing to portray Japanese wrestlers with the prestige that is attached to their names. Just look at how he’s treated Minoru Suzuki, Tomohiro Ishii & KENTA.

Shinsuke Nakamura is one of the most-underrated WWE Superstars of all time, and a move to AEW could give him the opportunity to wow American audiences that he’s been seeking since he got to the country. For that matter, all of the names on this list will benefit massively by signing with Khan’s promotion, and we hope that they do, eventually.