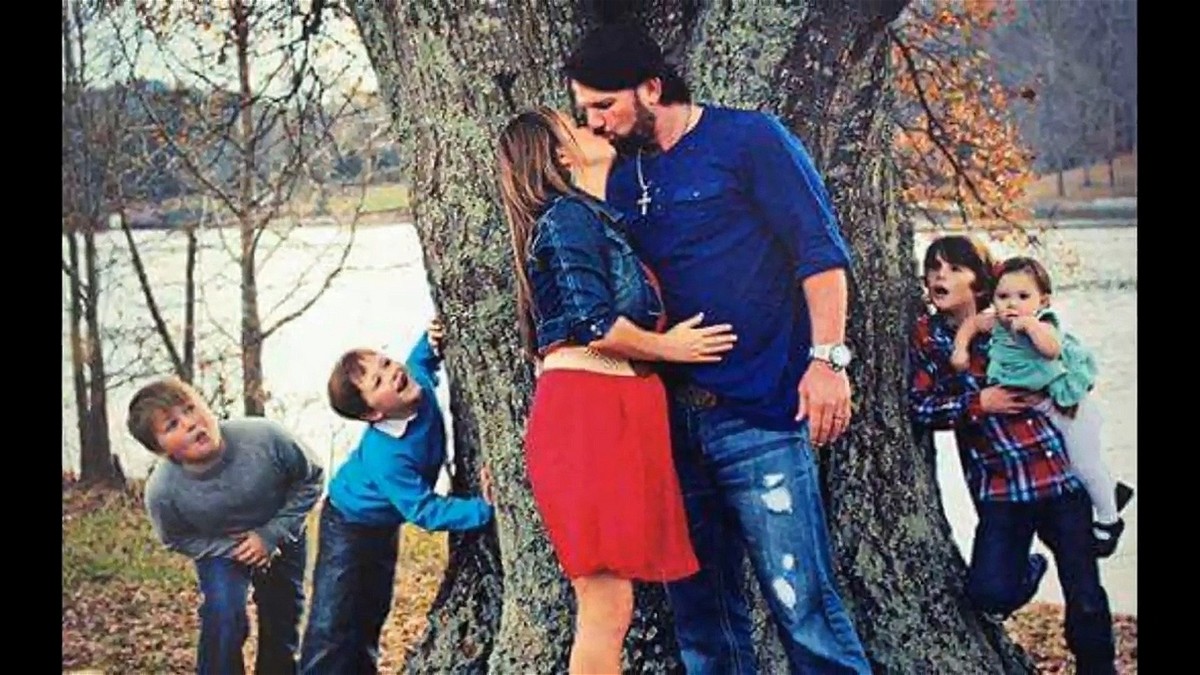 Allen Neal Jones, more popularly known as AJ Styles is one of the best professional wrestlers in the world. He is currently signed with WWE. Styles was born in Jacksonville, North Carolina. Styles is 44 years old and is billed from Gainesville, Georgia. The Phenomenal One has had an amazing professional wrestling career. Beyond that, he has an amazing family. AJ Styles is a married man with 4 beautiful children.

On February 14, 1996, Allen Neal Jones went on a date with Wendy, his high-school sweetheart. The two have been together ever since. They got married in the year 2000. The couple is currently residing in Gainesville, Georgia.

Wendy’s day job is teaching. She has had a passion for it since her childhood. The couple has been gifted with 3 boys, Ajay Covell Jones (born May 3, 2005), Avery Jones (born February 14, 2007) and Albey Jones (born September 15, 2009). Ajay’s middle name was taken from AJ’s best friend Daniel Covell. Daniel is also a wrestler who goes by the ring name Christopher Daniels. Wendy and AJ also have a daughter, Anney Jones (born October 8, 2014).

Wendy or the kids were never mentioned by WWE up until Styles began a feud with Samoa Joe. Joe started to drag the Phenomenal One’s family into the rivalry and that quickly took a dark turn. It was also one of the biggest and most personal rivalries of AJ’s career.

The WWE Universe saw the most vicious side of AJ Styles for the first time ever. This ruthless side also was evidence of how much Styles loves his family.

Apart from wrestling, the Phenomenal One is also an avid gamer. He has a whole gaming set-up in his house. With his 3 boys, Styles plays video games at any chance he gets. He also plays video games on Mixer and on Xavier Woods’ youtube channel, UpUpDownDown.

AJ is currently 44 years old and is heading close to retirement. He has mentioned in previews interviews that when he indeed retires, Styles will enjoy spending more time with his family and playing video games with his boys.

Vince McMahon Feels There’s Nothing to “Fix” in the WWE, Gloats in the Success of $1 Billion Revenue