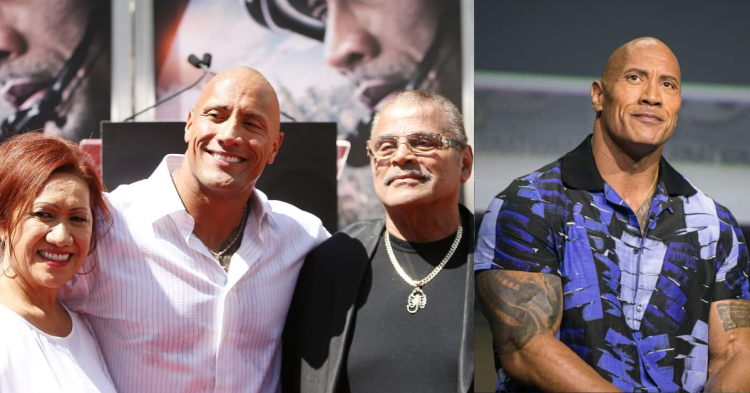 For nearly 25 years, Dwayne Johnson has been a household name in Hollywood. He has captivated his viewers with his incredible wrestling talents and has given his fans spectacular matches with great wrestlers such as Stone Cold Steve Austin. However, Dwayne Johnson’s ethnicity creates various concerns among his fans.

Johnson’s family has a diverse cultural background. Johnson’s mother is Samoan, while his father is Black Nova Scotian. That makes him a descendant of the African-Americans who fled the country with the British after the American Revolution, having decided to join with their captors.

He has little Irish ancestry from his father’s side of the family. Johnson’s father’s grandparents, James and Lilian Bowles, were of African descent. At the same time, his mother’s parents, Fanene Leifi Pita Maivia and Ofelia “Lia” Fuataga were Samoans with a long wrestling tradition.

Interestingly, in addition to US citizenship, Johnson also has Canadian citizenship because his father is half-Canadian.

Kevin Hart mocked The Rock for lying about his heritage

Kevin Hart and Dwayne Johnson’s friendship is amazing to see. The basis of their relationship is their comic banter accentuated by some excellent insults.

During the production of Jumanji: The Next Level, the actors of the film came on The Graham Norton Show as part of their promotion tour. While there, Graham Norton asked about The Rock’s relationship to the tropical paradise, to which he replied that, despite being born in the city of San Francisco, he has spent a lot of time growing up in Hawaii.

Kevin Hart soon stepped in, claiming that he had been misled about this. “I could’ve sworn you told me. While we were there, you said, “This is my land”… You gave me a very spiritual speech about how it all started, about how your mother held you over that cliff — ‘This is the cliff where I was born, where my mother gave birth to me.”

Dwayne Johnson has a unique affinity for Hawaii. On August 18, 2019, he married Lauren Hashian in Hawaii.

Kevin and Dwayne share a unique friendship forged by their comedic fight and have been in multiple films together, and this is obviously not the first time Kevin has insulted the great one.