by Tepi Jini
in WWE
0 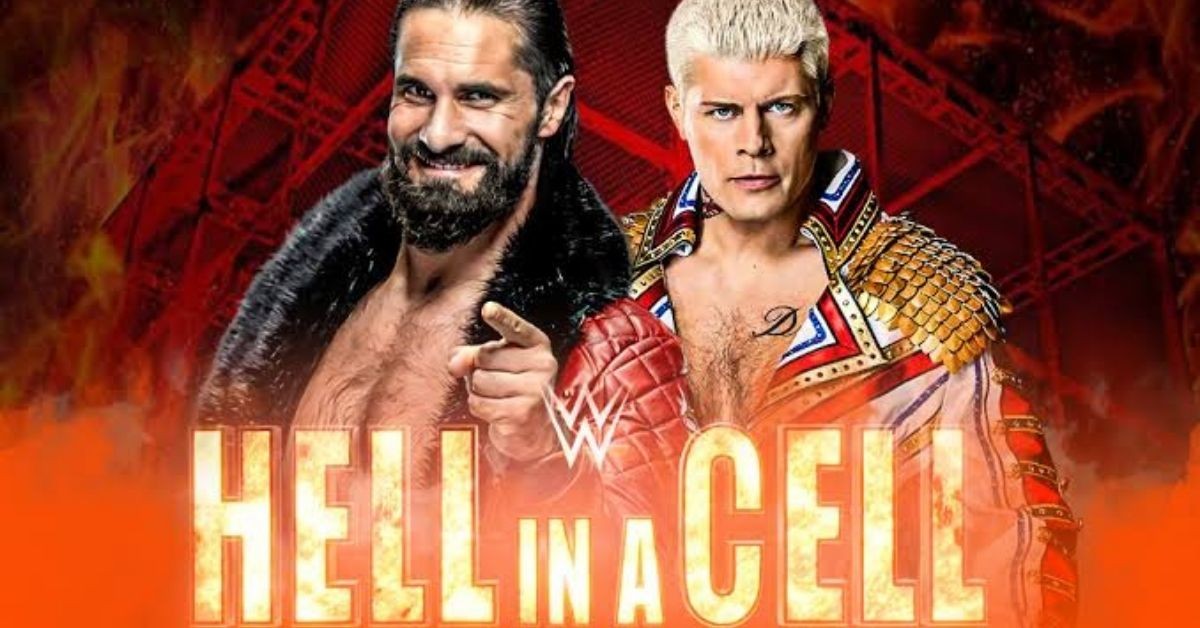 The next big pay-per-view WWE Hell in a Cell is all set to kick off this month, June 5th, 2022, Sunday at Allstate Arena in Rosemont, Illinois, just outside Chicago.

This year, the face of Hell in a Cell is Cody Rhodes. Previously, The Undisputed Universal Champion Roman Reigns was advertised as the face of the premium live event.

WWE has officially announced seven confirmed matches for the show.

The gates to hell are opening…

Are you ready? 👀 #HIAC pic.twitter.com/NCQSMCpVvK

One out of the four matches is confirmed to be a traditional Hell in a Cell match, where Cody Rhodes will go against Seth Rollins inside the structure. It will mark the third consecutive time both men will meet each other inside the ring.

Like Rhodes and Rollins, Bobby Lashley and Omos will battle it out for the third time to sort their differences.

Another match that was booked last Raw is between Kevin Owens and Ezekiel following KO’s issues with Ezekiel playing Elias’ brother in disguise.

For the RAW women’s title, originally Asuka was to against the champion Bianca Belair.

However, the booking of the match was changed into a triple threat match between Bianca Belair, Asuka, and Becky Lynch, following the equation between the latter two.

Cody Rhodes Vs Seth Rollins (Hell in a Cell match)

At what time Hell in a Cell will start?

How to watch WWE Hell in a Cell live?

WWE Hell in a Cell will go live on Peacock Network for the US fans and WWE Network everywhere else.

Indian viewers can stream it live on Sony Sports Network like Sony Ten and SonyLIV- in English, Hindi, Telugu and Tamil.