Is Jon Moxley Ever Going to Return to WWE? 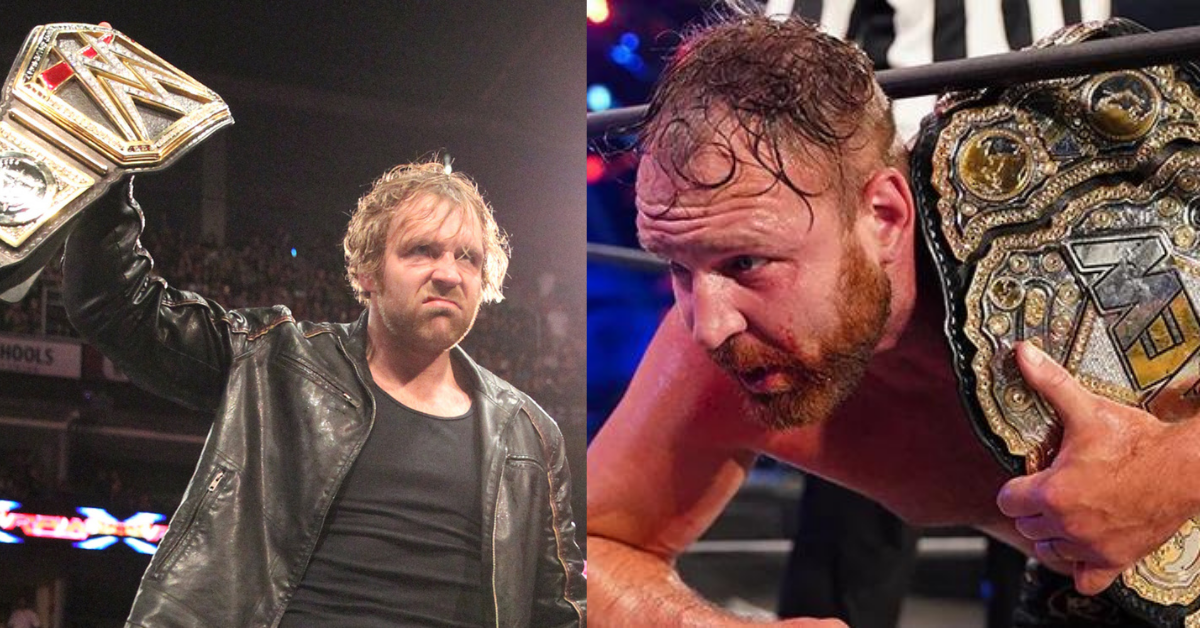 Jon Moxley was the shot heard around the wrestling world in 2019. The former Lunatic Fringe made his AEW debut in front of a rabid crowd, dropping Kenny Omega & instantly cementing himself as a top guy. In the past 3 years, no one seems to have missed Dean Ambrose a lot; and if you ask Mox, it’s going to stay that way.

Jon Moxley is a former AEW World Champion; and the best one so far

Ever since signing with Tony Khan‘s promotion, it’s like Jonathon Good is a man born-again. AEW’s residential purveyor of violence has had the best run in the company so far, both as a character & as an in-ring competitor. Just look at this masterpiece of a promo.

There is no denying the fact that Mox’s run with the AEW World Championship kept the company afloat during a global pandemic that saw many wrestling promotions run out of business. And the greatest thing about all this, is that he continues to be the best thing in All Elite Wrestling.

As a part of the Blackpool Combat Club alongside William Regal & Bryan Danielson, Mox has been acquainting the AEW roster with some literal blood & guts. And that mindset has at least one proponent in the young Wheeler Yuta. With the way things are going for him, it looks like he’s content. So why have there been so many rumors about him wanting to join WWE again?

You can always trust the Disco Man to stir up a hornet’s nest with his controversial takes. And this one looks like it was made out of thin air! Speaking on the Keepin’ it 100 podcast, Inferno claimed that his sources in AEW have told him Mox isn’t happy with the company.

If that was the case, someone needs to tell Moxley that, because he was recently asked if he would ever perform at WrestleMania again, and he gave the CM Punk response to the question. If Vince McMahon doesn’t back up the money truck and give him unprecedented creative control, it’s a no-go.

Jon moxley has no plans to return to wwe pic.twitter.com/UUQFOqZHIa

To be fair to the pro-wrestling legend, multiple WWE stars do seem to want him back in the company. Seth Rollins openly spoke about his desire to face Mox in a WWE ring again during post-match interviews at WrestleMania 38. He also referenced the Death Rider in the lead-up to his match with Roman Reigns at Royal Rumble 2022, and Mox himself has previously said “never say never” to a WWE return.

If Jon Moxley does return to WWE, it will be a seismic shift in the wrestling landscape; possibly bigger than even Cody Rhodes leaving AEW. But if we’re being honest with you, we just don’t see it happening ever again. Dean Ambrose was hot for the time he existed, but Jon Moxley is the Then, Now & Forever of Pro-Wrestling; and that’s not a prediction, that’s a spoiler.