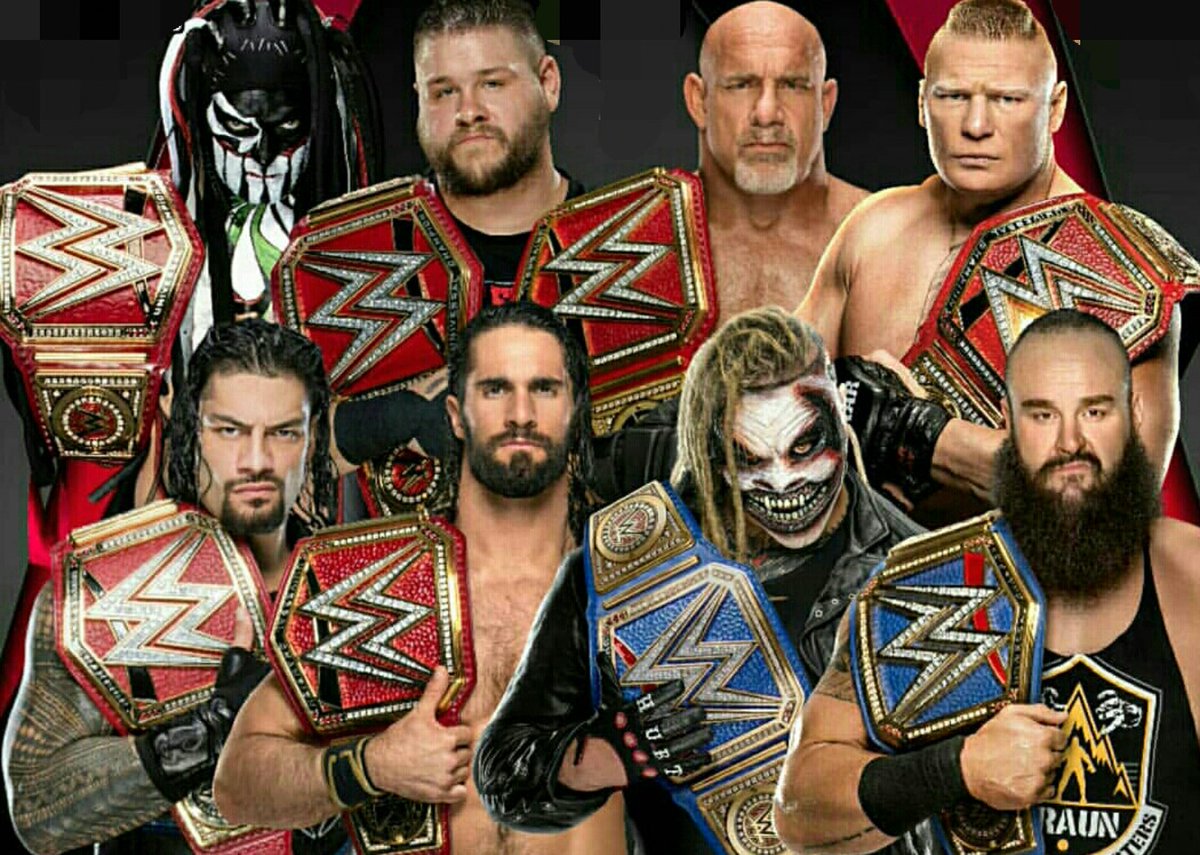 The Universal Title was created in 2016 after The WWE Champion at the time, Dean Ambrose was drafted to SmackDown. The Universal Title belt was revealed by Stephanie McMahon and the RAW GM, Mick Foley at SummerSlam 2016. Finn Balor was the inaugural Champion. Unfortunately, Balor suffered a shoulder injury during the title match and thus was forced to vacate the title the next night on RAW. Since then, the title has changed hands thirteen times. We have seen some great champions in the seven years of the title’s existence.

Let’s take a look at the top 5 longest Universal Title Reigns of all time: 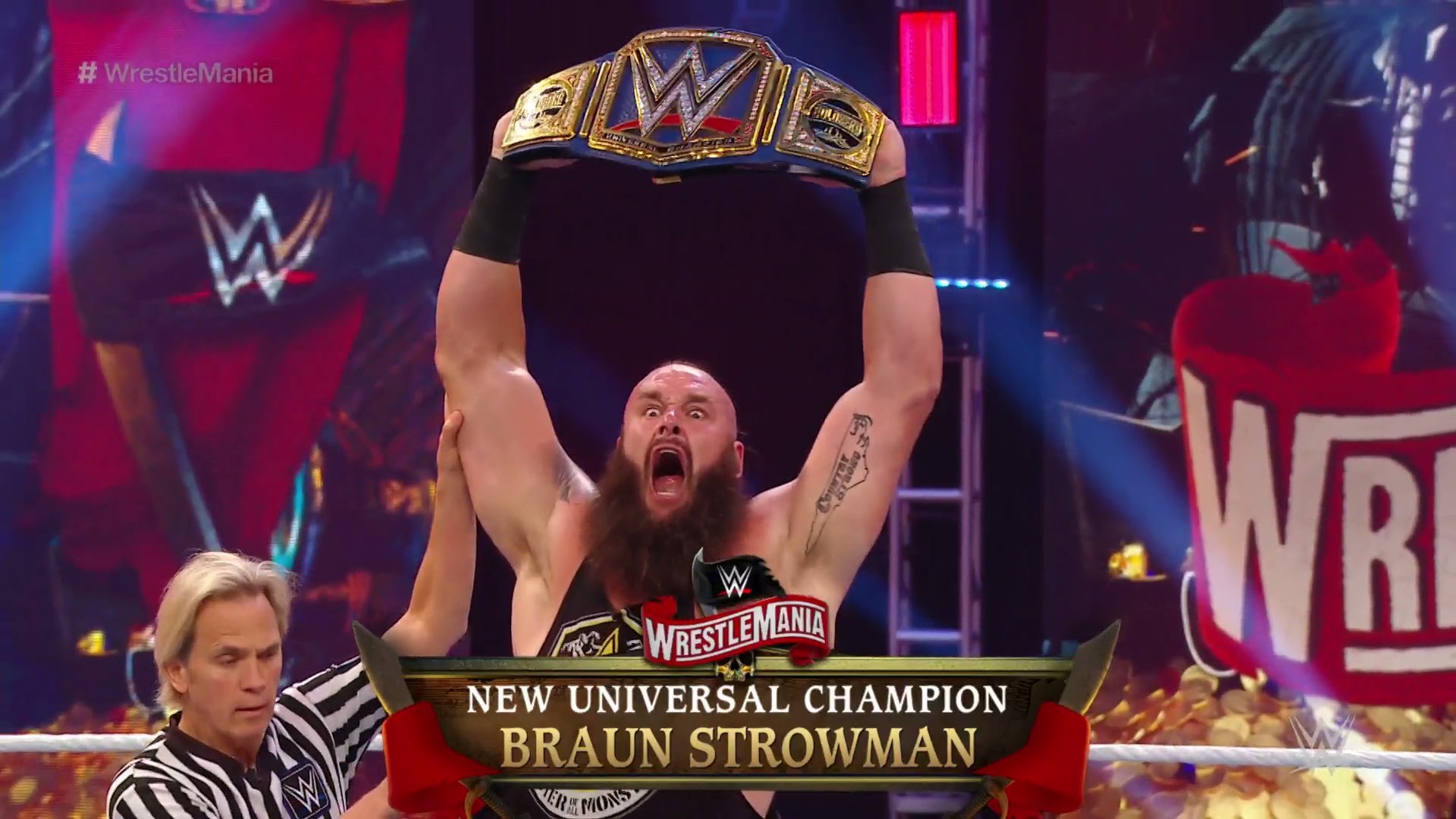 At WrestleMania 36, Goldberg defended his Universal Title against Braun Strowman. Goldberg was initially going to defend his title against Roman Reigns. Unfortunately, Roman pulled out from the match due to concerns with regards to the Covid-19 Pandemic. Strowman was chosen as the replacement. The ‘Monster Among Men’ defeated Goldberg in under 3 minutes to win his first-ever Universal Title. His first feud was against the self-proclaimed A-lister, The Miz. Strowman very comfortably defeated Miz in a one-on-one title match. He also defeated both The Miz and John Morrison in a 2-on-1 Handicap match.

The Monster then renewed an old rivalry against Bray Wyatt. Strowman defeated Wyatt in their first encounter. Wyatt then defeated Strowman in a ‘Non-Title’ match at the Wyatt Swamp. The two had their third fight at SummerSlam. It was a fall-count anywhere match. After a tough fight, ‘The Fiend’ Bray Wyatt defeated the Monster and thus ending his 141 Day-Title reign. Brock Lesnar won the Universal Title for the second time after defeating Braun Strowman in a single’s match at the Crown Jewel event. In Lesnar’s title reign of 156 days, he only defended the title twice. Lesnar lost the title to Seth Rollins at WrestleMania 35.

After Finn Balor had vacated the Universal Title, a Fatal-4-Way match was booked to decide the new champion. The match was between Seth Rollins, Big Cass, Roman Reigns and Kevin Owens. With some help from Triple H, Kevin Owens won the match and his first Universal title.

With becoming the new favorite superstar of the Authority, Kevin Owens went on to successfully retain his title at every single PPV with help from the Authority and his best friend Chris Jericho. At FastLane 2017, Kevin Owens faced his toughest challenge. Owens wrestled Goldberg. Goldberg defeated Kevin Owens in a mere 28 seconds and thus ending his 188 Day title reign. 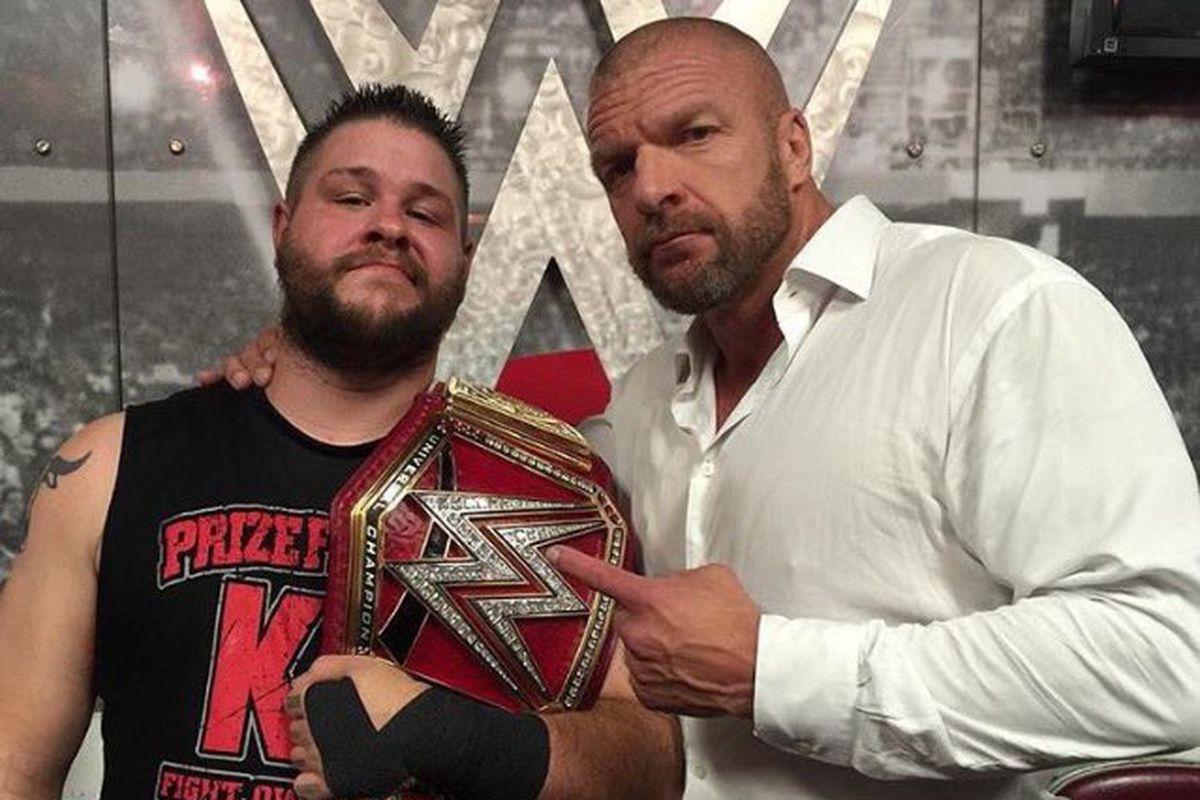 Brock Lesnar won the Universal title for the first time by defeating Goldberg at WrestleMania 33.  Lesnar rarely defended the title but, whenever he did, that was the match of the night. Lesnar defeated the likes of AJ Styles, Braun Strowman, Samoa Joe and Roman Reigns during his reign. Finally, at SummerSlam 2018, Roman Reigns dethroned the Beast. 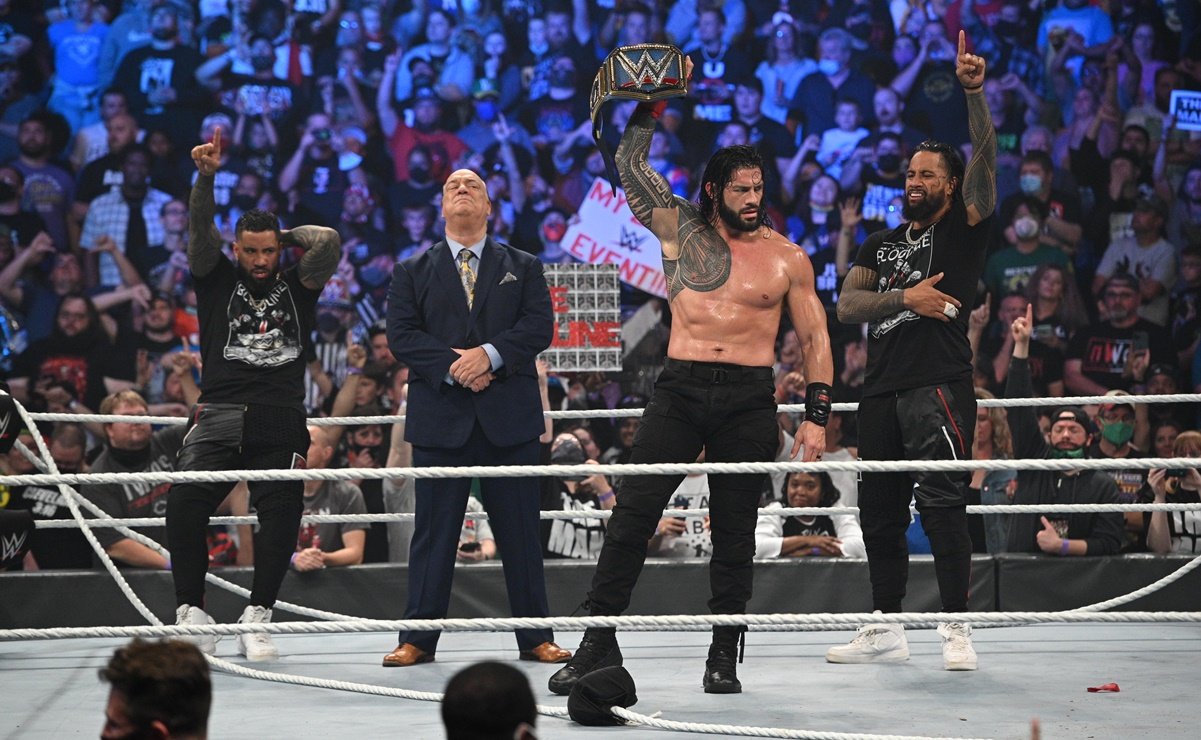 Roman Reigns made a shocking return at SummerSlam 2020. Reigns returned with a complete change in character. Reigns played the role of a heel. He also called himself the ‘Tribal Chief’ and the ‘Head of the Table’. Roman Reigns won the Universal Title at the WWE Payback PPV by pinning Braun Strowman. Since then Roman has had matches against Jey Uso, Edge, Kevin Owens, Drew McIntyre and even Brock Lesnar. The Tribal Chief has defeated all his challengers and is still the reigning Universal Champion. Roman Reigns has been champion for over 505 days and still counting. This makes him the longest-reigning Universal Champion of all time.

The greatest of this generation, the best to ever hold the #UniversalTitle.

The numbers, the main events, the dominant performances… they don’t lie.

Roman Reigns is set to defend his title against Seth Rollins at the Royal Rumble PPV in a couple of weeks. Will Roman’s reign continue? We shall wait to find out.

Who’s title reign impressed you the most? Let us know in the comments below.