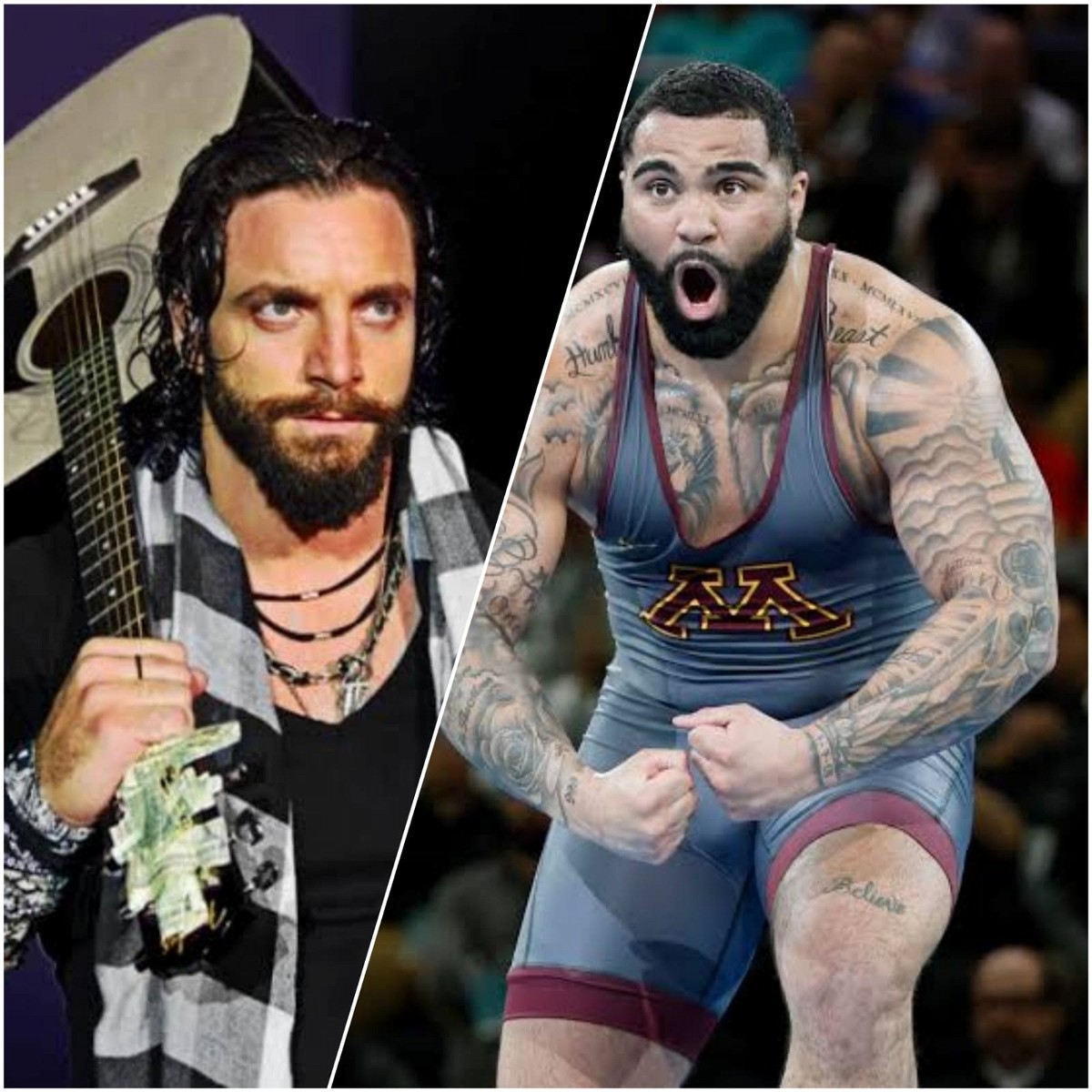 There isn’t much time left for WrestleMania as we take a look at a few possible returns and/or debuts that might take place at WrestleMania or the night after.  This year’s WrestleMania is scheduled to be a two-day event just like the previous two editions of the show.

2020 Summer Olympics Gold Medalist Gable Steveson joined the WWE in 2021. Though he didn’t debut last year, the WWE Draft saw him being traded to Monday Night Raw. Fans have been eager to see Steveson debut as he made an appearance in an edition of Monday Night Raw in December 2021 as he was greeted by WWE Superstar Bobby Lashley.

Elias’ return was planned last year as WWE aired vignettes of him bidding farewell to his old Musician Gimmick. It created an interest among fans who wanted to see what was next for Elias. WWE totally got rid of the idea and never mentioned it again on TV. It is only a matter of time before he returns as we approach WrestleMania.

John Cena is all about the big moments. WWE are still struggling to sell tickets for ‘Mania but they could draw some star power from the Leader of the Cenation. Since he has transitioned to Hollywood, Cena might face some scheduling conflicts. But Cena had earlier stated that he is not done with wrestling. WrestleMania is the perfect place for a one-off appearance for the 16-time World Champion.

Asuka’s might make a return at or the night after WrestleMania since she had been out with an injury to the arm. Her return was rumoured to be around January of 2022 but due to certain problems with the creative, her return had been delayed. The fans are anxious for the return of the Empress of Tomorrow and might as well be ready for her.

The speculations around Cody Rhodes return has been the hottest topic in wrestling at the moment. Since leaving WWE in 2016, the American Nightmare has been all over the world wrestling in various promotions. He played an instrumental role in the formation of the All Elite Wrestling (AEW) where he held the position of Executive Vice President until he left the company earlier this year.

There is no confirmation yet regarding his status as a WWE Superstar but fans are expecting to see him in WWE TV soon.