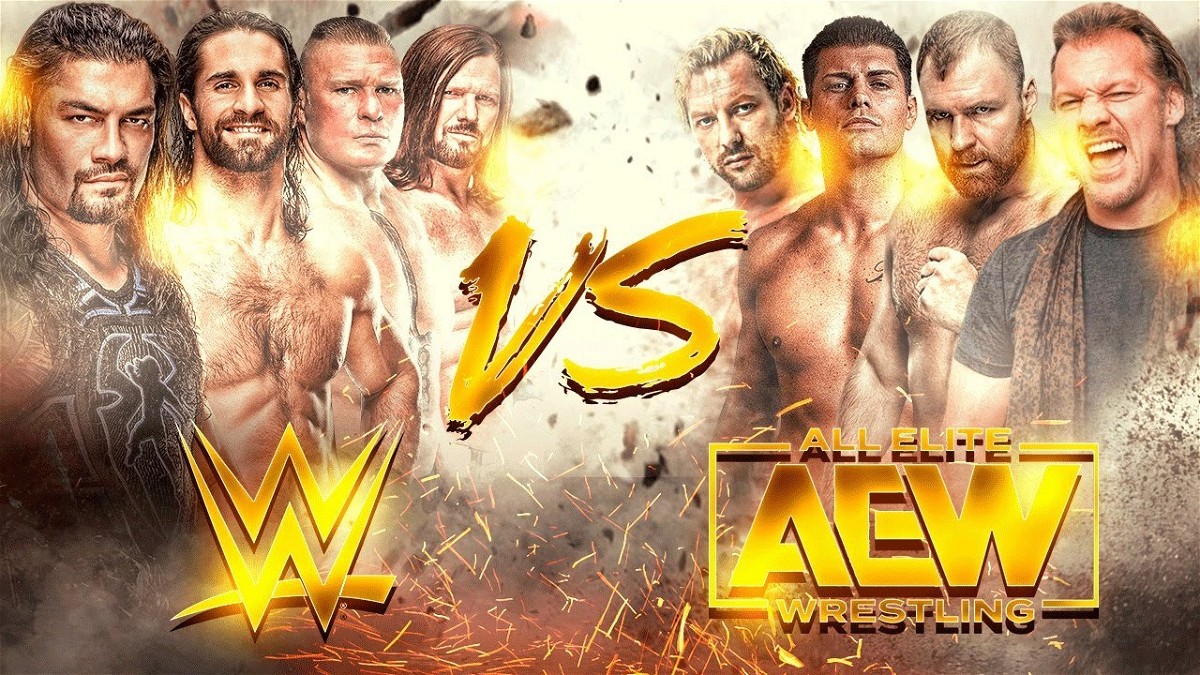 Professional Wrestling has been in existence for decades now and WWE has ruled most of it. In 2019, AEW made its arrival and was run by another billionaire in Tony Khan. Khan was gathering all the top stars outside WWE. AEW got a lot of hype. Very soon AEW became WWE’s biggest competition. Word was going around among fans that WWE is in grave danger with AEW growing day by day. But WWE has always been claiming that they are not worried about AEW.

What is WWE doing better than AEW?

Both AEW and WWE are working towards providing good entertainment for the fans. While AEW is rising to the top swiftly, WWE still seems to be doing better in a few ways when compared to their competitor.

Both companies have a wide and strong roster. But it is WWE that works on providing more time for the stars. Each wrestler gets enough time during every show. Just having big names within the company is not enough, using them week after week is even more important. WWE has been and is still doing a good job when it comes to this.

AEW on the other hand have a lot of stars with them, but they do not have enough hours a week to showcase all their talents. They only have 3 hours a week on television while WWE has 7 hours a week and if you add the Pay-Per-View hours, WWE beats AEW’s TV time by a mile.

In professional wrestling, it is always important to tell a good story. AEW does tell a good story within their matches, but considering the fact that they are unable to showcase most their talents on a weekly basis hinders them from having a continuity in their story-telling. AEW’s commentary team will frequently give us a recap of what has happened so far.

WWE on the other hand, work on multiple storylines on a weekly and still manage to have continuity and every story easily reaches the fans.

One of the biggest issues with AEW is they have way too many stars that have already established a name for themselves. AEW is already in a compulsion to use those stars in a big way. They will be given a few big matches but then are soon lost in the shuffle. WWE on the other hand work on building each star slowly. Even when a rising star losses a title match, they still have made a name for themselves and they grow within the company. While in AEW if the top star loses a match they are obligated to win the next few but that is made a herculean task as almost every star in the company has been a top star elsewhere.

Do not get me wrong, professional wrestling is one of the most entertaining things on television. AEW is doing a great job. With just having been in business for a little over 2 years they have produced an amazing product. But if they need to truly be a competition for WWE, they need to stop signing more talent and just focus on the roster they have.

What are your thoughts on this? Which wrestling promotion is your favourite? Let us know in the comments below.