5 WWE Superstars With a Military Background 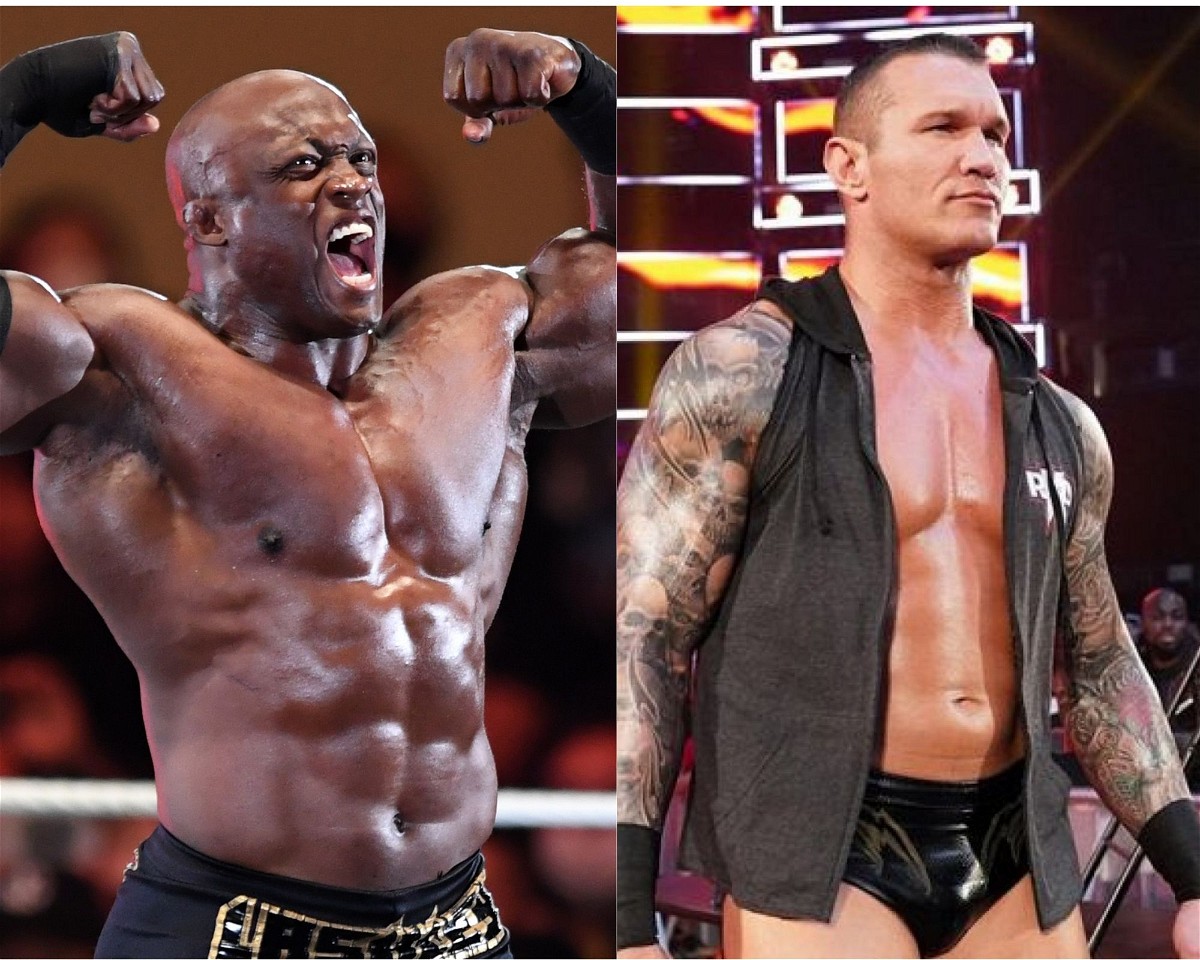 Almost every WWE Superstar worked a regular job before breaking into the wrestling industry. Some wrestlers, however, had responsibilities and duties that were greater than the rest. These courageous men and women valiantly served their country in the military.

What a pleasure it was to bring smiles to the faces of those who sacrifice so much for our freedom at the 15th annual WWE Tribute to the Troops. I hope you and your families enjoyed @WWE doing what we do best. #Troops15 pic.twitter.com/JYqtnADe7c

WWE Chairman Vince McMahon is a strong supporter of the armed forces of the United States. The company hosts a “Tribute to the Troops” event every year to commemorate and entertain the brave men and women who serve in the US Armed Forces. Here are five WWE superstars who served in the military.

Montez Ford is currently a member of The Street Profits on WWE Monday Night RAW. Ford joined WWE in 2015 among other Performance Center recruits, and he later teamed up with Angelo Dawkins in NXT, where they won the NXT Tag Team Championship. Ford competed in athletics before becoming a professional wrestler, and he was successful.

TO ALL THAT HAVE SERVED THIS GREAT COUNTRY OF OURS,

Montez Ford joined the Junior Reserve Officers’ Training Corps after high school. He later enlisted in the United States Marine Corps following graduation. From 2008 to 2012, he was a member of the Marine Corps. Ford was also in charge of his battalion’s Defense Travel System planning. Montez Ford pursued a career in professional wrestling after his military service.

Lacey Evans joined the military at the age of 19. She later became a member of the Marine Corps SWAT team. Evans was introduced to professional wrestling by a colleague who organized independent wrestling shows on the side. It all started when the Staff Sergeant booked her in a wrestling match on the show.

Lacey Evans is a legit badass tho!! She was in the Marines. Military police as a SWAT officer… badass #Raw pic.twitter.com/LDMKGB7DRC

Lacey Evans began her professional wrestling career in 2014, and in 2016 she signed with WWE. The Sassy Southern Belle spent five years in the United States Marine Corps as a military police officer before becoming a WWE superstar.

WWE Superstar Bobby Lashley has a vast list of accomplishments outside of wrestling. Lashley had a successful amateur wrestling career as well as a successful MMA career. Bobby Lashley, however, has a military past, which many people are unaware of. During his third year in the army, Bobby Lashley won a silver and gold medal at an event hosted by the International Military Sports Council.

WWE Hall of Famer Kevin Nash was a basketball player before pursuing a career in professional wrestling. In 1981, he had to retire from basketball due to an injury he sustained during a game in Germany. Big Daddy Cool then enlisted in the 202nd Military Police Company, where he spent two years stationed at a guarded North Atlantic Treaty Organization site.

“The Viper” Randy Orton is one of the best wrestlers in the world and one of the most decorated champions in WWE history. He is the company’s youngest World Heavyweight Champion and has also headlined WWE WrestleMania on two occasions.

Even though his father and grandfather were both wrestlers, Orton chose to join the US Marine Corps following graduation. His tenure in the military did not go as planned. He was discharged due to bad conduct. Orton then decided to become a professional wrestler, following in his father’s footsteps.

Can Michael Chandler Be the First Fighter to Knockout Tony Ferguson?