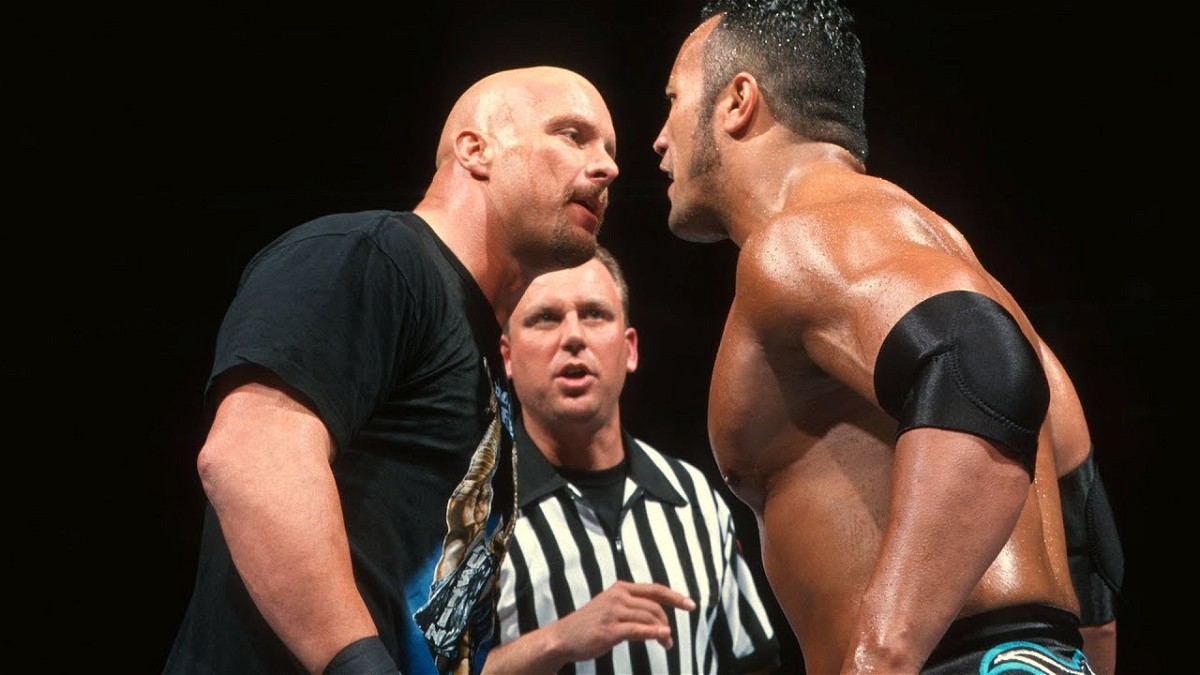 No one can deny the fact that Stone Cold Steve Austin is one of the biggest stars in WWE. Austin is one of the pillars of the company. His feuds with the likes of Triple H and The Rock are some of the best storylines in the world of Professional Wrestling. Also, the longest-running storyline and the best one was the ‘Mean Boss vs Employee‘ between the Chairman of the board, Vince McMahon and of course Austin.

Let’s take a look at Stone Cold’s final match in WWE as an active wrestler and how it came about.

Stone Cold Steve Austin retired from professional wrestling in 2003. Before diving into Austin’s final match let me talk about why he had to retire. During his short wrestling career, Austin suffered multiple injuries. In 1997, during a match against Owen Hart. Stone Cold suffered a neck injury. Owen Hart hit a Piledriver on Austin and that lead to him being partially paralysed. The Texas Rattlesnake managed to recover but still suffered multiple knee injuries during his career as well. His body had suffered too much and he needed to retire early.

The Texas Rattlesnake’s last official wrestling match was on the Grandest Stage of them all. It was against the Great One, The Rock. Stone Cold and Rock have wrestled each other on multiple occasions. Austin had emerged the victor on most of their encounters. Both Austin and Rock had achieved everything they possibly could in their careers. The only thing that Austin had 1-up on the Rock was the fact that the Great One has never defeated Steve Austin at WrestleMania.

Both wrestled for the last time at WrestleMania-19 on March 30, 2003. They put on one hell of a show for about 17 minutes and 3 Rock Bottoms later, The Rock finally got the win.

Stone Cold thanked the fans and bid goodbye to the WWE Universe.

After that, Austin has been the General Manager of Raw, has been a special guest on multiple WrestleManias and has his own podcast.

A couple of nights ago on WWE Raw, Kevin Owens called out Steve Austin to be part of the KO Show at WrestleMania 38 that is taking place in Dallas, Texas. Yesterday, The Texas RattleSnake agreed and he was even open to having a match with Kevin Owens.

Headed to Dallas, TX for #wrestlemania 38. Bringing One Last Can of Whoop Ass. See u there @FightOwensFight. And that’s the bottom line. RT @WWE: OH HELL YEAH!@SteveAustinBSR has accepted @FightOwensFight‘s #WrestleMania 38 invitation! pic.twitter.com/pzAZXiiMYV

I am more than excited to see that Glass Shatter one more time at WrestleMania 38.

Are you excited for Austin to return? Let us know.