AJ Styles Signs New Contract – How Much is the “Phenomenal One” Earning Through His WWE Contract? 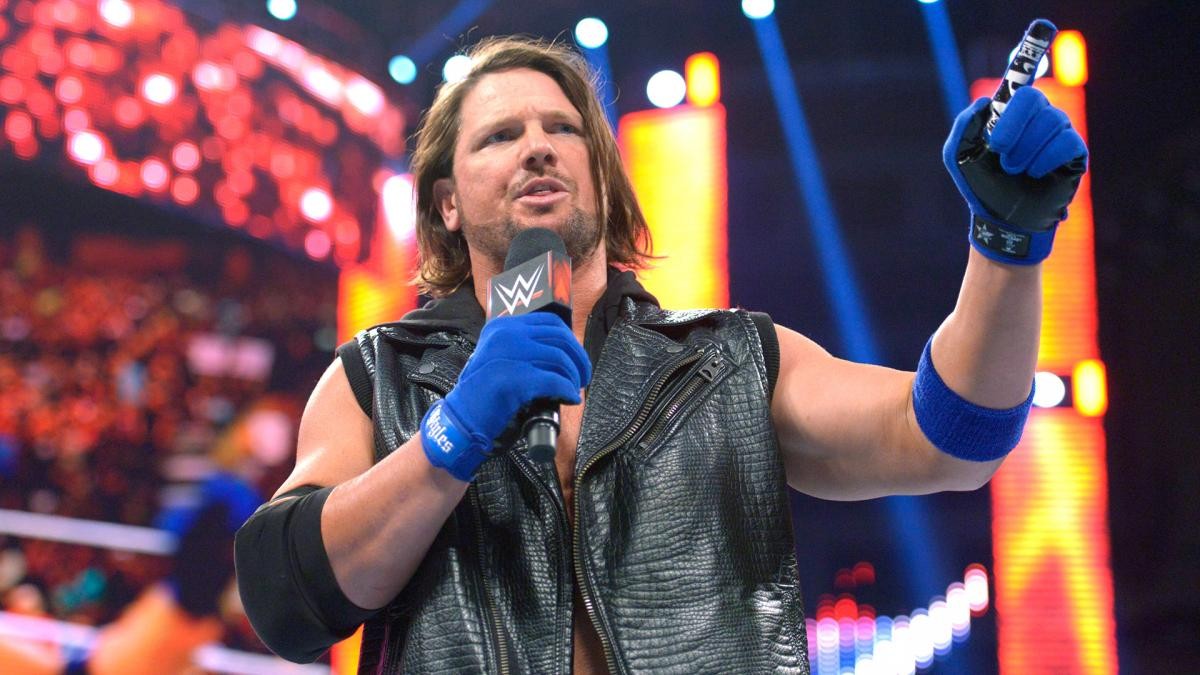 AJ Styles has managed to do what takes most performers a lifetime to achieve; have a Hall of Fame worthy career in 6 short years. The Phenomenal One changed the landscape of sports entertainment when he debuted for WWE in the 2016 Royal Rumble match as a surprise entrant. Since then, he has gone on to become a Triple Crown Champion and reigned for over 500 days as the WWE Champion across two title runs. Styles has had the career of a lifetime with the company, and it looks like he wants to end it there as well.

The Phenomenal One broke the wrestling world in 2014 when he attacked IWGP Heavyweight Champion Kazuchika Okada at NJPW’s Invasion Attack PPV. He went on to defeat the “TNA Young Boy” for the title at Wrestling Dontaku that same year, and took Bullet Club to international success.

By the time Style wrestled Shinsuke Nakamura at Wrestle Kingdom 2016, he had established the stable- and himself- as a reliable money-minting machine, and WWE made sure they didn’t change anything about him when they signed him that same year.

Styles’ original contract was set to expire in 2019, where he might have caused a similarly seismic shift in the industry. AJ Styles was supposed to re-unite with Karl Anderson and Doc Gallows in a Lex Luger-esque moment on the debut episode of AEW Dynamite. It never came to be, because Styles got offered a deal “too good to refuse”. WWE seems intent on making things stay that way.

Fightful Select has confirmed that AJ Styles signed a new long-term contract with WWE that will see him become one of its top-paid superstars. While the duration of the contract isn’t certain, Dave Meltzer of the Wrestling Observer Newsletter has speculated it might be a “3-5 year deal”.

AJ Styles has re-signed with WWE. Fightful Select has confirmed the story, which was mentioned recently on Wrestling Observer Radio.
We’re told this is a “big money deal” and have details on that on https://t.co/yx41xoLhXR for subscribershttps://t.co/7mFlPH6DAt pic.twitter.com/7ebyoszrlU

The Phenomenal One is set to earn a reported $3 million annually, alongside “travel considerations”. This is a clear indication that WWE sees him as a major asset, and for what it’s worth, Styles himself loves working with the company.

He has previously stated that he would want to retire with WWE, if they’d let him. He has also expressed an intention to take up a backstage role at NXT 2.0 after his career winds down. And if his recent work with Grayson Waller is any indication, it will inject much-needed finesse into the developmental brand.

While a return to the independent scene is a salivating prospect, AJ Styles deserves every last penny of his contract. Now, we wait for him to answer Edge’s open challenge for WrestleMania 38 and give us yet another dream match in the WWE.