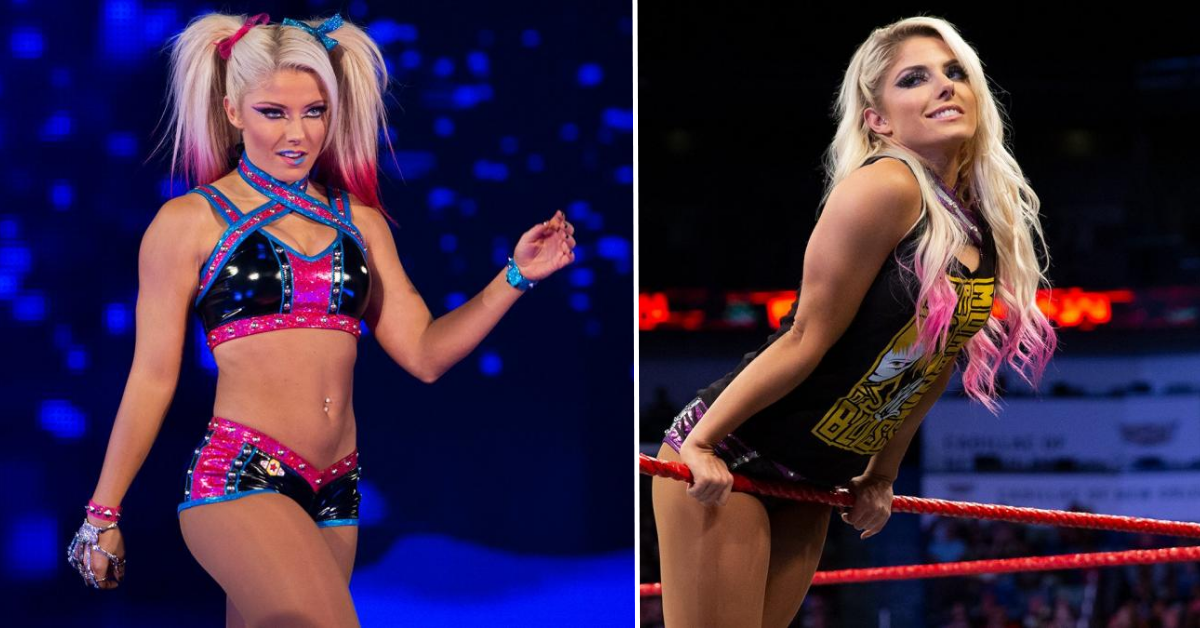 Due to her wedding to Ryan Cabrera, Alexa Bliss has been absent from WWE television since. The two lovebirds tied the knot at the Kempa Villa in Palm Desert, California, earlier this month on April 9.

Alexa Bliss revealed on Twitter on Wednesday that she had taken her husband’s surname, Cabrera. Lexi Cabrera is re-energized following her wedding recently, as demonstrated by the tweet below.

Alexa Bliss has expressed dissatisfaction with her current WWE contract.

Alexa Bliss returned to WWE earlier this year after a long hiatus. The fans expected her to make a comeback in the main event scene.

Bianca Belair pinned her at WWE Elimination Chamber 2022, earning the opportunity to battle Becky Lynch for the RAW Women’s Championship at WrestleMania 38.

Bliss hasn’t appeared on WWE television since the event, and she didn’t even make an appearance at WrestleMania 38. According to Sean Ross Sapp of Fightful Select, she had no “significant creative direction” on the Road to WrestleMania 38.

According to the article, Bliss was open about her dissatisfaction and even expressed it to WWE Chairman-CEO Vince McMahon backstage. Alexa Bliss hinted on social media multiple times in the weeks leading up to Mania that WWE management kept her off the air.

In response to a fan’s question about why WWE didn’t book her for RAW after her Elimination Chamber performance on March 1, she commented, “Yeah… I don’t know.”

It is yet to unfold what lies in the future for Alexa Bliss once she returns to our television screens after her marriage.