Alexa Bliss Reveals Why She Missed WrestleMania, Gives an Update on Her WWE Return 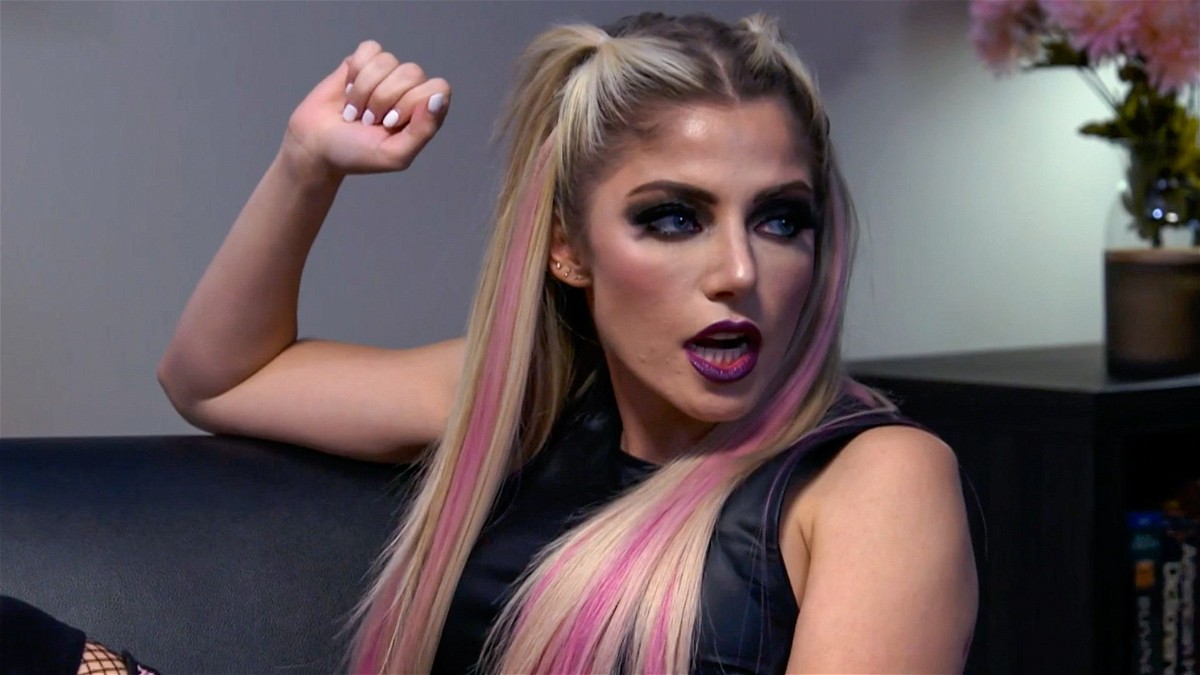 According to PWInsider, Alexa Bliss did not attend any of the WrestleMania weekend events in Dallas. Bliss has been missing in action since her last appearance at Elimination Chamber 2022.

The spirit of Lilly lives on … and @AlexaBliss_WWE knows what her next chapter is.

WWE typically brings in its entire roster for WrestleMania weekend, including the talent not featured on the WrestleMania card. The media events and/or autograph signings for the company are attended by the superstars who are not scheduled to wrestle. Others are brought in to attend the WWE Hall Of Fame ceremony and hang out backstage.

Bliss has a history of injuries

Throughout her WWE career, Alexa Bliss suffered from injuries multiple times. Her concussions kept her out of the ring for quite some time. Bliss said that Vince McMahon and other WWE officials took the utmost precaution with their stars’ health despite criticism from fans.

The Goddess suffered a pair of concussions while feuding with Ronda Rousey in 2018. Ronda’s reckless kind of wrestling style was cited as the cause behind Alexa Bliss’s concussion.  She had admitted to the fact that her in-ring career could have been over.

PWinsider also reported that Alexa Bliss was absent during WrestleMania 38 because of her wedding plans with singer Ryan Cabrera. The couple met each other in 2019 thorugh WWE Superstar the Miz. Bliss had earlier held a bachelorette party in Las Vegas. She finally tied the knot on April 9, 2022 at Kempa Villa in Palm Desert, California.

Ryan Cabrera and Alexa Bliss Are Married! Inside Their ‘Non-Traditional’ Rockstar-Themed Wedding https://t.co/X55mBf7sKn

WWE has no plans for Bliss

Officials from WWE and management choose when the stars will perform. Bliss recently spoke about a possible return to WWE in response to a fan on twitter. Her response suggests that she isn’t out due to an injury, and she can’t do anything to accelerate her return.

While there is still no word on when The “Goddess of WWE” will be back on the roster, we can only hope that she does so soon. The Smackdown Women’s Championship is already set for the next few weeks. Ronda Rousey and Charlotte Flair poised to continue their feud.. If Alexa Bliss does return to WWE in the near future, she may go after the Raw Women’s Champion Bianca Belair.

5 WWE Superstars Who Got Married in 2022