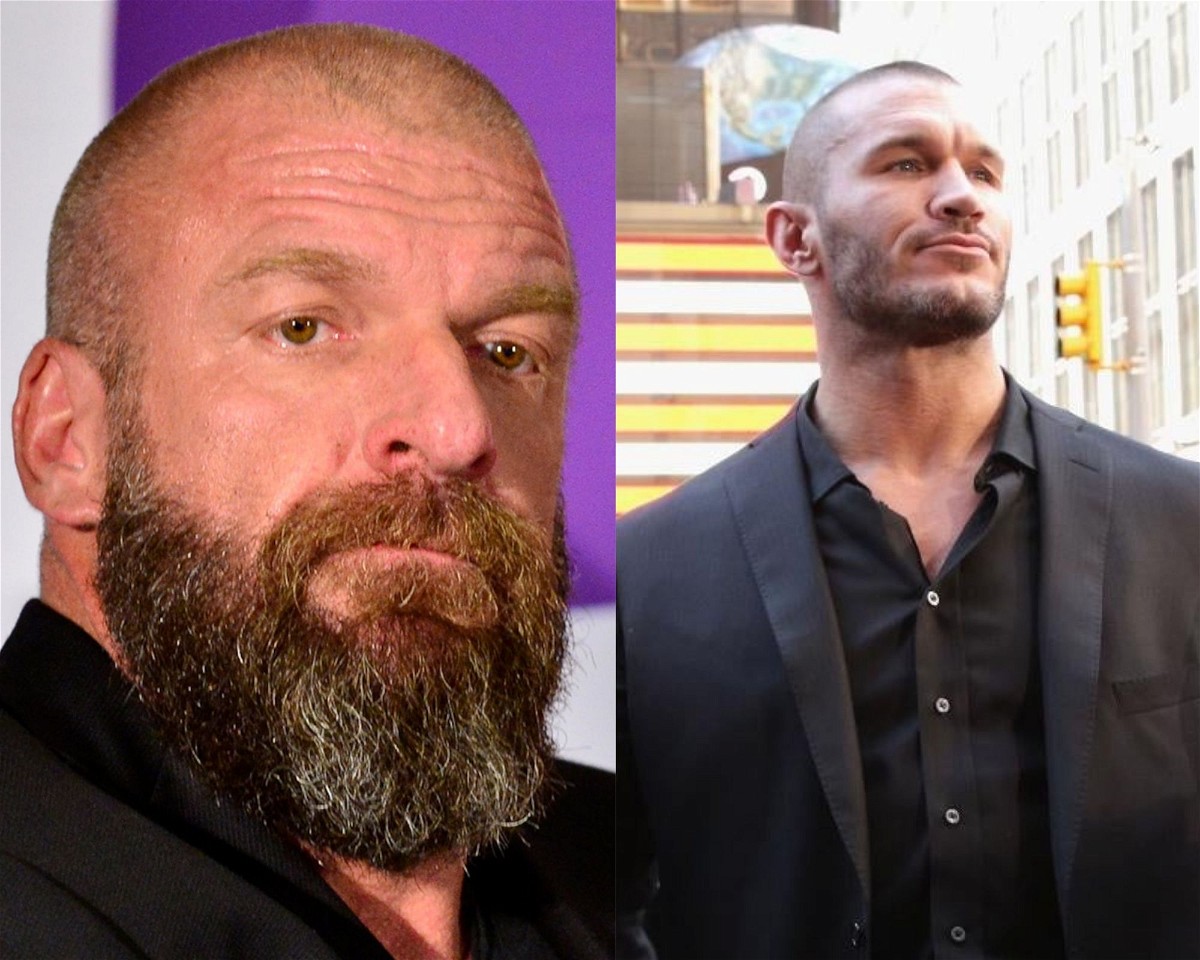 WWE legend Triple H shared kinds words about Randy Orton on completing 20 years in WWE. Triple H remarked that very few people have reached the top in WWE and shown the kind of longevity Randy Orton has. The King of Kings shares a rich history with WWE’s Apex Predator. Both superstars were the members of the stable, Evolution.

Randy Orton’s first WWE push was in the form of Evolution. He worked alongside Triple H, Ric Flair, and Batista and dominated the main event scene on Monday Night RAW from 2003 to 2005. Orton became a Tag Team champion and the Intercontinental Champion during his time with Evolution.

On this day 15 years ago, #Evolution took all of the #RAW Championships at Armageddon 2003. pic.twitter.com/rYSe3MCPn8

Orton would win the WWE World Heavyweight Championship in 2004, following which he started feuding with Triple H over the title. The third-generation wrestler competed against the Hall of Famer several times during their career. Both superstars share a healthy respect for each other.

Randy Orton appeared on the Pat McAfee Show, where he discussed Triple H’s retirement. The Viper talked about how influential Triple H was for his career and helped him out during the initial days of his WWE career. Here’s what Orton had to say.

“Triple H just retired the other day and it was emotional for me. That man, if it weren’t for him, I wouldn’t be here right now,” Orton said. “If you think about it, when he gave me that push in Evolution, he was only in his early 30s. So I think about when I was in my early 30s, where I was in the business.”

Triple H took to Twitter to share his thoughts on Orton’s longevity and 20 years of association with WWE. The King of Kings commented that he was happy to see the person Orton had grown up to become. He praised the 42-year-old’s long career, which he thinks is rare for most performers.

“Only a few actually make it to the very, very top of @WWE, almost no one can do it for 20 years. I’ve had the honor of watching @RandyOrton do just that; and become the star, the performer, the leader, the man and the father I always knew he would. Congrats on 20 years, Randy!,” Triple H posted on Twitter.

Many superstars reacted to Randy Orton’s success. Even after winning everything he can, Orton continues to be a prominent top star in the company. He has helped many new superstars get over, like Drew McIntyre, while staying relevant to the WWE product at the same time.