Are Charlotte Flair and Andrade Married? – All You Need to Know 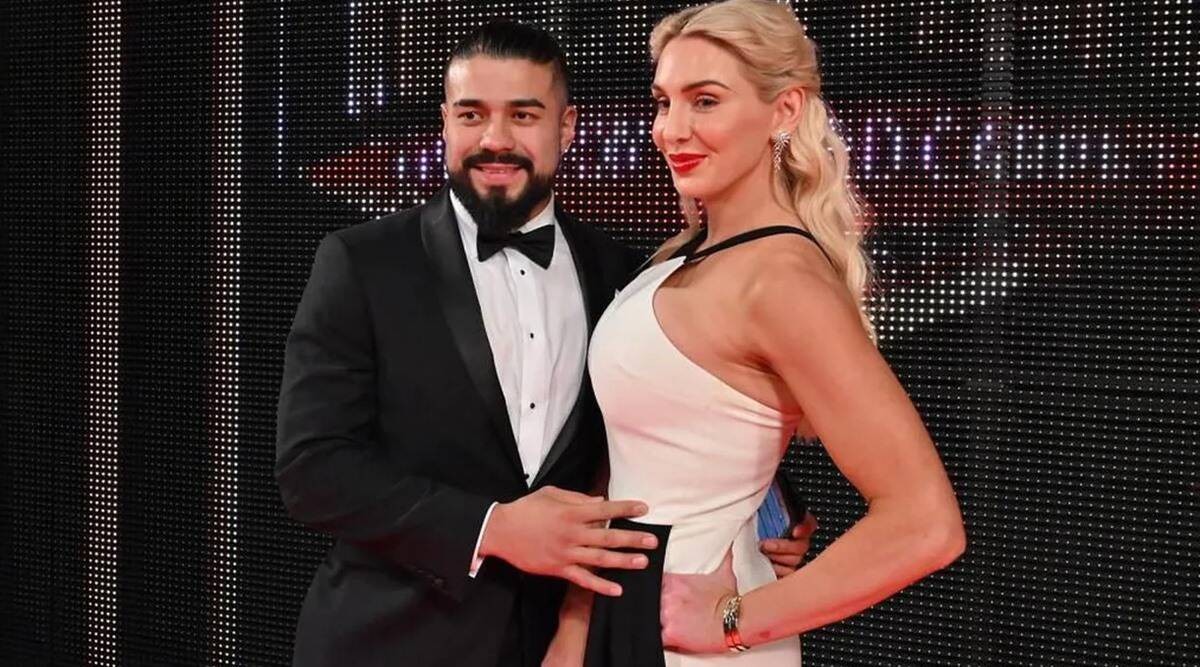 Charlotte Flair is the most decorated female wrestler in WWE history. The Queen and former WWE superstar Andrade have been dating for over three years.  Let us take a look at how their professional lives lead to their relationship.

Career highlights and how they met

Andrade And Charlotte Flair both arrived at the main roster in WWE through its NXT brand. Andrade (shortened from Andrade Cien Almas) had wrestled all around the world before joining WWE. But Charlotte Flair started her wrestling career with WWE. The Queen has become one of the most popular superstars of this generation. She already has crafted a Hall of Fame career after capturing the Women’s Title on 12 occasions. Andrade however, made it big on NXT but wasn’t able to fulfil his potential in the main roster. He had only won the United States Championship once while paired with valet Zelina Vega. He was granted his release from WWE in March and is now working in AEW (All Elite Wrestling).

Andrade and Charlotte met in 2019 when they were both members of the Monday Night Raw roster. They started dating in 2019 but they did not go public until they started posting pictures together on Instagram when fans came to know about their relationship.

Charlotte Flair and Andrade announced their engagement on the New Year’s Day of 2020. Charlotte and Andrade have always had high praises for each other. She kept being supportive of her fiancé when he decided to leave WWE to join AEW later that year. Rumours were speculating that Andrade and Charlotte had broken up after the latter’s switch to AEW. But Flair instantly shut the rumour down with another social media post with her and Andrade together wishing the fans and followers a “Merry Christmas”.

Andrade’s relationship with Charlotte flair is still going strong and both wrestlers are shining in their respective promotions.