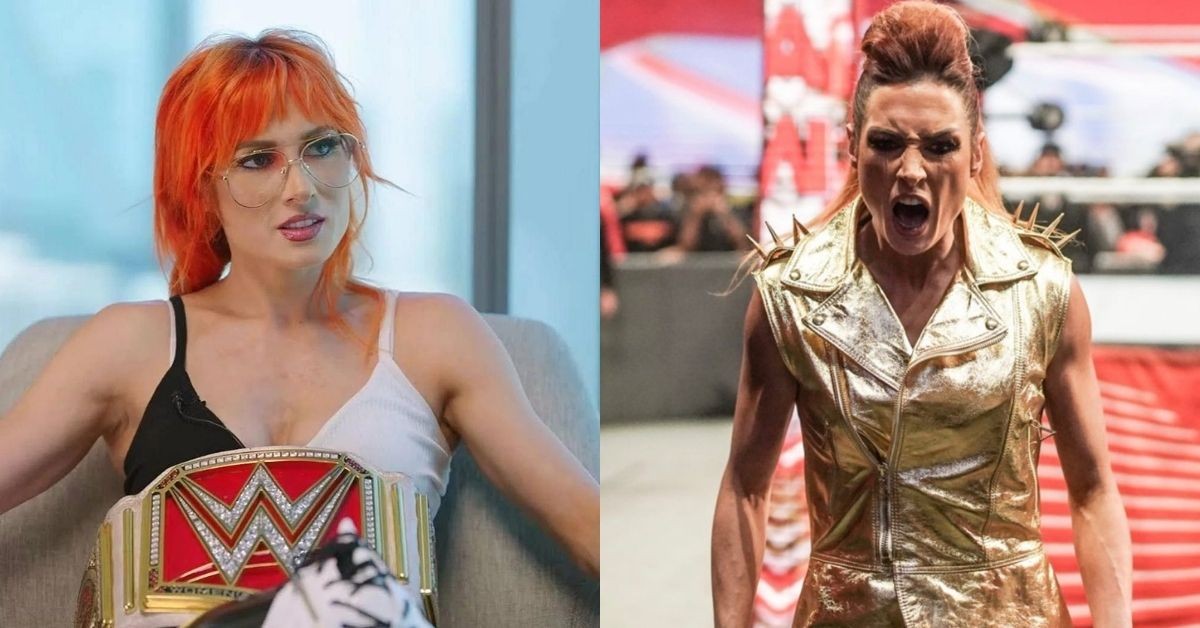 Becky Lynch was an anchor of WrestleMania 38. Her feud with Bianca Belair was the most well-built affair on the card across both nights; and so was their match. But Big Time Becks has been absent from TV ever since, and fans have been clamoring to see her. Well, all that looks set to change this week.

“ You’re only good because I showed the world how to be great” – Becky Lynch September 2021 https://t.co/NoKuB6jwr7

The Man put on the best performance of WrestleMania weekend; change our minds. From her interview game to her ‘Mania outfit to the match narrative itself, there was nothing that Becky did not excel at. Except, of course, keeping her championship.

Ever since she lost the Raw Women’s Championship to the EST of WWE, Lynch has been off televised WWE programming, only appearing on special Live Events.

As you can see in the clip above, Big Time Becks promised she wouldn’t be on RAW until she had her title back; but that is about to change within the next 48 hours.

According to an official announcement made by WWE themselves, The Man is set to return to our screens this week. Becky Lynch has been announced for the upcoming episode of Monday Night RAW, which will emanate from the Thompson Boling Arena in Knoxville, Tennessee; that’s right, RAW going to be in Kane Country next week!

Curiously enough, her return to television coincides with a certain WWE Official’s return to the title scene. Over the last 2 weeks, Sonya Deville has been on a collision course with the new Raw Women’s Champion Bianca Belair. Deville even went so far as to abuse her executive power & book a title match between herself and WWE’s EST. And guess where that match is supposed to take place?

That’s right; we could see Big Time Becks re-enter the title picture as soon as this week’s RAW, all things considered. Becky Lynch vs Bianca Belair is shaping up to be the Modern Era’s version of Lita vs Trish Stratus; in that both women have become iconic rivals for each other. Becky Lynch might end up getting involved in the match, setting up a re-match for herself at WrestleMania Backlash.