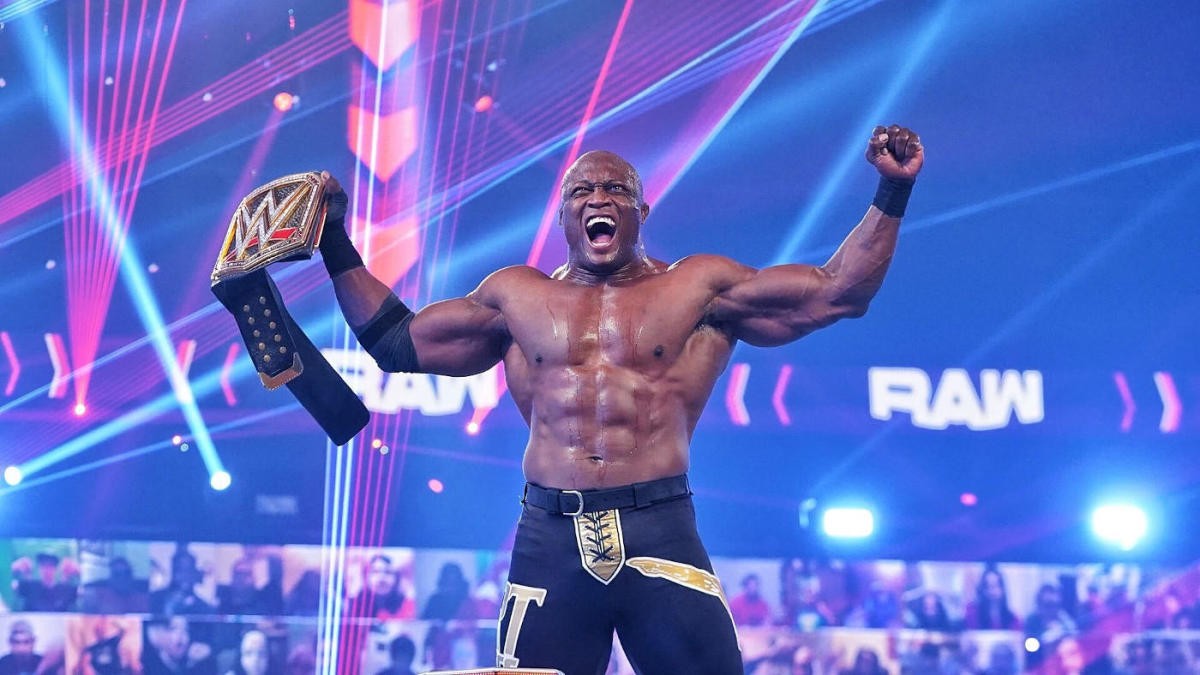 Lashley is considered one of the most destructive and strongest pro-wrestlers in the industry. Today, we take a look at the man behind the character and reveal interesting details about his personal life.

How did Bobby Lashley get into professional wrestling?

Franklin Roberto Lashley was born on July 16, 1976, in Junction City, Kansas. He is the son of a US Army drill sergeant. Lashley grew up in a single-parent household with his mother who did not speak English. He has three older sisters and his family occasionally moved from one military base to another.

In an exclusive interview with WWE Lashley speaks about growing up with 3 older sisters, “When I was younger, I didn’t think I was close to my sisters. I thought they were really rude and mean to me. My sisters used to tie me up and leave me there for hours. They thought it was the funniest thing in the world.”

He graduated from Missouri Valley College where he was a three-time NAIA Champion and did his bachelor’s degree in human-service agency management and recreation administration.

Lashley followed his father into the US Army after college. He continued wrestling at an amateur level and won a gold and silver at International Military Sports Council’s freestyle wrestling events. During an exclusive interview with WWE, he said, “The biggest lesson I learned during my time there was discipline.”

When you come from a military family, #VeteransDay will always be a day you look forward to. Proud to have served, been a part of a family that served, and to be part of such a great nation of those willing to give their life for the good of the country. ???????? https://t.co/AihpKJdUa7

The All-Mighty had a successful amateur wrestling career until his plans got derailed during a bank robbery. In an interview with Corey Graves on After The Bell, Bobby Lashley spoke about how he became the victim of a bank robbery while depositing some cash.

“I walked into the bank,” Lashley recalled. “Now, first off, before I walked into the bank, I saw three guys out there. I didn’t think anything of it and got into the line. As soon as I did, not more than a minute after, there was this boom boom right away! I could see the tellers all screaming, and I dove down to the ground.”

The dive would result in a horrifying knee injury that required surgery. This ordeal would result at the end of Lashley’s amateur wrestling and Olympics dream. However, former Olympic Gold Medalist Kurt Angle would step in and inspire Lashley to take up professional wrestling.

Who is Bobby Lashley’s wife?

Bobby Lashley is currently single as per the latest rumors and reports. The former WWE Champion has been in one notable relationship in his life. He dated fellow wrestler Kristal Marshall for many years. Lashley likes to keep his personal life very private.

Bobby Lashley is scheduled to take on Brock Lesnar at the WWE Royal Rumble for the WWE World Heavyweight Championship. Behind the performer, Lashley is a humble and charming human. Will he become the WWE Champion for the 2nd time?