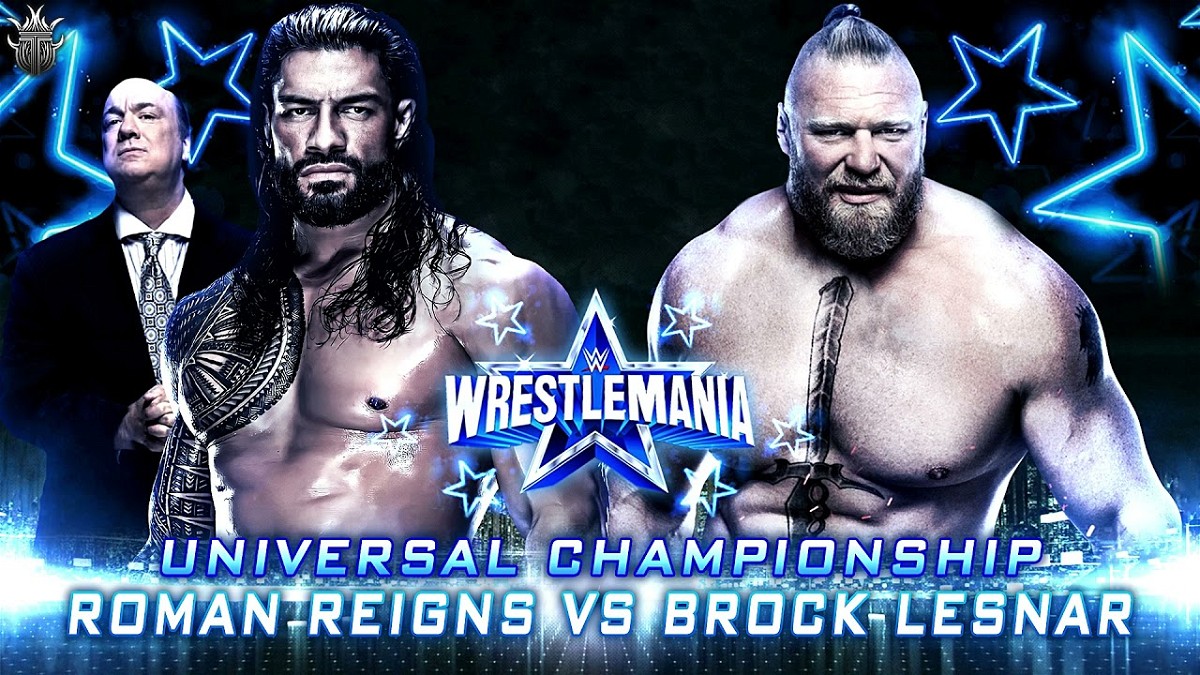 The Beast Incarnate, Brock Lesnar won this year’s Royal Rumble match. Lesnar entered at number 30 and quickly threw out everyone in the ring. Earlier in the night due to interference from Roman Reigns, Brock Lesnar lost his WWE title match against Bobby Lashley.

Taking both factors into consideration we can be confident that Brock Lesnar will choose to battle Roman Reigns at WrestleMania 38. Although WWE is building this match to be the biggest match-up ever. Unfortunately, this could lead to being a total disappointment.

Brock Lesnar has battled Roman Reigns 5 times already. The first time Roman and Brock shared the WWE ring against each other was at WrestleMania 31. Roman won the 2015 Royal Rumble to earn an opportunity to challenge Lesnar for the WWE title. Lesnar and Reigns battled each other for 15 minutes until Rollins ran in to cash his MITB contract for the win.

Reigns and Lesnar battled each other next at SummerSlam 2017 in a fatal-4-way match for the Universal Title. Yet again, Lesnar emerged the victor.

The third time, Lesnar and Reigns battled each other at WrestleMania 34 for the Universal Title. 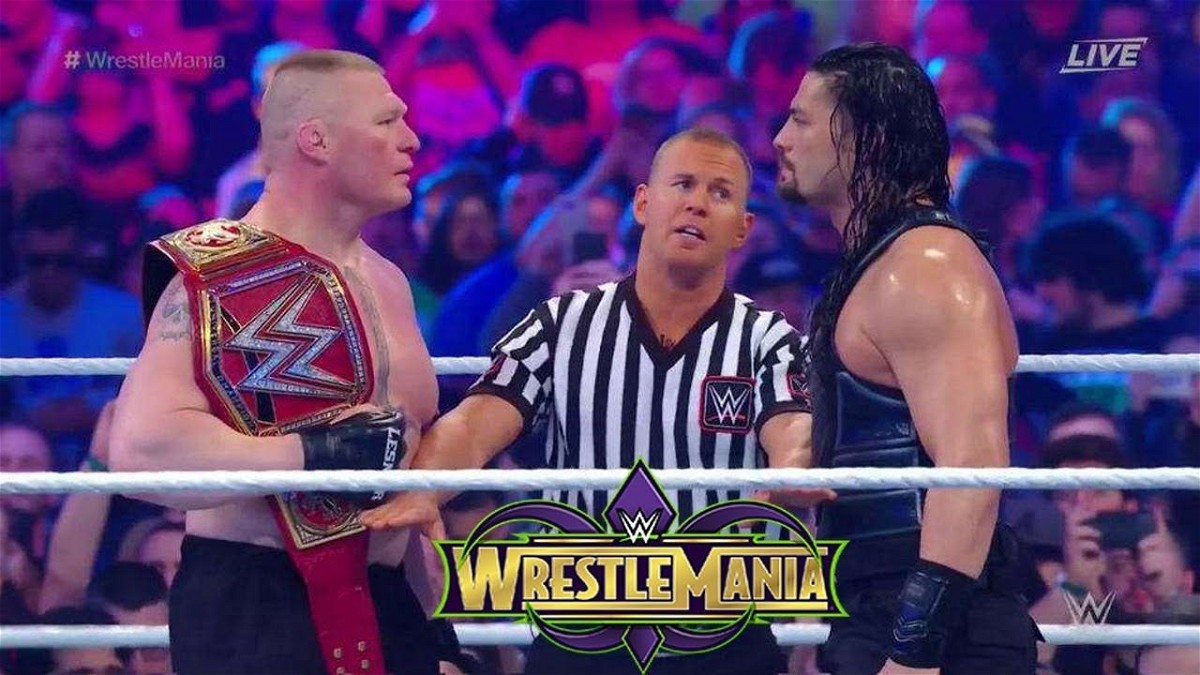 After a brutal battle, Brock Lesnar won the match yet again. Roman Reigns demanded he gets a re-match for the title and the two battled each other for the fourth time at SummerSlam. This is where finally, for the first time in his career, Roman Reigns defeated Brock Lesnar and became the new Universal Champion. Sadly, Reigns had to vacate the title because he was re-diagnosed with leukaemia.

Fast-forward 3 years and at SummerSlam 2021, Lesnar made his return to WWE and challenged the current Universal Champion Roman Reigns. The two battled each other for the fifth time at the WWE Crown Jewel event. Roman defeated Lesnar to retain the title.

The two were set to battle each other at WWE Day 1. Unfortunately, Reigns caught the Corona Virus and thus could not compete at the event. So, this match is now going to take place at WrestleMania.

Could Reigns vs Lesnar backfire for WWE?

As mentioned earlier, this will be the sixth time Reigns and Lesnar will face each other. Very easily the WWE Universe could lose interest in the match. We have seen them fight over and over again. There is currently nothing new that the two can show us. WrestleMania is a night when people travel from all over the world to have a fun and unique experience, which this match most likely cannot provide.

The only possible way to make this match more interesting could be for WWE to add a stipulation to the match and the two use the environment to get more innovative. But still, it is unlikely for the fans to get excited as the result as well is too predictable.

Do you think Lesnar vs Reigns will be exciting? Let us know in the comments.