CM Punk Entrance Song: AEW Star Reveals How He Can Still Use “Cult of Personality” Outside of WWE 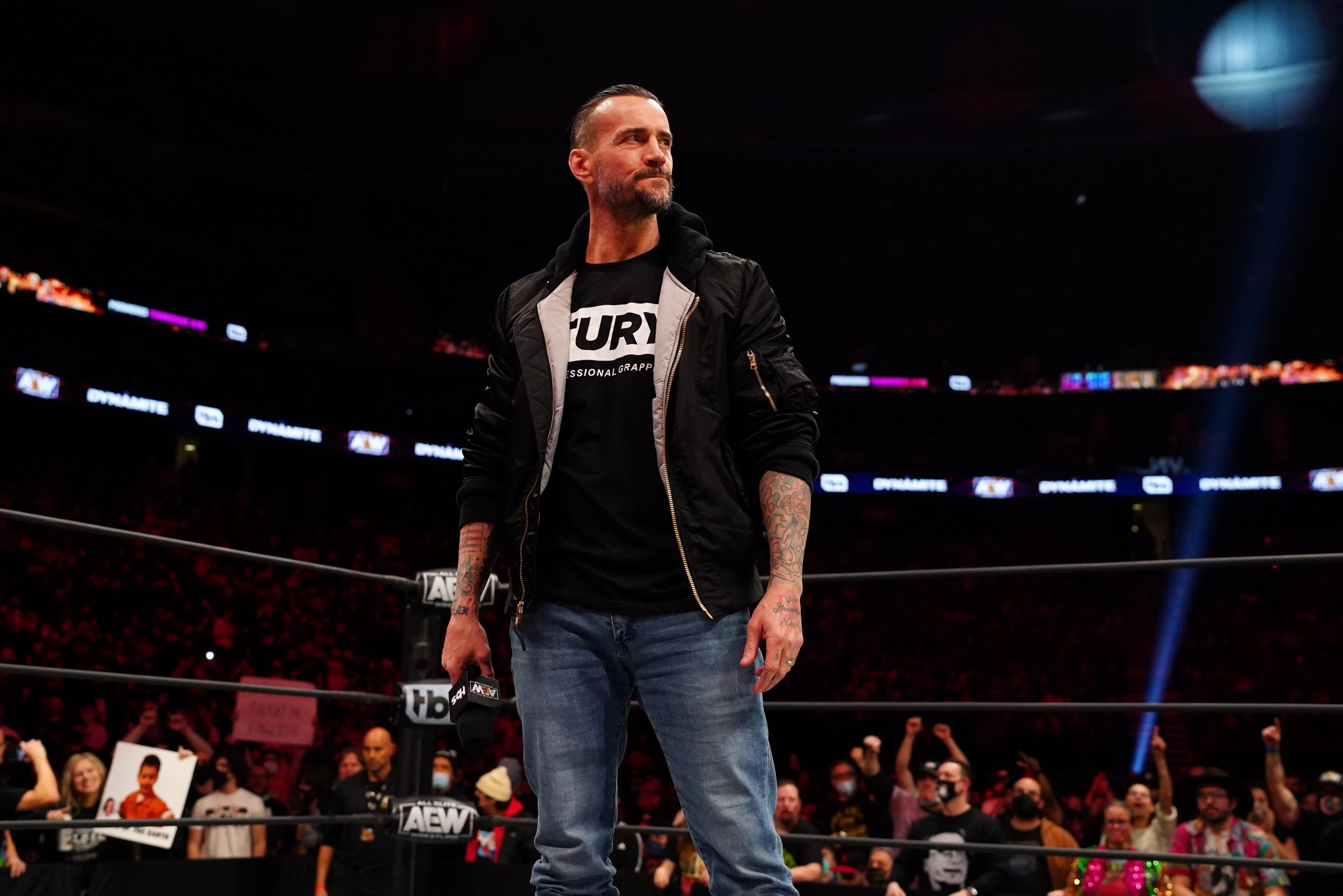 CM Punk returned to pro-wrestling last year when he signed with AEW. If there’s one song you associate with a pro-wrestler it is ‘Cult of Personality by Living Colour. The Best in the World has been using this song since 2011 when he debuted it on an episode of WWE Monday Night RAW.

During a feature of SPIN regarding AEW’s use of licensed music, CM Punk appeared alongside Living Colour guitarist Vernon Reid to talk about Living Color’s Cult of Personality. CM Punk’s affection for the song dates back to when he played Little League in the late 1980s, which Reid believes gives Punk and the song a great connection.

“What gets me is that it’s such a personal story of his connection with the song and the band,” Vernon Reid said. “His Little League coach was totally hip, using ‘Cult’ as young CM Punk’s ‘get out on the field’ music in 89. They won their season’s championship! It stuck. We’re grateful.”

The former WWE Champion talks debuted this song as his entrance theme during his famed Summer of Punk run in WWE. It was during that time he explained why he chose this song,” I was this guy the fans loved,” Punk recalled about his run in 2011. “So the song ‘Cult of Personality’ represents when there is a distinct individual who has such charisma, such personality, that they develop this following, and it’s really not anything more than a cult. And more often times than not, that person turns out to be very dangerous.”

How CM Punk can still use ‘Cult of Personality’ outside WWE?

It’s very rare for a wrestler to use the same entrance theme song post-WWE. Generally, WWE has always held the rights to entrance themes and character names even after the performer departs their wrestling promotion. However, a report from PW Insider explains, ‘While WWE licensed the song, at Punk’s request, he’s been long gone from the company and WWE had no exclusivity on the song in perpetuity.’

Due to this, CM Punk has used the famed Living Colour’s song for over 11 years now. He used it as the entrance theme song for his two UFC matches too in 2016 and 2018.

Whenever ‘Cult of Personality blasts through the speakers at any pro-wrestling show, the audience erupts for only one person, ‘The Best in the World’ CM Punk.