Cody Rhodes AEW Contract Situation – Will He Return to WWE? 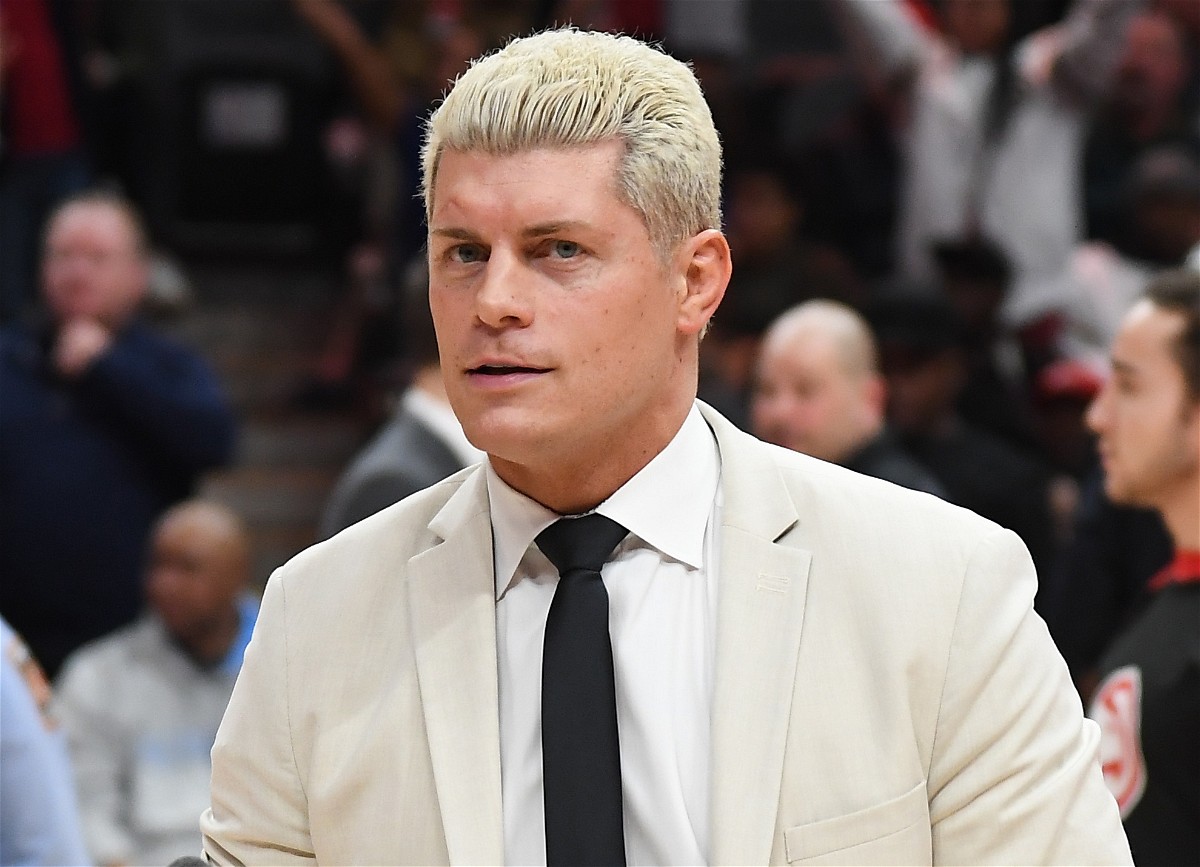 Cody Rhodes, a huge name in the pro-wrestling industry. Son of ‘The American Dream’ Dusty Rhodes, brother of Goldust A.K.A Dustin Rhodes, Cody has worked hard and carved out his name in the pro-wrestling folklore. The artist formerly known as Stardust, left WWE in 2016 citing creative differences. Since then, ‘The American Nightmare’ has performed all around the world including wrestling promotions such as NJPW.

2 years ago, Cody Rhodes and the members of The Elite in tandem with Tony Khan launched All-Elite Wrestling. The current AEW TNT Champion serves as an Executive Vice President and is a regular feature in AEW’s star-studded roster. 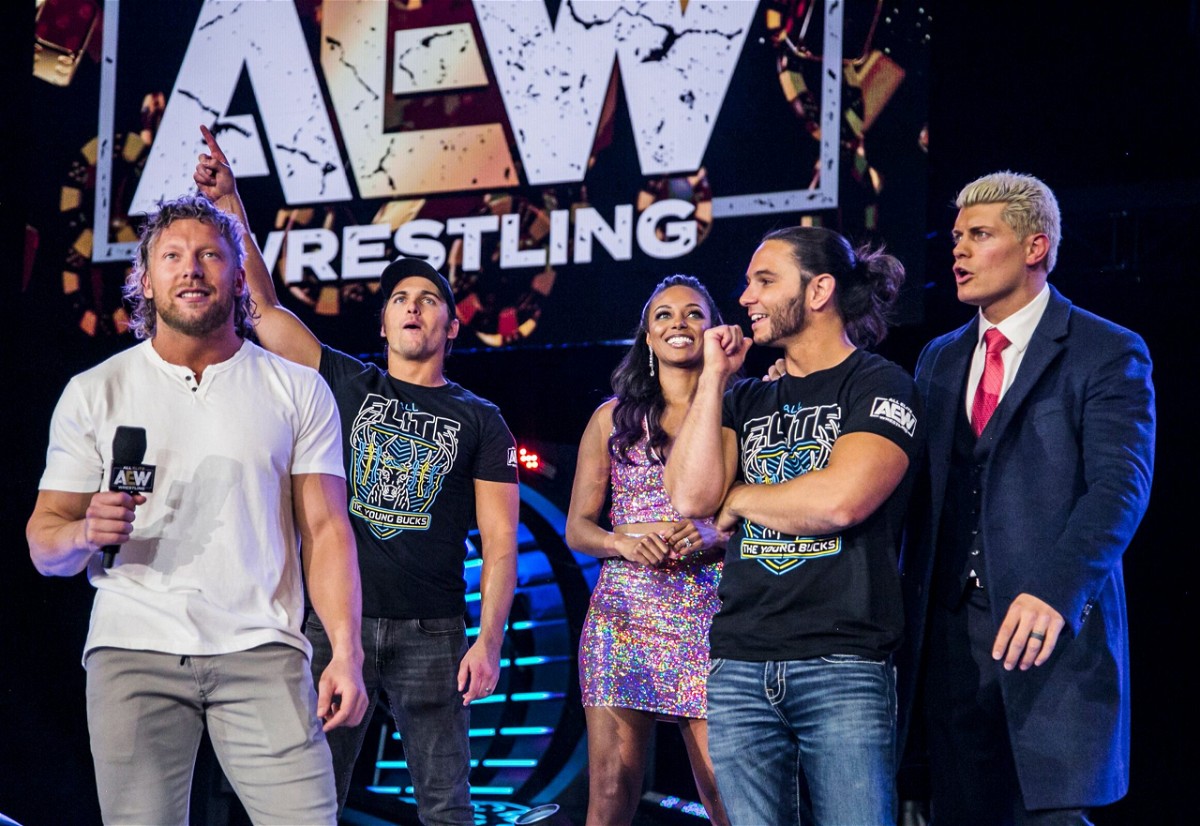 However, Sean Ross of Fightful Select has learned that “Current AEW TNT Champion Cody Rhodes is technically a free agent. Cody’s contract expired at the end of 2021, and he’s been working in All Elite Wrestling without a contract ever since.

Based on sources we followed up within AEW this morning, we’re told that some have known about this over the past several weeks.”

‘The American Nightmare’ returned to AEW Dynamite this week to cut a promo midway through the show. He started by sarcastically asking, “what do you guys want to talk about?” hinting at the reports that dropped earlier this week about him not working under an AEW contract. He didn’t address his free-agent status directly, but at one point he brought up a contract Tony Khan had sent his way for a match and he added, “Maybe it’s not the contract I wanted.”

After this, the former Legacy member called out WWE on the matter of changing Walter’s name to Gunther, “I know we’re not in the business of renaming people Gunther McGillibuddy.”

Currently, AEW does not have a deal for Cody Rhodes as a wrestler or EVP. The situation is been kept under wraps as Dave Meltzer wrote on F4WOnline’s The Board that his AEW sources were avoiding him on the Rhodes story, “so either it’s true and they are all mad it’s out or it’s a work and they don’t want to lie to me.”

Cody also sat down with Sports Illustrated recently, “As of now, my future is with AEW. AEW would be very strange without the core members of the revolution. We (the EVP’s) all still talk. We all have this admiration for each other. I can’t see myself anywhere else, and I’m very optimistic about what the future holds.”

Judging by his comments, it does not look like Rhodes will return to WWE anytime soon. However, what do you think? Is this just a publicity stunt by Cody Rhodes and AEW to get more eyeballs or is it genuine cause for concern?

“It’s about time I made one”: Stephen Curry Reacts to Making the First Buzzer-Beater of His Career Against Houston Rockets