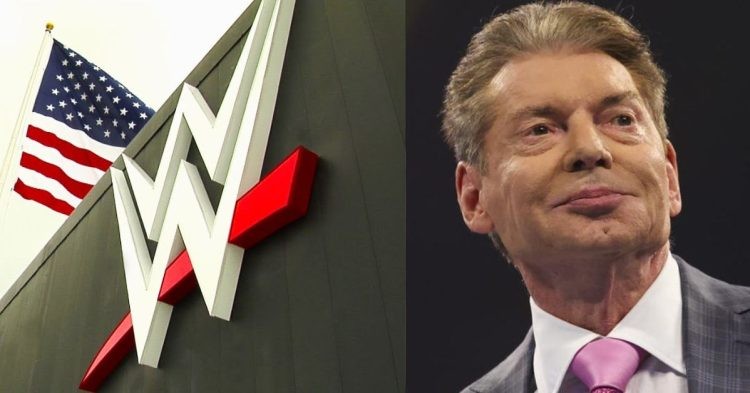 On Thursdays, WWE typically presented its financial quarterly reports. Because of a high-profile live event this weekend in Saudi Arabia, a large portion of the organization is either traveling or concentrating on this year’s third quarter 2022 stats and associated activities are taking place right now.

“We continue to effectively execute our strategy, including staging a record-setting international stadium event, Clash at the Castle, in early September. Clash at the Castle, as well as our other premium live events (“PLEs”) including SummerSlam and Extreme Rules all continue our streak of delivering record viewership for each respective event.”

Also, WWE President and Chief Financial Officer Frank Riddick added, “In the quarter, we exceeded our guidance. Adjusted OIBDA increased 17% reflecting 19% revenue growth over the prior year. Our financial performance was primarily driven by growth in our Media segment as well as a shift in the timing of revenue related to certain licensing agreements.”

“These items more than offset an increase in certain costs to support the creation of content. For 2022, we now anticipate Adjusted OIBDA at the upper-end of the range of $370 to $385 million.”

The investigation into the misconduct of ex-WWE Chairman and CEO Vince McMahon, who left his position earlier this year, is also included in the whole report. The final report on the company’s earnings and performance for the most recent quarter is available below:

Results for the third quarter of 2022 from WWE®

The company provided adjusted OIBDA guidance of $360 to $375 million for the entire year 2022 in February. The company increased its forecast in August from $370 to $385 million. The Company currently anticipates that Adjusted OIBDA for the entire year 2022 will be at the higher end of the range of $370 – $385 million, based on performance through the first nine months of the year as well as management’s current estimates for the fourth quarter.

In the wake of allegations about the inquiry, McMahon stepped down as CEO in July, but he is still WWE’s majority shareholder. WWE previously disclosed that the business paid out $14.6 million to resolve sexual misconduct claims. Later, $5 million in unrelated payments were discovered. According to CNBC, that cash was given to Donald Trump’s former foundation.

At 77, time for me to retire.
Thank you, WWE Universe.
Then. Now. Forever. Together. #WWE #thankful

According to a quarterly earnings report submitted to the Securities and Exchange Commission on Wednesday, World Wrestling Entertainment has concluded its investigation into alleged misbehavior by founder and former CEO Vince McMahon.