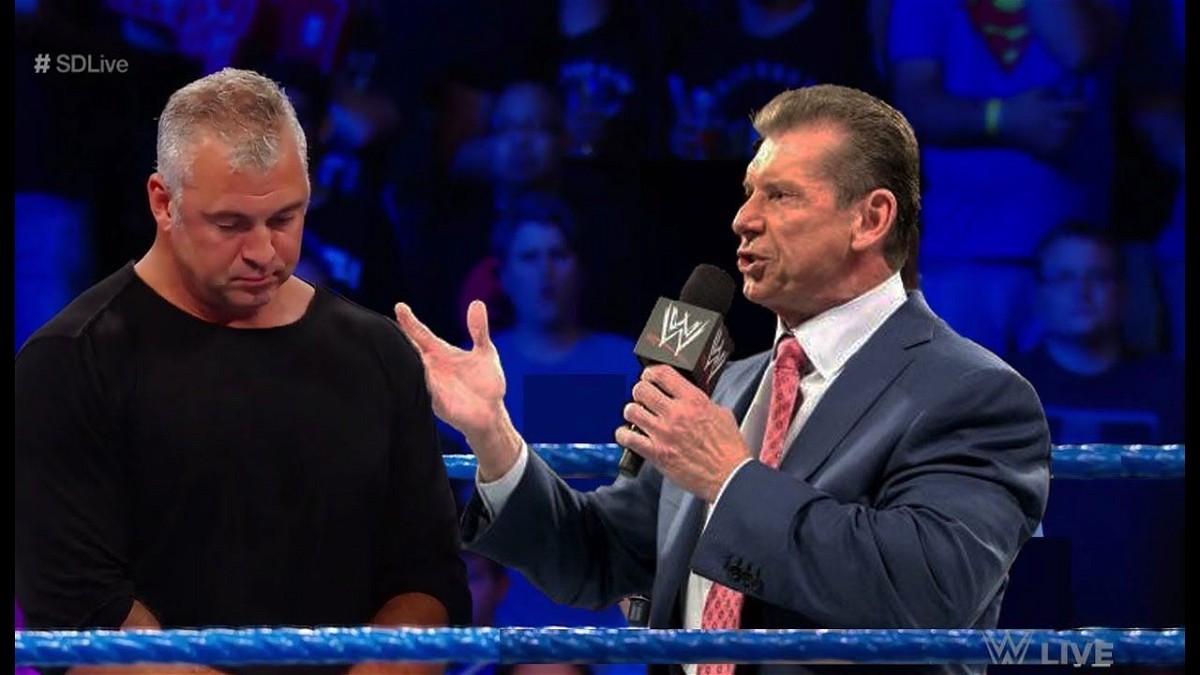 Multiple reports have emerged over the past few hours stating that WWE Chairman Vince McMahon has fired his son Shane McMahon. This comes after a rumored dissent in the locker room over Shane’s role as producer in the Royal Rumble match.

While there has been no official confirmation from WWE, Dave Meltzer has taken to Twitter to confirm the news. He writes, ‘Just a confirmation that Shane McMahon is out of WWE. More to come.’

Just a confirmation that Shane McMahon is out of WWE. More to come.

Vince McMahon has been using the term ‘let-go’ to describe this situation. Ringside News further reports, ‘Shane has not been a WWE employee since he’s been back. Vince McMahon also had no choice but to take this action against his son.’

Shane was originally set to be a regular on the RAW brand. He was set to perform at Elimination Chamber too.

There is a lot going on with Shane McMahon. He is now off RAW, Elimination Chamber, and WrestleMania.

A tenured source within the company told us that Vince McMahon is also “quietly using the term ‘let go'” to describe the situation… Shane McMahon has been “let go.”

What happened backstage at Royal Rumble?

Ringside news reports, ‘A tenured member of the creative team told us that Shane McMahon “openly buried Jamie Noble” and he “tried to book the Rumble around himself.” Furthermore, McMahon was confrontational and he was gung-ho to put himself over, even fighting with people to do so.’

Another comment on this situation said, “when Shane is more impactful in the Rumble than Big E or Owens, even people who don’t normally complain are complaining loudly today.” On the question of why Shane O’Mac was made the lead writer for the match. sources told Ringside news that ‘his father made a mistake.’

Shane McMahon was producer and lead writer for the Men’s Royal Rumble match and there is A TON of heat on him today for it.

We were told that Shane was fighting everyone, booking himself to be one of the last one’s out, & he has the entire locker room really angry.

He was a big part of the multiple last minute changes in the contest. One report suggests specific changes that featured himself getting a prominent spot. Bad Bunny’s spot being moved multiple times did not sit well with executives and other talents. There were also reports that Shane was setting up a match for himself against Bobby Lashley or Seth Rollins for the WWE Championship.

What do you think of Mr. McMahon’s decision to let go of his son?