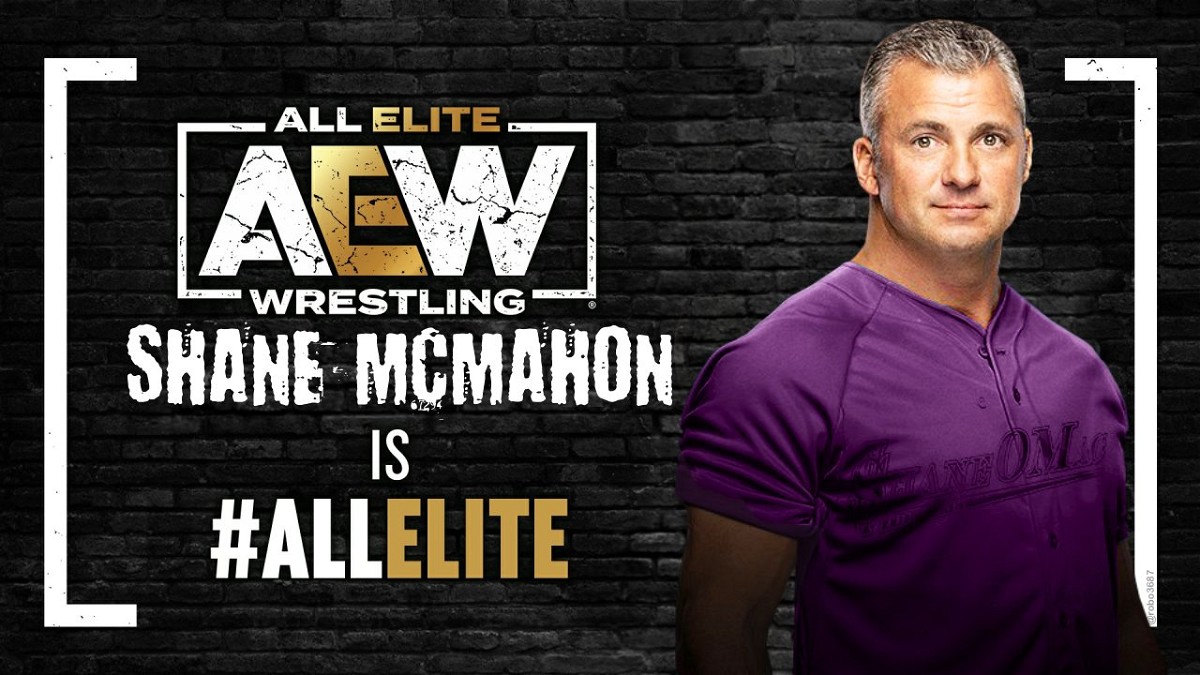 Wow, what a few days it has been for WWE and Shane McMahon. The son of Vince, made his comeback to WWE during the Royal Rumble pay-per-view last weekend at No. 28. Due to the numbers advantage, Shane O’Mac ended up as the 2nd runner after he was eliminated by Brock Lesnar. He also managed to eliminate his rival Kevin Owens from the match. The WWE Universe took his return as a sign of one more run inside the squared circle.

However, reports soon emerged that Shane McMahon was also the producer of the match backstage. Ringside News first broke the news about the former greatest wrestler in the world was receiving a ton of heat backstage. It was reported that WWE talent and executives were not happy with his constant chopping and changing the Rumble plans. He played around with Bad Bunny’s spot to give himself a more prominent role and buried Jamie Noble backstage.

Few notes from source regarding Shane and the Rumble.

There were numerous changes to what number Bad Bunny would be.

This was a cause for concern and people within WWE were upset.

WWE doesn’t want to come off negatively with such a major outside star.

If this was not enough, reports broke late last night that WWE Chairman Vince McMahon had fired his son! The man gave his son no chance in hell to stay on with WWE. Ringside News once again reported that Vince had chosen to ‘let him go’ quietly and without much fuss. Originally WWE had plans for Shane to be a regular on Monday Night RAW. He was also slated to perform at Elimination Chamber pay-per-view in Saudi Arabia. WWE writers have been told to ‘move on from this idea’ and focus on other storylines.

There is a lot going on with Shane McMahon. He is now off RAW, Elimination Chamber, and WrestleMania.

A tenured source within the company told us that Vince McMahon is also “quietly using the term ‘let go'” to describe the situation… Shane McMahon has been “let go.”

This is not the first time Shane McMahon will be not involved with WWE. He quit his dad’s company back in 2010 to focus on his adventures including a Video-on-demand company he launched in China named YOU on demand. He came back to WWE in 2016.

Following the news of Shane’s departure from WWE last night, several fans have taken to Twitter to announce him as the newest signing for AEW! However, it is nothing more than a satirical jab at the current situation.

The same people who criticized Shane McMahon & his time in WWE are the same ones who wants him in AEW! ????????‍♂️ pic.twitter.com/nPFXK1hbLX

This is 100% accurate, I hate wrestling fans and their god awful hypocrisy… https://t.co/VKh8EhwD9f

vince would disown his ass https://t.co/7NbHrdvOBP

Let’s also not forget that this will not be the first time Shane McMahon has jumped ship to a rival promotion. Remember he also bought out WCW back in the early 2000s?

But jokes apart, do you think Shane McMahon will ever be All-Elite?