by Jayakrishna Dasappan
in AEW, WWE
0 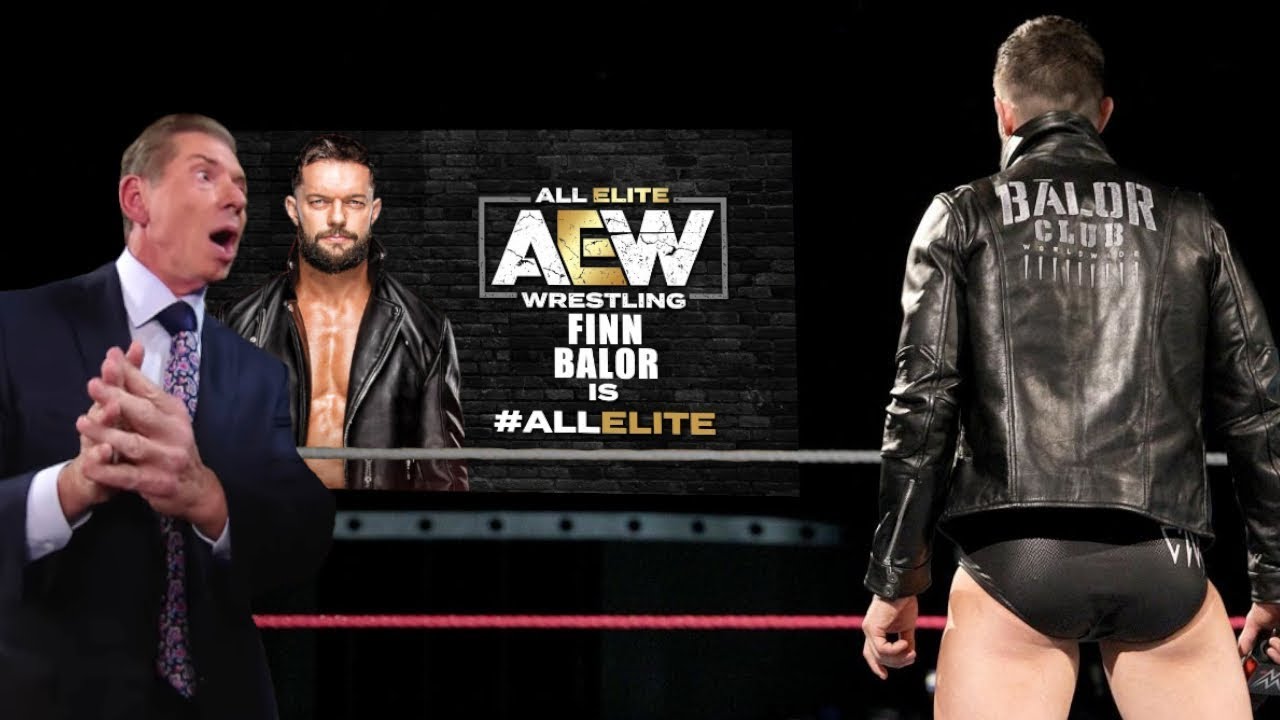 Nowadays, All Elite Wrestling seems to be the place to be for professional wrestlers. The next person who is most likely to head in that direction is the ‘Prince‘ Finn Balor. According to Steve Carrier from Ringside News, the Chairman of WWE, Vince McMahon, was never a fan of Finn Balor. At the same time, Vince is also not willing to let go of the former Universal Champion to WWE’s competitor, AEW. Without a doubt, the President of AEW, Tony Khan will snatch Balor at the first chance he gets.

Vince McMahon never had faith in Finn Balor, even as the first Universal Champion. He's seen as a high spot guy.

We were also told that AEW would bend over backwards for Balor, and he would def be "another WWE guy in AEW." Wonder if that's why he's still around. 🤔🤔

Finn Balor’s career in WWE began in NXT. Balor’s run in NXT was the best so far. He won the Dusty Tag Team classic by teaming with Samoa Joe. Then he pursued a solo career. NXT was also the birthplace of his alter-ego, the ‘Demon‘. The Demon persona made Finn Balor invincible. It was the Demon who won the NXT Title by defeating Kevin Owens.

After spending a few years on the main roster, the Prince made a return to NXT. Balor played the heel throughout his 2nd run in NXT. He also became the NXT Champion once again. His second coming to the Black and Gold brand was short-lived as he was yet again left to compete in the main roster.

Balor’s first run in NXT was from 2014 to 2016. After his success in NXT, the Demon went to the main roster via the Draft. Balor instantly entered the Universal Title picture. The Demon was the first-ever Universal Champion. Unfortunately, his title run was short-lived. A shoulder injury lead to him relinquishing the title the very next day. So far the Prince has been a 1-time Universal Champion and a 2-time Intercontinental Champion. 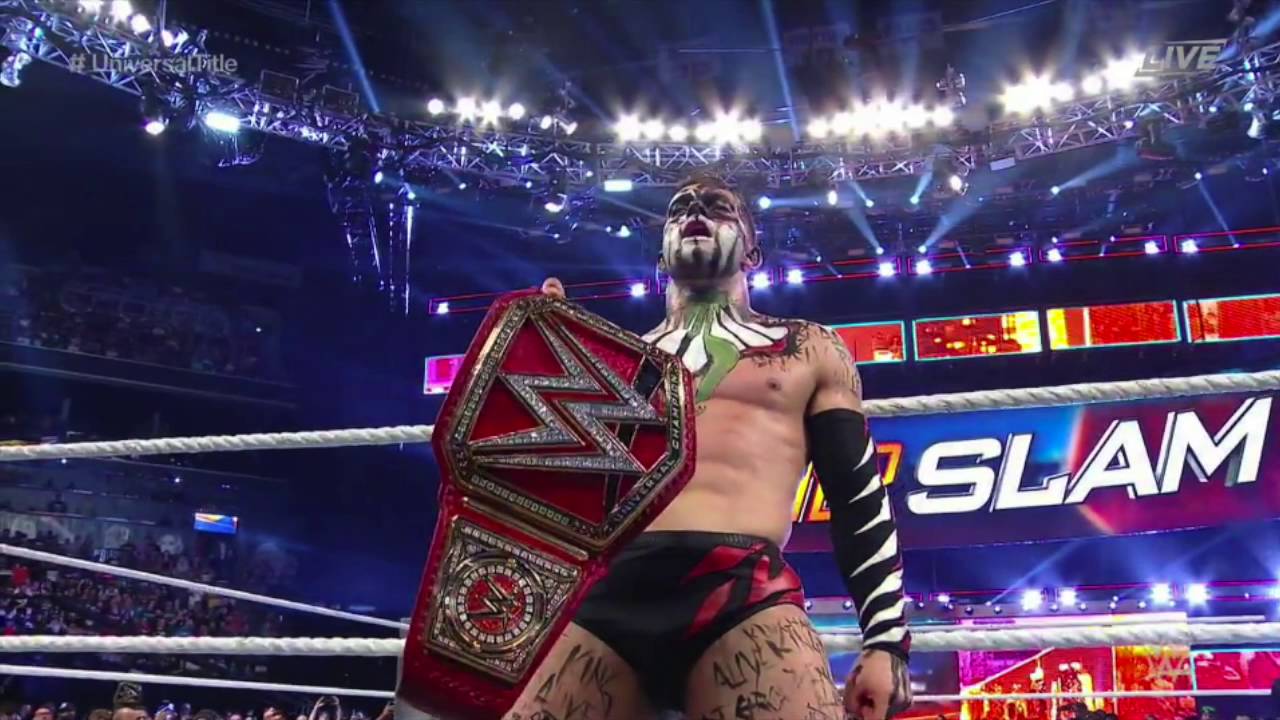 Currently, Balor is in a feud with Austin Theory. It looks like Balor is just a stepping stone for Theory to advance into the big leagues. Nowadays, the leader of the ‘Balor Club‘ is a mere stepping stone for several superstars and that is probably because his boss has lost interest in him.

Is Finn Balor suitable for AEW?

It would be ‘Too Sweet‘ for Balor to sign with AEW. The Prince was one of the earliest members of the ‘Bullet Club‘ and with most of the members already in AEW, Balor will fit right in. All Elite Wrestling is a place that gives a lot of freedom to the wrestlers. The wrestlers not only have freedom during matches but also have a lot of input in stories.

Although the aforementioned positives, make AEW the right place for the Prince, their roster is already heavily stacked and it is highly likely that Balor could be lost in the shuffle.

As mentioned by Steve Carrier, if the Prince does join AEW, he will be just another ‘Former WWE  Superstar‘. AEW already has a jam-packed roster and most of them are in fact, former WWE Superstars. Balor’s AEW debut may create a lot of hype but it is bound to dim down soon. Joining Impact or re-signing with New Japan Pro-Wrestling may be much better options than AEW.

What are your thoughts on Finn Balor joining AEW? Will he have a better future? Let us know in the comments.