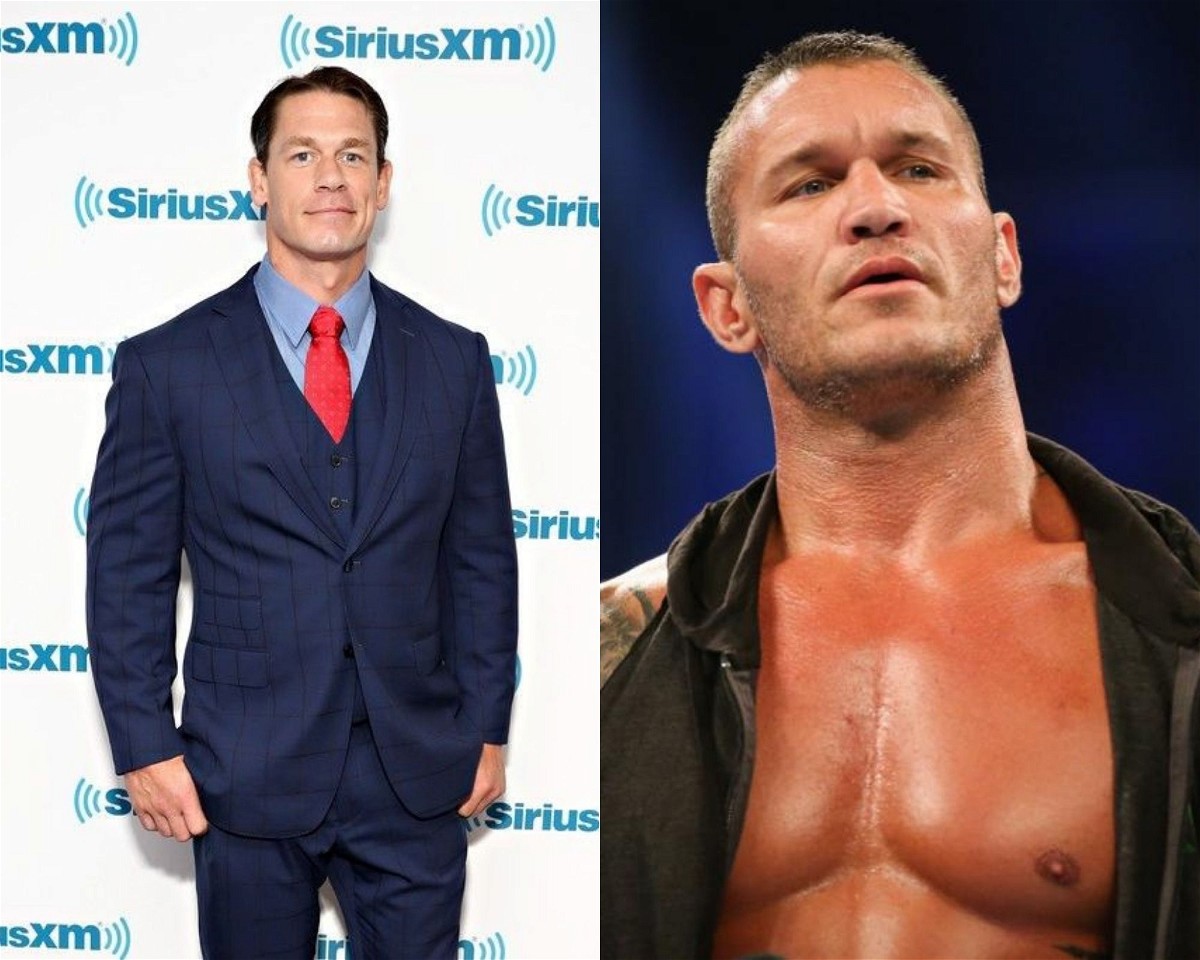 Former 16-time WWE Champion John Cena has congratulated Randy Orton for completing 20 years of performing for WWE. The Leader of the Cenation had a memorable rivalry with the Apex Predator during his stint in WWE. Randy Orton made his WWE debut in 2002 on an episode of SmackDown.

Randy Orton made his WWE debut against Hardcore Holly on April 25th, 2022, on SmackDown. He then moved to Raw and became a member of one of the most notable stables in WWE history, Evolution. Orton joined Triple H, Batista, and Ric Flair to dominate the main event scene early in his career. He is a 14-time WWE Champion, 1-time United States and Intercontinental Champion, 3-time Tag Team Champion, 2-time Royal Rumble Winner, 1-time Money in the Bank winner, and 2-time Slammy Award, winner. Orton’s signature move, the RKO, is one of the most recognized and popular moves in professional wrestling.

Randy Orton is a third-generation wrestler. His grandfather, Bob Orton, and his father, Cowboy Bob Orton Jr, also competed in WWE. He has faced WWE legends like The Undertaker, Triple H, Batista, John Cena, Edge, and Mick Foley. The Apex Predator has been a prominent star in WWE for almost 20 years and became the company’s youngest World Heavyweight Champion.

John Cena took to Twitter to congratulate his long-time friend and rival, Randy Orton. They have faced each other more than a dozen times. Although Cena has won more times than Orton, the third-generation wrestler is still going strong after Cena transitioned to Hollywood. The wrestler-turned-actor praised Orton for his maturity and growth as an individual both on and off the ring.

Randy Orton is 42 years old and shows no signs of slowing down. He has been able to reinvent himself multiple times and has always stayed relevant to the sports-entertainment scene. Orton is enjoying one of the best runs of his career as Raw Tag Team Champions alongside Riddle. We’ll have to see how he proceeds in the future as he is nearing a phase when most superstars stop being full-time performers.