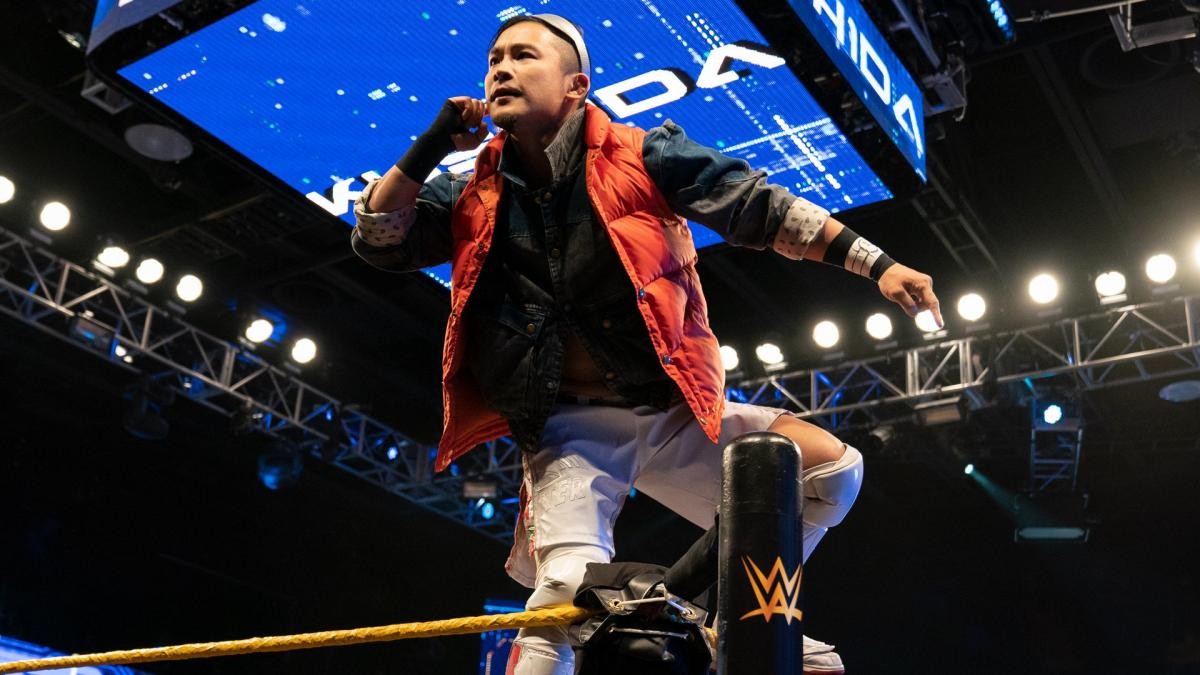 Former NXT Cruiserweight Champion Kushida left WWE after his contract expired. The Japanese wrestler joined WWE in April 2019. Since then, he has been performing under the NXT brand. He is a former mixed martial artist who started his wrestling career in 2005.

.@KUSHIDA_0904 makes his debut on #WWENXT THIS WEDNESDAY! pic.twitter.com/hX0nF8QiOQ

Kushida and his brief stint in WWE

Kushida is a former 6-time IWGP Junior Heavyweight Champion. He came to WWE in 2019. The former Time Splitter debuted a few days before WrestleMania 35. He made his first appearance as a member of the audience at NXT TakeOver: New York the same year. Kushida would capture the NXT Cruiserweight Championship after defeating Santos Escobar in April, 2021.

Kushida had spent majority of his time in NXT and then NXT 2.0. He was never called up to the main roster. He had been a part of a comedy tag team Jacket Time after losing the Cruiserweight Title to Roderick Strong in September, 2021.

Kushida has wrestled very few matches in WWE recently. Fightful Select has reported that Kushida’s contract expired. WWE didn’t renew the contract, but the report does not reveal whether the promotion had wanted to extend his stay in the company. Dave Meltzer of Wrestling Observer Newsletter had this to say.

“He is done, his contract expired. It was not a secret that he wasn’t going to stay and I know in WWE, the belief is that he starts with New Japan in June. That’s what they believe, and it’s probably the case. He signed a three-year deal and kinda wasted three years of his career.”

Fightful has confirmed that Kushida has left WWE

We’ll have details as we learn them on https://t.co/tS0DSoDbPK. pic.twitter.com/hVd0OJRPR6

WWE has put Kushida in the Alumni section of their website. Reports have claimed that Kushida might be heading back to New Japan Pro Wrestling. He could have followed suit and joined Kairi Sane as an ambassador for WWE. But it seems that the former Cruiserweight champion still wants to continue his wrestling career.