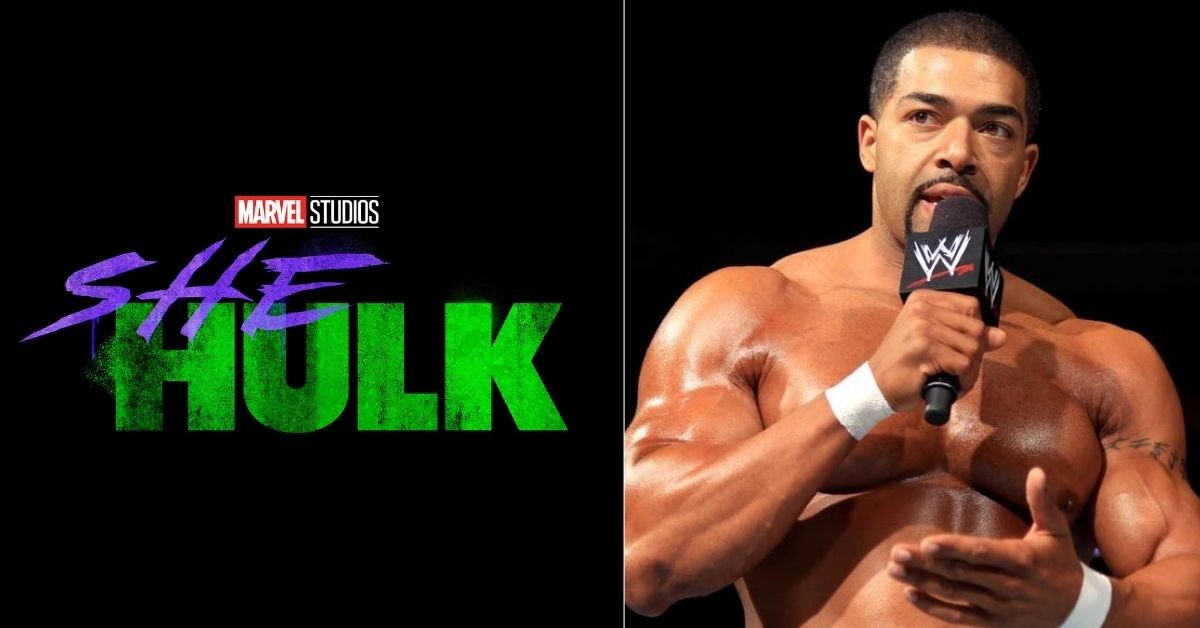 Former WWE Superstar and Nexus faction member David Otunga made an appearance in the trailer of the upcoming Marvel Disney+ series She-Hulk: Attorney of Law. Otunga is a former WWE Tag Team Champion and worked for WWE from 2008 to 2018.

David Otunga will feature in She-Hulk: Attorney of Law

David Otunga has partaken in several endeavors outside of WWE, including acting. Many fans were quick to notice his appearance in the She-Hulk trailer as one of several men dating the show’s protagonist. Details of Otunga’s role in the series haven’t yet been revealed.

Otunga is one of two former WWE superstars who have appeared in the Marvel Cinematic Universe (MCU). Former WWE Champion Batista is also well-known for his role as Drax the Destroyer in Guardians of the Galaxy. Other big names like John Cena made his superhero debut as the Peacemaker, and Dwayne “The Rock” Johnson is set to appear as Black Adam in the DC Extended Universe (DCEU).

David Otunga shares his thoughts on acting in a Marvel movie

David Otunga took to Twitter to talk about his appearance in the She-Hulk trailer. He posted, “I had to show off my biceps for #SheHulk. I couldn’t help it! I can’t wait for you all to see it!”

I had to show off my biceps for #SheHulk 💪🏽 I couldn’t help it! I can’t wait for you all to see it! @MarvelStudios @disneyplus @Marvel https://t.co/XvxtFgcXqE

Otunga has had several roles during his stint in WWE. Other than being a wrestler, he also performed as a color commentator on Monday Night RAW and as the company’s legal advisor. His last televised WWE match took place way back in 2014 in WrestleMania 30. He was one of the few participants in the inaugural edition of the Andre The Giant Memorial Battle Royal.

Otunga hardly made any TV appearances for WWE following ‘Mania in 2014 and stopped being an in-ring performer in 2015. What are your thoughts on David Otunga’s appearance in the MCU? Drop your thoughts in the comments below.