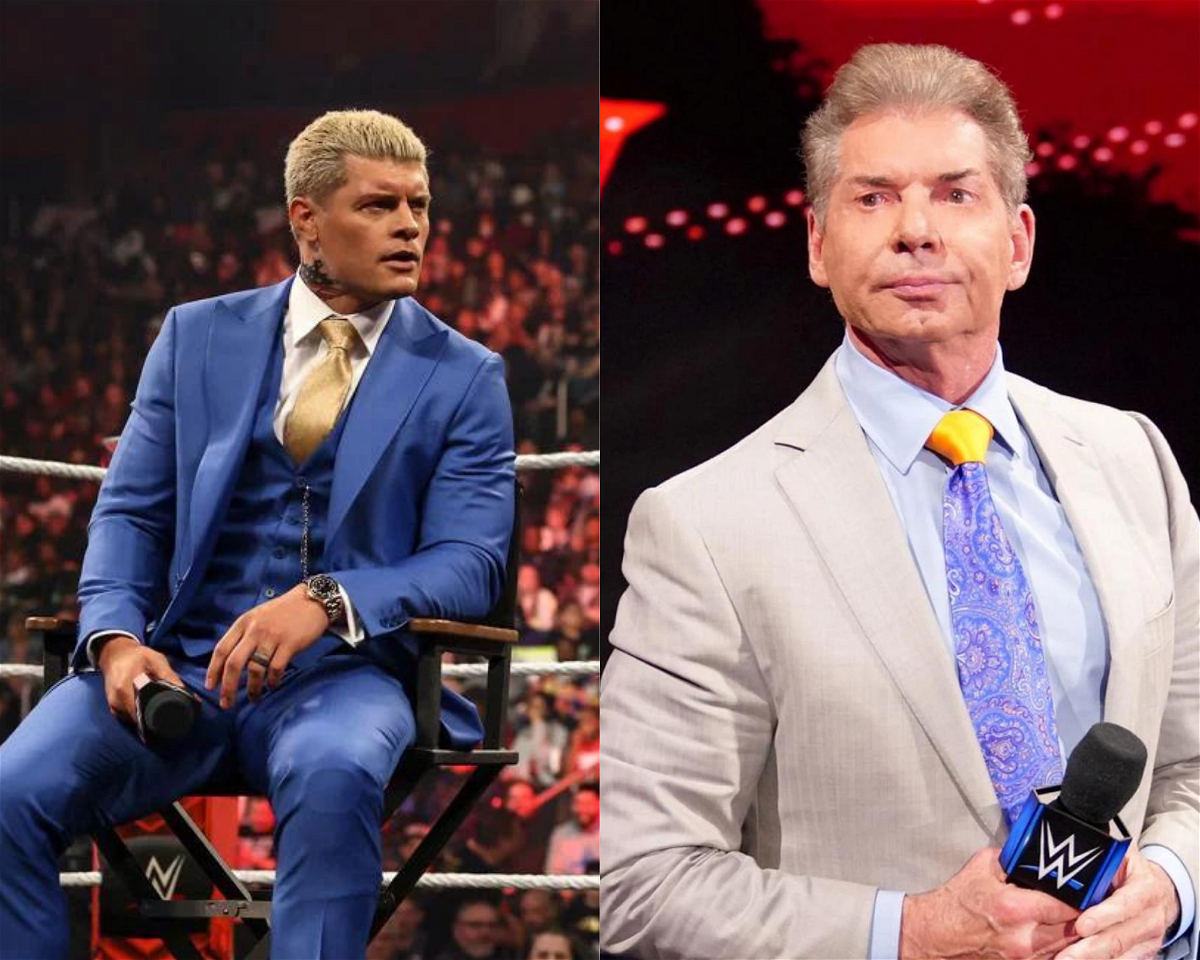 So, Cody Rhodes is back in WWE! That’s a good thing. He’s been dropping all of the banned words in WWE ever since he re-signed. Oh, no. See, for decades now, Vince McMahon has maintained that his company doesn’t promote pro-wrestling, it promotes Sports Entertainment. And to that end, the Chairman has forbidden several insider terms from being used in his programming.

Please keep saying the “banned” words in WWE. I love it. It feel fresh hearing “Wrestling” or “Pro-Wrestling/Pro-Wrestler” on WWE Programing.

While his blistering mic battle with The Miz was a psychological masterpiece, The American Nightmare did seem to stumble in at least 2 places. While talking about his championship aspirations, Rhodes used the term “belt” to refer to the Undisputed WWE Universal Championship.

He also used the term “wrestler” when talking about himself. Both of these terms are practically black-listed in the company, and Cody has been dropping them randomly on shows like The Bump. Which is why Miz correcting him was hilarious, tense, and above all: effective. But these aren’t the only words that can’t be mentioned by WWE’s employees or Superstars.

While terms like “pro-wrestling” and “hospital” had been replaced by “Sports Entertainment” and “local medical facility” ages ago, WWE keeps updating its list of forbidden terms. Last year, ahead of WrestleMania 37, Dave Meltzer noted that talent had been given a list of terms to avoid using while promoting the event. This included:

We’ve already seen this in effect with Edge, where WWE renamed a bloodbath to the “Brood Bath”.

The Anti-Diva is especially curious, as it is the moniker that is commonly used by WWE ambassador Paige. The former Divas Champion has said before that she is “not done” with wrestling. She she decides to make a comeback, it will be interesting to see how things play out.

It’s wild that some people are like “well edge and Bryan came back you are just lazy” I’m inspired by them. I’m not lazy. My neck needs to recover. We are all built different. Sorry fam.

Vince McMahon is one of the greatest businessmen of his generation. But he is also obsessed with branding his product as “something different”, which is made evident by this list of banned words in WWE.