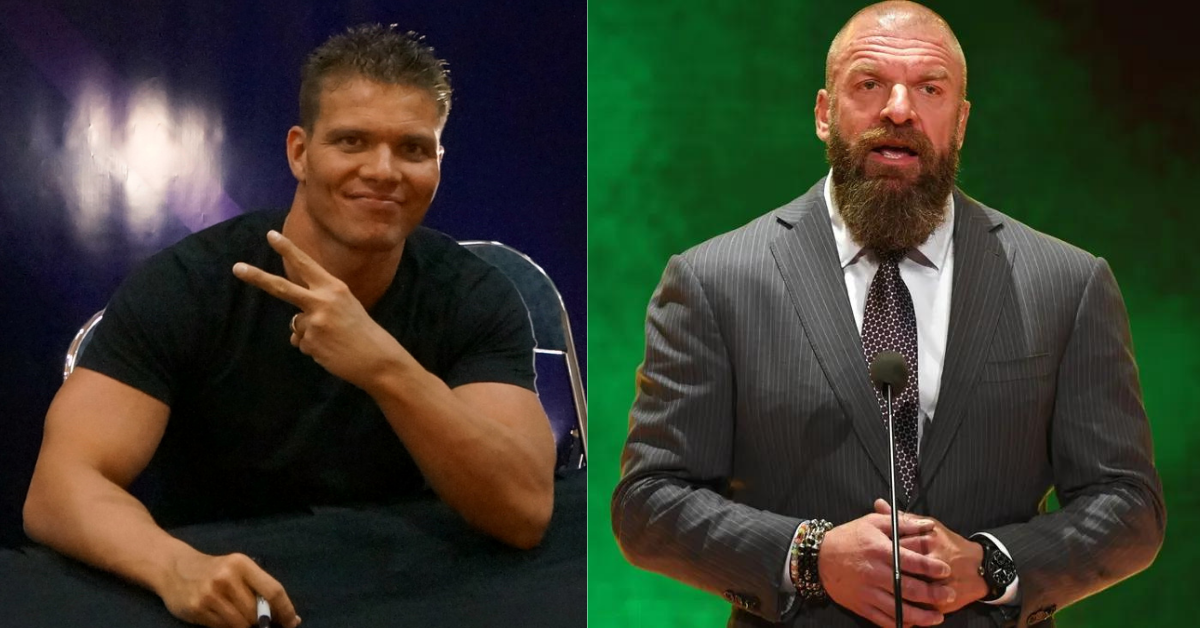 WWE producer and former superstar Tyson Kidd (aka TJ Wilson) revealed his thoughts on the uncalled retirement of Triple H. The former WWE Tag-Team Champion appeared in an interview on the Dropkick Podcast. Kidd stated that the Hall of Famer had no say in his decision to retire from in-ring competition.

Tyson Kidd appeared on the Dropkick Podcast, where he revealed his thoughts on Triple H’s retirement. Kidd commented that the Game had no say in that matter and reflected that the situation was similar to his own. Tyson Kidd retired in 2015 following a severe injury to his spinal cord in a dark match against the newly arrived Samoa Joe. The current Ring of Honor (ROH) World Television Champion attempted a botched Muscle Buster which compelled Tyson Kidd to land awkwardly on his neck. The injury was so severe he was forced to retire. He later converted to a WWE producer backstage.

5% of people survive this injury. 16 staples, 4 screws and a rod later and luckily I survived to tell my story. pic.twitter.com/hXpXpA0aAF

WWE Legend Triple H announced his retirement at WrestleMania 38 earlier this month. He left his wrestling boots in the ring after delivering a heartfelt promo. Tyson Kidd had this to say about Triple H’s retirement.

“Ya, I mean obviously, you know, a kind of similar situation to me where it was, obviously way later, it was taken out of his hand. He didn’t have a say. With his heart condition, it was forced upon him which….it’s still so new to him. I haven’t spoken with him, I haven’t seen him. But maybe, like if he’s having a hard time with it right now, it’s something that in a few years he might look and go ‘well, in a weird way it’s ok that it happened’ because then the decision’s made for you earlier”

What’s next for Triple H?

Triple H appeared on the Stephen A’s World show, where he first broke the news about his retirement. He discussed his future in the company. Triple H confirmed that he was back in his office for work. He is now focusing on recruiting and developing talent. He also talked about plans for the development of WWE’s infrastructure.

It’s unreal what this man endured…..and survived. Hats off to @TripleH. You, my brother, are special. pic.twitter.com/RvMFhmkRLP

Triple H revealed that his family members also went through heart conditions. His father and grandfather both had cardiac difficulties. WWE hasn’t dropped hints regarding any plans for an official role for Triple H on WWE programming yet. He is likely to have a say in the decisions that will affect the company’s future.