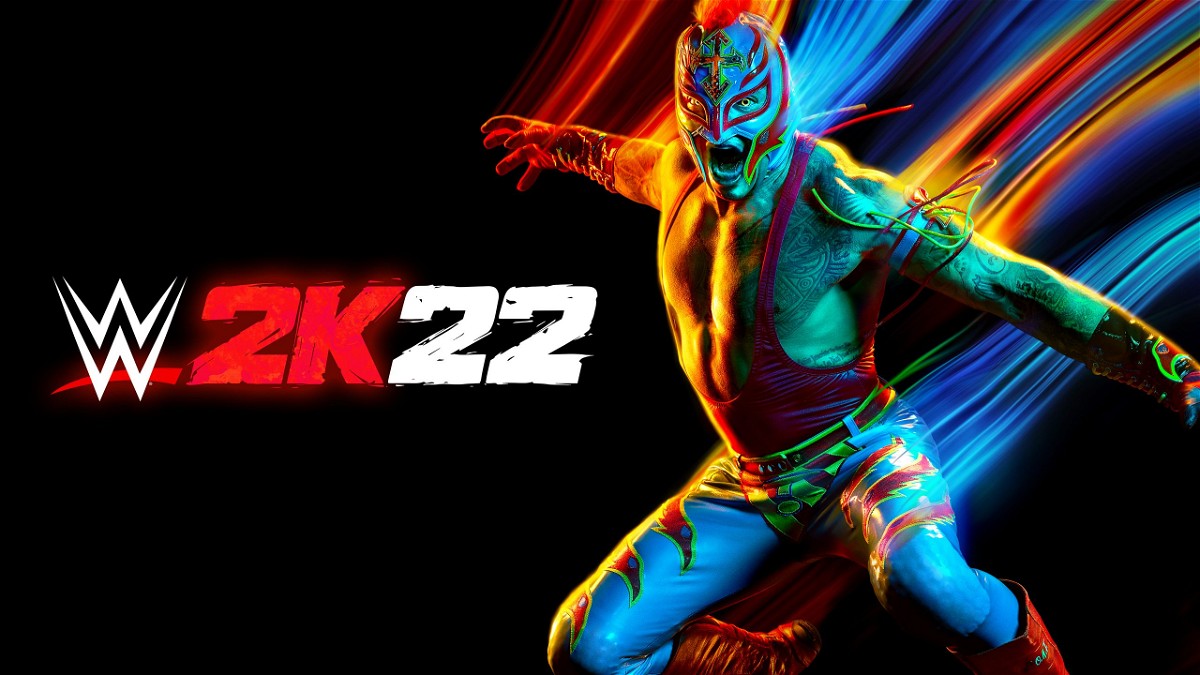 After waiting for over 2 years, we finally got a new WWE 2K Video Game in WWE 2K22. The game was released today and I have to be honest. It is the best WWE game 2K has ever created. After receiving a lot of complaints on WWE 2K20, the game designing team were determined to provide a game that everyone loves. By the looks of it, they did exactly that. I have gotten a chance to play the game. There are a lot of highs and some lows. Let’s look at them all. I would once again like to thank Simon Miller of WhatCulture Wrestling for this idea. Let us kick things off with the lows and we shall end on a high note.

2K have worked hard to provide us with a great game in WWE 2K22, but still, it is not perfect.

Almost all characters in the game have been scanned to the T. But my biggest disappointment was Walter. He looked fine during the match but during his entrance, I could not tell if it was Walter or Felonious Gru from Despicable Me.

Finally, MyGM is back. But sadly, there are a lot of restrictions to the mode. We can only book 3 matches and 2 promos per show and for the pay-per-views it is 4 matches and 3 promos. Besides that there are only two match types. We can only chose a one-on-one match or a two-on-two match. Also there are only few match stipulations. I think the intention was to only provide us a taste of MyGM and at the same time to give them room for improvement in WWE 2K23.

There are a few glitches in the game as well. For example, picking up weapons in the ring do not work sometimes, you will need to choose a different weapon or somehow push the weapon outside the ring to pick it up. Also, The usual issues in a Hell In A Cell match still exist.

The graphics in the game are so good, that it feels like you are watching the live show on TV. The camera angles and the movement of the camera during the entrance and the match is so realistic. The attention to detail is something that the developers focussed on a lot.

Every game mode in the game gives us a lot of places to explore and keep everyone engaged with the game.

This Year’s 2K Showcase revolves around Rey Mysterio. It is a fun experience with a lot of new improvements.

Despite the setbacks mentioned earlier, the mode is still fun to play. You can watch a match or simulate. You get to talk with wrestlers via text and also your supervisor is Triple H who gives you tips on how to book a better show. As a manager, we get to use certain Power Cards which will help us improve our show or sabotage your rival GM’s show.

This year, the Universe Mode can be played in two different formats, 1 is the regular version where you can book and play each match from each show. The other is a single player mode where you can focus on the career of one superstar.

WWE 2K22 introduces MyFaction. In this mode we can create, run and grow a faction. This is new and fairly entertaining.

This year’s MyRise is beyond awesome. We get to play either as a male or a female and the path of the superstar depends on the choices we make. There are multiple paths the wrestler can take thus we can replay the story and experience a whole new different storyline.

Overall this is one of the best WWE Games of all time. It is built to entertain the casual fans, the hardcore fans and also can be enjoyed by all gamers.

Even the above-mentioned glitches have already been fixed with the patch update from 2K.

#WWE2K22 Patch Update 1.05
⭐ Addressed server issues (ONLINE)
⭐ Addressed issues related to MyRISE
⭐ Improved Superstar interactions
⭐ Improved performance and visuals
AND MORE! Thanks for your patience, now get back into the ring! pic.twitter.com/VxHiiHkOyJ

I will rate the game 9 out of 10. So what’s next? Get the game and have fun playing it.