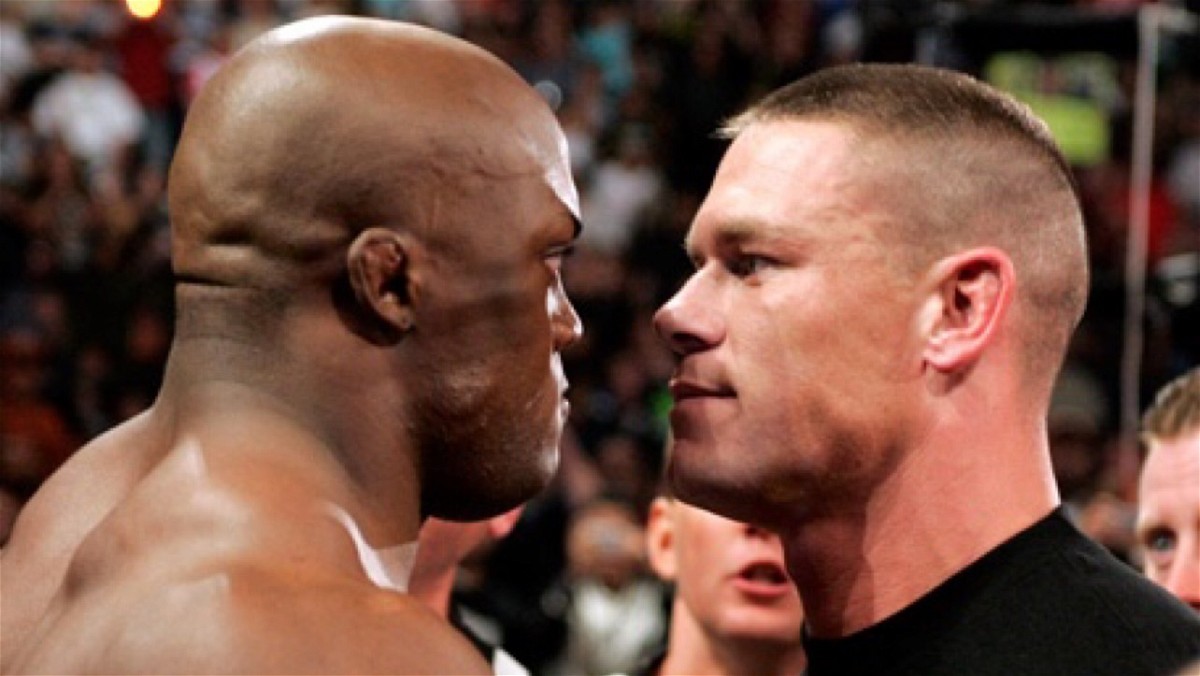 The current WWE Champion, Bobby Lashley on another level right now. He is indeed the All-Mighty Champion who is one of the strongest and the most dominant superstar on Monday Night Raw. Lashley was interviewed by Graham Matthews for a Wrestle Rant exclusive on Bleacher Report. Lashley talked about a lot of things such as winning the Raw Tag Titles and also once again facing the 16-time World Champion John Cena.

During the interview, Lashley was asked about John Cena and the All-Mighty WWE Champion said that Cena is keeping an eye on the product and is prepping himself to face the future prospects on the roster.

“Cena’s always one of those guys where come WrestleMania time, he’s out in his gym doing those 800-pound squats getting ready for it, I know he is. I know he’s doing a lot of stuff with the movies and everything like that, but I know he’s training and looking over the roster and saying, ‘Who can I go over there and do something with?'”

The All-Mighty has faced John Cena in the past. In 2007, the two faced off in a singles match for the WWE Title at WWE Great American Bash. Back then, the Dominator was unable to match the leader of the CeNation. John Cena retained his title after an avalanche Attitude Adjustment. Lashley earned John Cena’s respect that night. The two shook hands after the match as a sign of mutual respect.

A dream rematch – Lashley vs Cena 2

Cena and Lashley have also teamed in the past. At the 2018 WWE Super Show-Down event in Australia, the two teamed together to comfortably destroy the team of Elias and Kevin Owens. That match gave both superstars a front-row seat to witness what each other are capable of in the present scenario. If and when these two Superstars battle each other in a rematch, we will be in for a visual treat but when the match is over, Cena may not have his hands raised as the victor. Bobby Lashley is not the same person today. He has evolved, he is the All-Mighty. He is a 2-time WWE Champion. 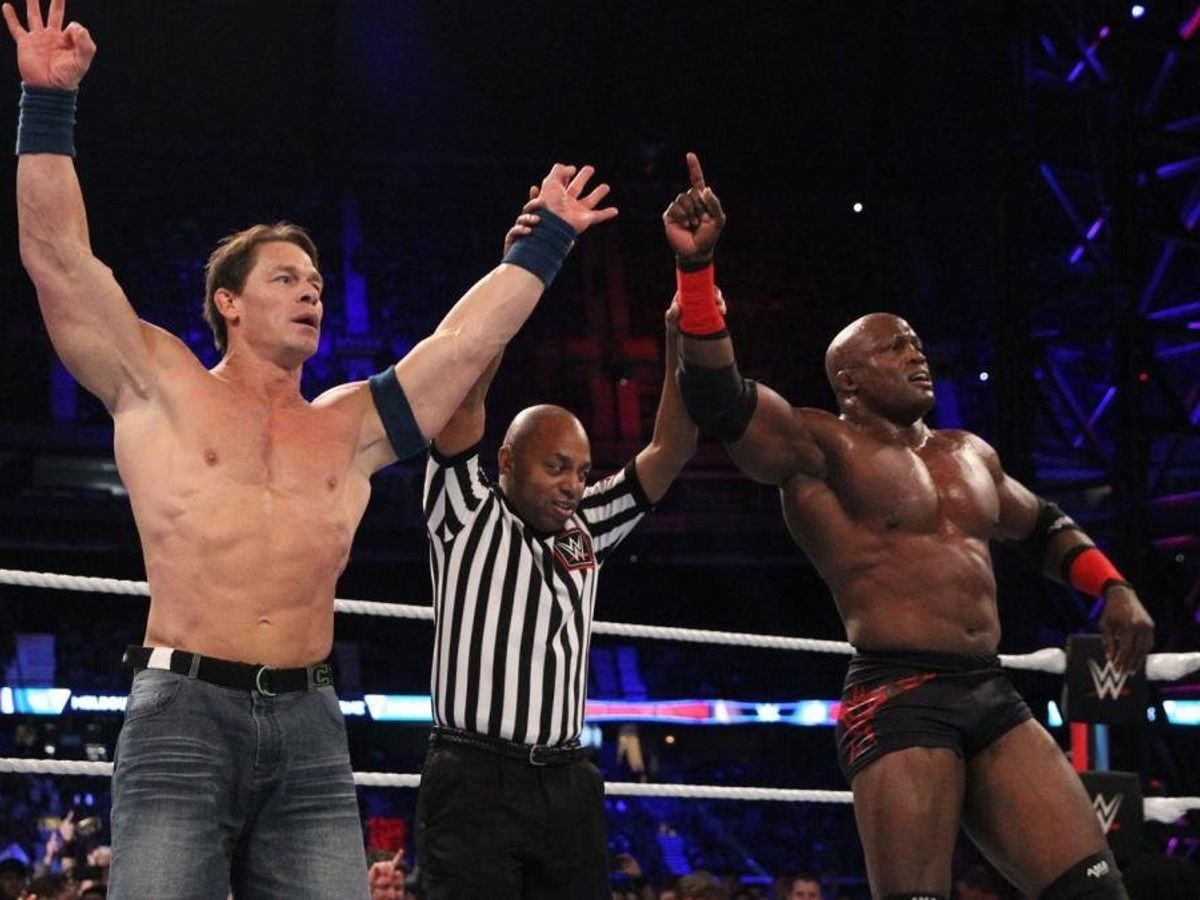 If the All-Mighty continues his incredible run, he could potentially face John Cena as early as SummerSlam this year, i.e if John Cena does return to the ring.

Would you like to see John Cena vs the All-Mighty? Who is your pick to win this match? Let us know.