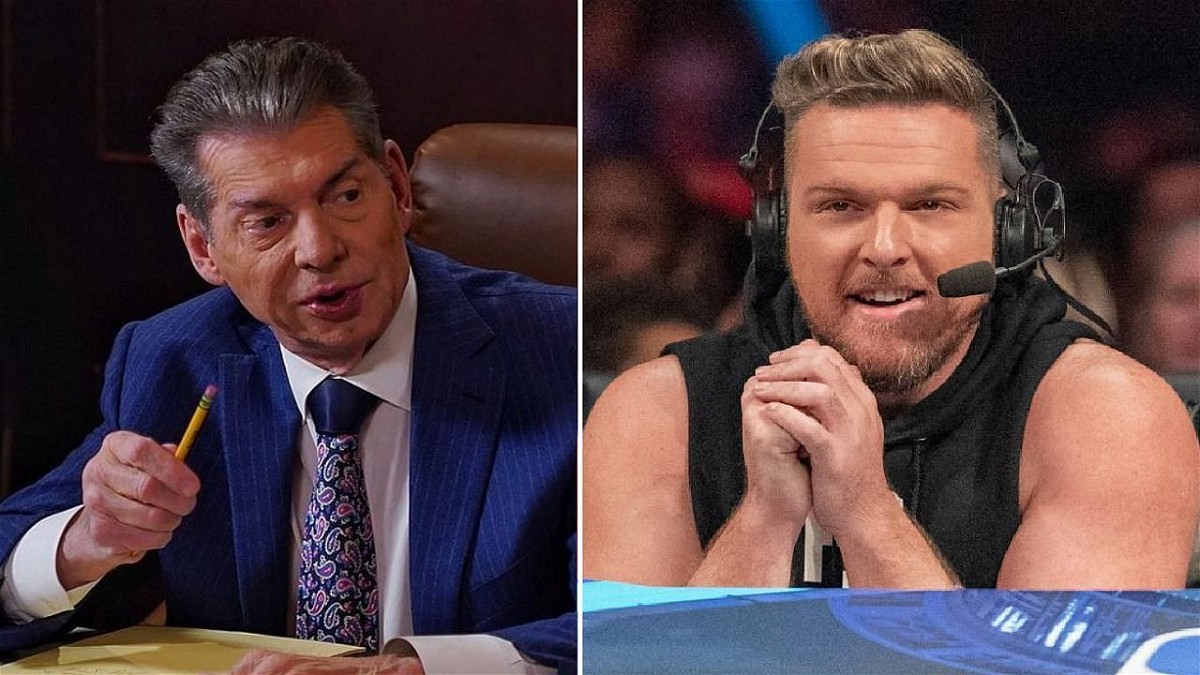 Vincent Kennedy McMahon has a victory over God in tag-team action. Of course, he loves confrontation. The Chairman of the WWE has spent the better part of half a century creating the world’s largest (and most profitable) Sports Entertainment juggernaut. McMahon is no stranger to competition, having run most of his out of business even before WCW was a thing. And he’s certainly not worried about Tony Khan’s upstart wrestling promotion.

Vince is a pioneer in the Wrestling World; for the right and the wrong reasons

On one hand, Vince McMahon is the genius businessman who took professional wrestling global and managed to turn it into an actual, corporate, money-making machine. On the other hand, he actively took away the livelihoods of thousands in his ascent to the top.

Before the 1980s, professional wrestling in America was divided across fiefdoms. NWA, AWA, CWA, WCCW were household names in their respective regions. Then Vince poached the top stars of every company, bought out competing ad slots in opposition to his rivals, and pushed for a PPV model that has now become the standard modus operandi in the industry. In every sense of the word, McMahon is a true pioneer. And pioneers are always wary of the next big thing.

“I’m not afraid of competition; I relish it” – Vince McMahon on AEW

Back in the 90’s, there was a sliver in time when it looked like Vince’s careful machinations would be undone by the very person who made the WWF. Hulk Hogan being revealed as the Third Man of the nWo changed everything. For 83 consecutive weeks, WCW stomped on Vince’s flagship show.

So when they eventually ran themselves out of business, McMahon decided to simply buy his competition. The Chairman of the WWE is nothing if not confident in his own abilities, and he stated as much during his exclusive interview with Pat McAfee. Though his answers were measured as always, it gives us a closer look into Vince’s psyche. When asked about AEW, McMahon said the following;

“With a background like that, and a further background when I was a kid that was like – we don’t wanna hear another bad kid story or something like that – but my philosophy, I learned a long time ago when I was a kid, that if I lived through that beating, I win. So, if you live through the beating, and you won, what can you do to me? So in terms of competition, in terms of that confrontation, I’m not afraid of it, I relish it.” – Transcribed by WrestleTalk.com

It’s no surprise that the man who showed Rob Gronkowski how to take a balcony bump at the age of 74 is so fired up about confrontation. The WWE has made several mentions to AEW, but never directly addressed them as competition. Until now, of course. Mr. McMahon gave a diplomatic answer to Pat’s pot-stirrer of a question, but his views on the matter are fascinating nonetheless. Check out the full interview, down below.