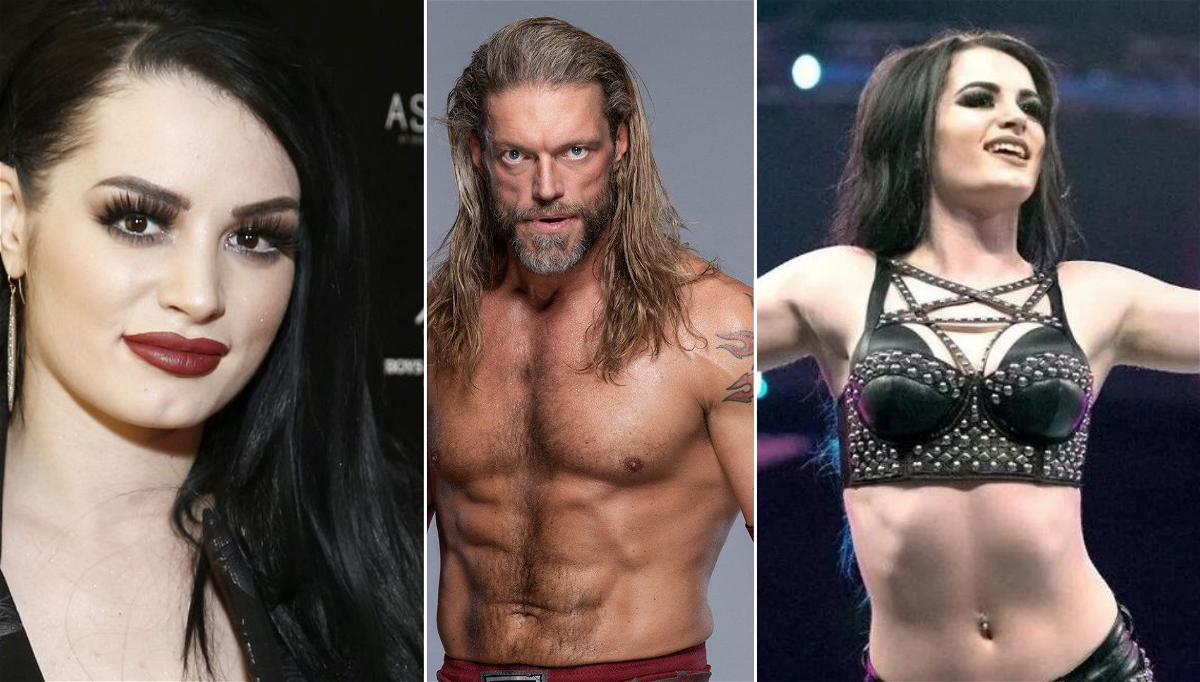 Former WWE Champion Paige has not wrestled ever since her injury way back in 2017. She announced her retirement in 2018. Paige was only 25 when she announced her retirement. Since then she has been open about wanting to return and how her in-ring wrestling career was cut short due to an unexpected injury. The injury was not a broken knee or a torn ACL, it was a severe injury on the neck. We have seen some wrestlers return from career-threatening injuries but will Paige be one of them?

Superstars who returned from serious injuries

Some of the greatest wrestlers have had their careers cut short due to severe injuries. Be it an injury during a match or during training, an injury can occur at any time and can turn out to be lethal. Let’s look at some of the superstars who made an emphatic return after a career-threatening injury.

In 1997, in a match against Owen Hart, Stone Cold Steve Austin took a piledriver and landed on his head and that broke his neck. Austin returned in less than a year. But returning too soon cost a lot more of his career as the Texas Rattle Snake had to retire within the next 4 years.

Danielson has suffered multiple concussions throughout his career and that forced him to retire. 3 years later, Bryan returned to pro-wrestling.

In 2011, Edge was forced to retire due to taking to much damage to his surgically repaired neck. After 3 more surgeries and 9 years of rehab, Edge made his return to WWE in 2020.

It is no secret, that the fans want to see Paige return to in-ring action and so does Paige herself. But some fans are just calling Paige names and calling her “Too Lazy” for not returning yet. Paige took to Twitter to address some of the responses from these ignorant fans.

It’s wild that some people are like “well edge and Bryan came back you are just lazy” I’m inspired by them. I’m not lazy. My neck needs to recover. We are all built different. Sorry fam.

People need to understand that injuries such as this are way too dangerous to return without proper rehab. Some people do not get that and just want to attack an already broken down soul just because they did not get what they wanted. I am glad to see fans show support to Paige and back her up.

Edge’s neck took 9 years and 3 surgeries. If there’s something about that, that people don’t understand, then they don’t deserve to call themselves fans and they do not deserve to have Paige waste her time on their ridiculous assumptions.

We at SportsManor wish Paige well and would love to see her return to wrestle but only when she has fully recovered.

What are your thoughts on fans calling Paige “Lazy“? Let us know.