Ever since she became a baddie on-screen, Becky Lynch has been pointing fingers at everyone else but herself. She brutalized her childhood idol? Lita made her do it. She ripped the fans apart with a scathing-yet-logical promo? It’s because they cheered Liv Morgan. And now, she has shifted the blame once again, laying her WrestleMania 38 loss squarely at the feet of WWE.

“ You’re only good because I showed the world how to be great” – Becky Lynch September 2021 https://t.co/NoKuB6jwr7

Becky Lynch used to be a fearless, babyface badass as The Man

In 2018, Rebecca Quin became a symbol of hope & unadultered badassery for young women around the world when Nia Jax accidently broke her face live on TV. That led to the rise of The Man: an uber-confident, Modern Era athlete who was comical when she needed to be, and entertaining even on her off days; just look at her chug that protein shake!

As The Man, she inspired the WWE Universe to break out of the mold and chase after their dreams no matter what stood in their way. Her journey to the main event of WrestleMania 35 mirrored Bryan Danielson’s rise to the main event, with WWE throwing in as many obstacles in her way as they could. That’s what made her eventual triumph so historic in the first place.

In 2022, Big Time Becks is alleging the same tactics being employed by her own company; albeit the circumstances are quite different.

The Main Event of WWE stopped by for an appearance on Drew Garabo Live Featured Cut of the Day where she broke her silence on many things. She took shots at her husband Seth Rollins, teased a new book, and finally revealed the reason why she thinks she lost to Bianca Belair that night in the AT&T Stadium. While discussing her recent absence from RAW, Becky said this;

“I’ve had a lot of soul searching over the last 3 weeks. I’ve had to come to peace with a lot of things. There was a lot of injustices thrust upon me. I had my body scarred by Bianca, I had my soul crushed by her, my hair cut by her, and then she robbed my title. So I had to take a second, because I have a daughter, and I didn’t want to go to jail. I knew if I confronted her right away, eh, there might not be a Becky Lynch anymore. So I’ll be back tonight with a vengeance.” – Becky Lynch

While it looks like she is referring to Bianca Belair‘s actions leading up to their WrestleMania encounter, she could also be talking about WWE executives. It is a well-known fact that bringing back Becky Lynch as a heel wasn’t her decision; it was a call made by WWE higher ups. And while she has not just survived, but thrived as heel, you have to wonder if that is all there is to the story.

Big Time Becks returned to Monday Night RAW looking to kick-start her comeback tour; instead, she was greeted by a ghost from her past in the form of Asuka. The Empress of Tomorrow has thrown down the gauntlet for Lynch, and they look set for another classic encounter at WrestleMania Backlash. 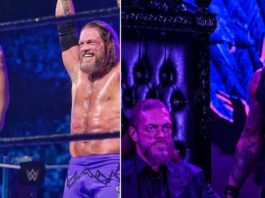 Who Should Be the Fourth Member in Edge’s Faction the Judgement... 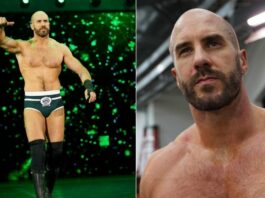 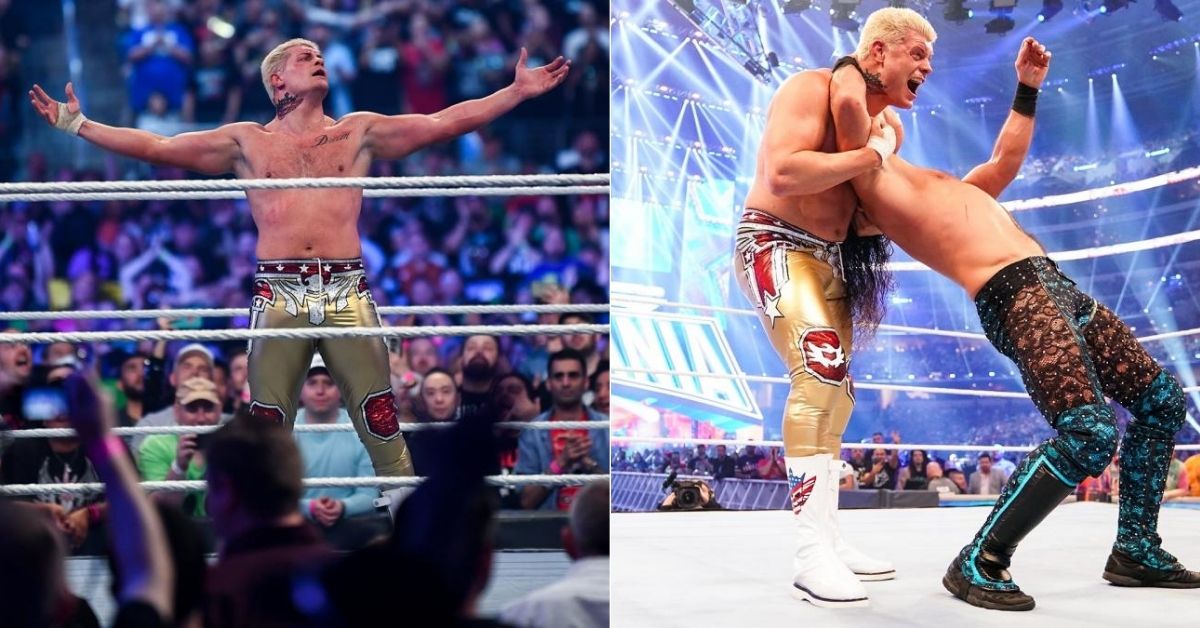 5 Reasons Why Cody Rhodes Will Become the Face of WWE...