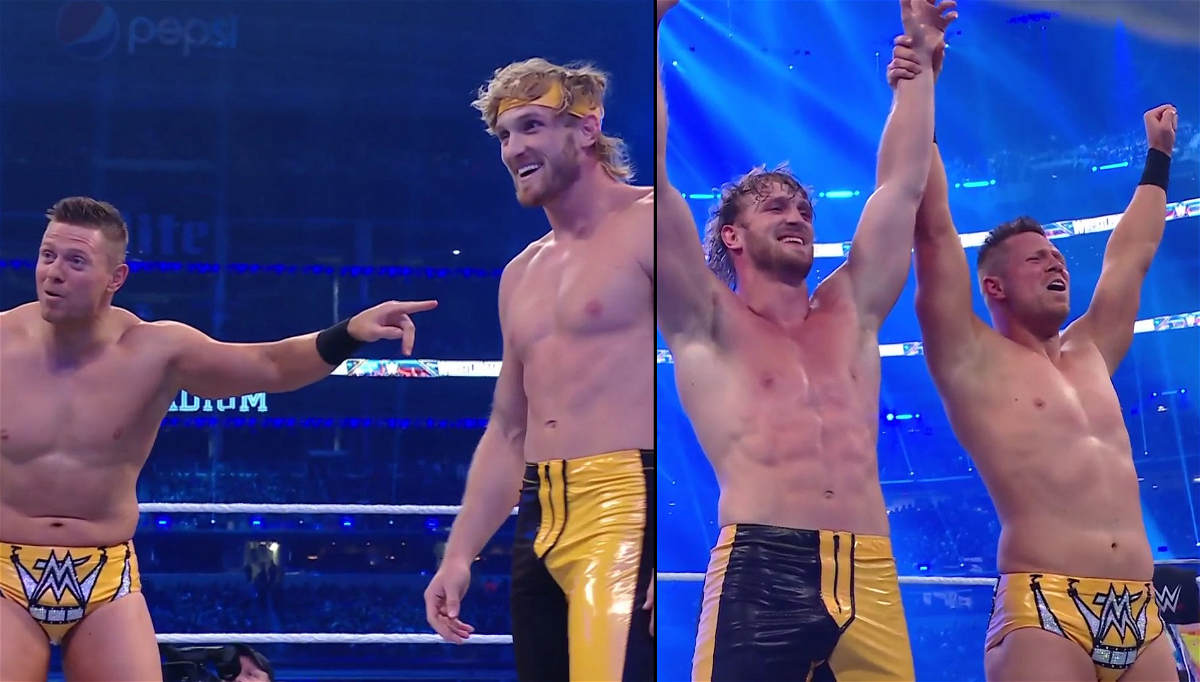 The Miz was demanding respect and in an attempt to earn the respect, he challenge the Mysterios to a match. The Miz chose Logan Paul as his tag team partner. Logan Paul was more than excited to compete on the grand stage for the first time in his career. He was training his rear-end off to be in perfect shape for WrestleMania.

3 day body transformation I did for Wrestlemania ????????

I maintained a regiment of 100 push-ups and 100 sit-ups every day for 3 days in a row. Very happy with the results pic.twitter.com/wFODvznXrT

It was Fight Night for Logan Paul. Given a couple of his sloppy performances during the episodes of Raw, the fans were not expecting Logan to do much on the grand stage. Within seconds after the bell rang, The Maverick fighter shut all the doubters up.

From showing his athleticism to being a true heel, Logan Paul proved to be the complete package. He showed the WWE Universe that he is also a Sports Entertainer. He put out several classic moves from the Top rope Bronco-Buster to a picture perfect 5-Star Frog Splash.

Rey Mysterio was trying to hit the 3-Amigos, but Paul put a halt to that and did a 3-Amigos of his own. Not only that, but he also mocked the late great Eddie Guerrero and hit a Frog Splash following that.

In the end it looked like The Mysterios were going to get the win, after the father son duo hit 2 Frog Splashes on Rookie, but The Miz had tagged himself in and he capitalised by hitting the skull crushing finale for the win.

The fan’s loved his performance.

This dude Logan Paul just did a frog splash. That was awesome. pic.twitter.com/7m2W7wMYv2

Logan Paul has proven himself as a wrestler. Better yet, he has outperformed Bad Bunny’s last year’s performance. The Maverick Fighter without a doubt has a bright future in WWE.